Julia wants to help sharks and rays in Biscayne Bay, a marine estuary on south Florida’s coast. She wants to understand what people already know and value about the bay, and learn how to best approach them to drive change. As the co-founder of Field School, a marine science program in south Florida and the Caribbean, and the director of the Field School Foundation, a non-profit engaging people in science, talking to people about conservation is something Julia knows well. She’s using qualitative and quantitative methods to get the most nuanced picture of the human side of conservation challenges. 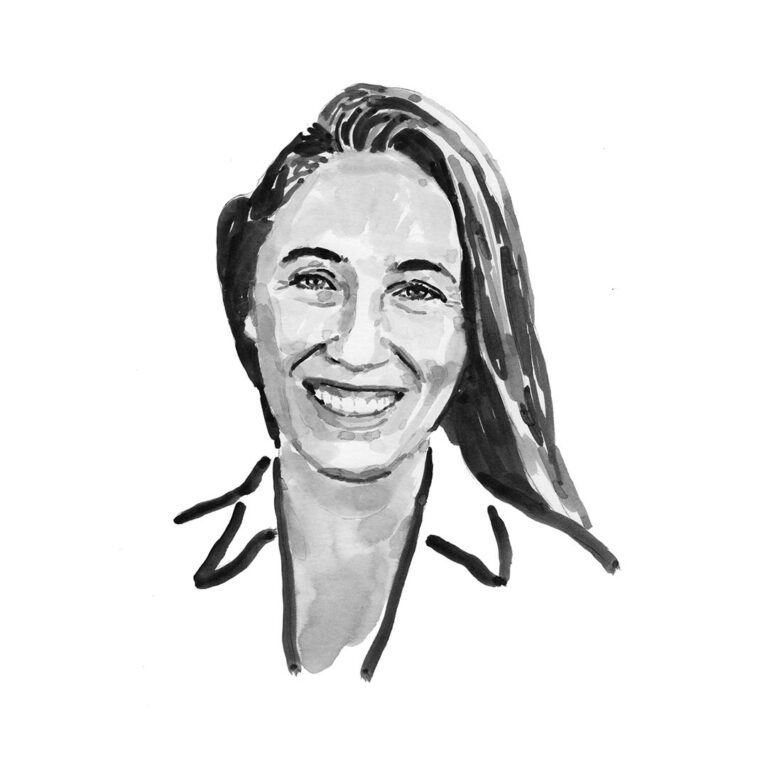 As an interdisciplinary environmental scientist and educator, I research social-ecological systems and decision-making. I am interested in how we teach and communicate about science, how values and world views impact behaviour and how to better engage everyone in learning about and protecting our natural world. I co-founded Field School, an innovative hands-on marine science programme operating from a live-aboard research vessel in South Florida and the Caribbean, and I’m the director of the Field School Foundation, a non-profit organisation geared toward engaging people, particularly from underserved and underrepresented communities, in science and conservation. I...

The goal of this project is to understand how people in Miami think and feel about Biscayne Bay and local shark populations. The project will test outreach messages to determine how to talk most effectively about these issues to encourage conservation action.

All conservation problems are, at their core, the result of human (in)action. However, relatively little research has been conducted on public attitudes toward sharks or how best to communicate about their conservation. Charismatic species like sharks may serve as ‘ambassadors’ for public engagement. This project will help us understand what the public thinks about sharks living near them and how to use exciting species like great hammerheads and smalltooth sawfish to communicate about marine conservation.

Biscayne Bay is a large, shallow, oligotrophic embayment and marine estuary on the south-eastern coast of Florida. It contains multiple interconnected ecosystems, such as mangrove shoreline, sea-grass beds, hard and soft coral systems and hard bottom. These ecosystems support considerable biodiversity, including more than 30 endangered species or species of special concern, like the smalltooth sawfish, as well as more than 100 species of importance to local recreational and commercial fisheries. The bay has also been identified as an important nursery area for several species; it was recently discovered that it serves as secondary nursery habitat for the Critically Endangered great hammerhead shark. Biscayne Bay sits in the shadow of downtown Miami-Dade, a large, diverse metropolitan area. It has been estimated to support more than $6-billion in annual direct income, or approximately 10% of income in the county, and more than half a billion dollars in annual tax revenue. The ecological health of Biscayne Bay has been complicated and compromised by the rapid and extensive growth and land-use change that has occurred along Florida’s south-eastern coast in the previous half century. The population of Miami-Dade more than doubled between 1970 and 2020, outpacing population growth in the rest of the USA (which averaged approximately 60% in the same time period). The combination of urban residential and agricultural land-use change, as well as changes to the natural hydrology of the bay, which historically was connected to the slow southerly sheet flow of the Everglades, has resulted in a number of long-term problems. These include eutrophication, pesticide and chemical accumulation, changes in salinity, habitat loss as a result of land-use change, direct damage from propellers and anchors, overfishing and localised die-offs of sea grasses, mangroves and corals.

This study aims to determine what the public knows, thinks and values about Biscayne Bay and the sharks that call it home. I will examine how people perceive their own behaviour and responsibilities. Finally, this work will identify strategies for best practices for communicating about charismatic species like sharks. Findings from this project will serve as a model for increasing public engagement and conservation support in urban–coastal systems.