With a population that has declined by 70% in the Atlantic Ocean, the highly fished blue shark is Jenny’s key focus. Her project aims to understand whether the female blue sharks that spend their summers in Irish waters are reproductively mature, and how their reproductive status changes during their time in the region. The information from this project will help guide responsible handling practices for local fishers, but also scale up to inform regional and global policies. 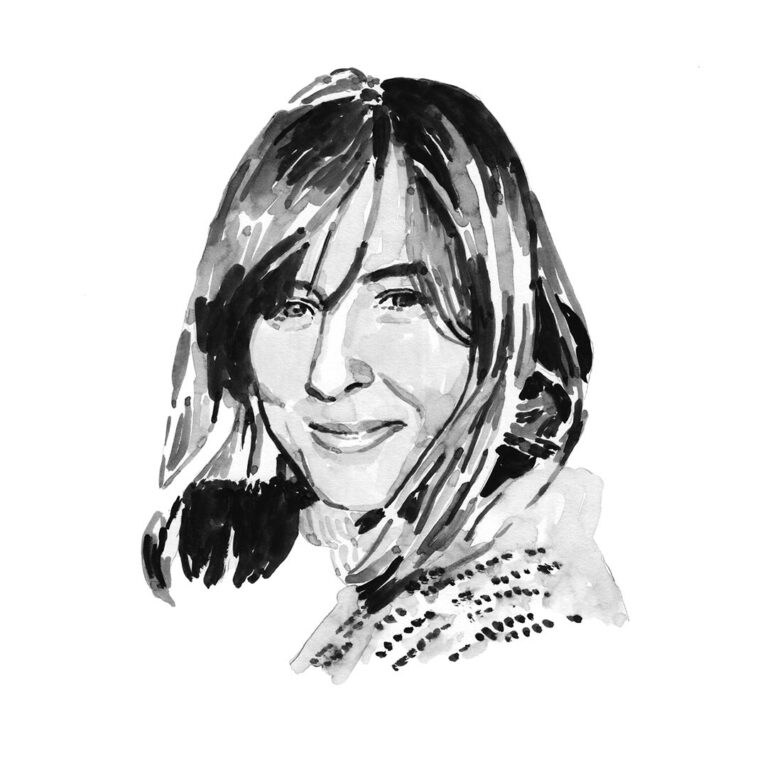 Born to an English mother and French-Italian father, I was raised in France and grew up spending my summers on the beaches of Brittany, searching through rock pools. At the age of 13 I fell in love with sharks and grew concerned about their plight, thanks to the passion and advocacy of Rob Stewart in his film Sharkwater. When, at 17, I became a certified scuba diver, a whole new world was opened up to me. My fascination for the ocean was quickly followed by a strong desire to share it with others by means of photography. In 2012 my...

The reproductive status of blue sharks, Prionace glauca, during their seasonal visits to Irish waters.

To understand where in their reproductive cycle female blue sharks are during their seasonal visits to Irish waters. This knowledge is essential to inform science-based policy decisions, conservation and management of the species locally and internationally.

The blue shark Prionace glauca is the most fished oceanic shark species in the world, yet it is often overlooked when conservation policy decisions are made. Its numbers are estimated to have declined by 70% in the Atlantic due to overfishing and other human-induced threats. In Irish waters blue sharks appear in large numbers from late spring to early autumn and most of them are female. Understanding their reproductive cycle while they are here is essential for the effective management and conservation of the species.

Although the blue shark is one of the most abundant and most wide-ranging shark species in the world, there is still much we need to learn about its biology and ecology. And as the most frequently fished oceanic shark, its survival into the future is at risk, particularly under the pressure of climate change. It is classified as globally Near Threatened on the IUCN’s Red List and in order to ensure that adequate management and conservation measures can be put in place – locally, regionally or internationally – we must improve our knowledge of the species. We need to learn more about its biology and behaviour, including its diet, reproduction, habitat use and physiology.

Most of the blue sharks that arrive in Irish waters around the end of May and leave towards the end of October are female – as described in previous studies and reported by professional anglers – but their reproductive status while in the region is largely unknown. Areas where mature females aggregate and potentially give birth are extremely important if effective conservation measures are to be put in place, particularly in the case of ocean-roaming sharks when the protection of larger areas is not possible. We aim to find out whether the female blue sharks that visit Ireland are reproductively mature, mating or possibly pregnant during their time here.

In Ireland specifically, historically and to this day, the blue shark has played an important role culturally and in local economies as a target for sport angling. As a result, the livelihoods of these communities are inextricably linked to the health of this shark population. A better understanding of the reproductive status of blue sharks around Ireland will be invaluable to ensuring that any future conservation and welfare decisions made can be scientifically informed.