A lifeline for Libya’s angel sharks

Sarah and her team are surveying the major fish markets along Libya’s coast, a stretch that she suspects represents one of the last hotspots for angel sharks in the Mediterranean. Her education campaign will harness the reach of social media, regional radio and magazine articles and she will meet with fishers to make them aware of angel sharks and their status in Libyan waters. 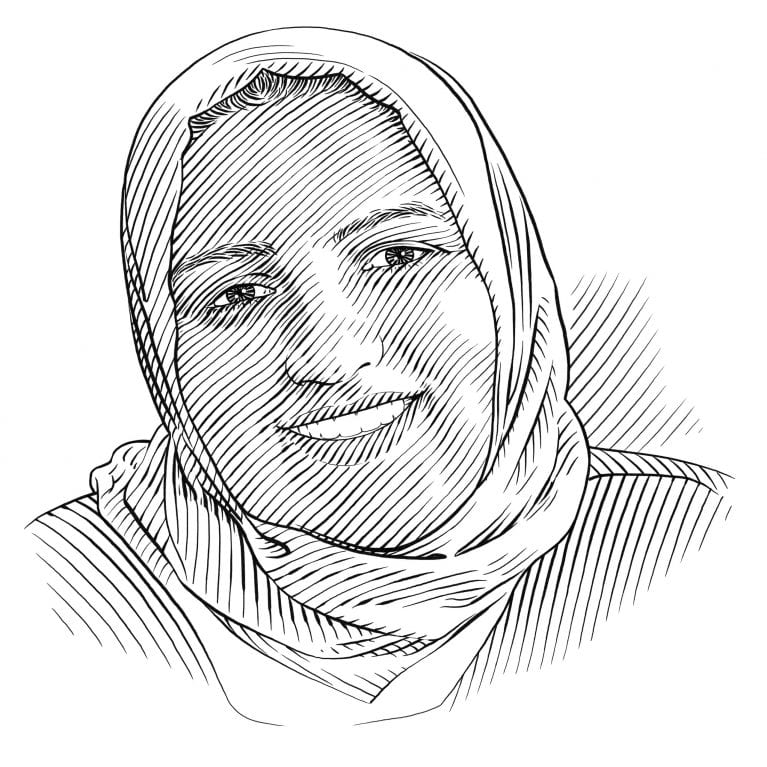 When I first saw photos on social media of people fishing for angel sharks, I decided to take steps to protect this threatened creature in Libya. I didn’t know what these steps might be, but I decided to use the tool that I have – social media – to raise awareness about angel sharks and the threats they face. One thing led to another and I found myself being called ‘the girl who cares about angel sharks in Libya’.
It felt really good when a fisherman contacted me to tell me that he had found an angel shark alive and...

A lifeline for Libya's angel sharks

This project aims to promote reporting of angel shark catch and identification in Libya, and highlight the importance of Libya as a hot-spot for angel sharks in the Mediterranean sea.

This will be the first project focused on better understanding of three Critically Endangered angel shark species completed on the coastline of North Africa (Libya). During the recent Mediterranean Angel Shark: Regional Action Plan Workshop, collecting data from this region was assessed as a top priority, as fisheries data are severely lacking for elasmobranchs and particularly for angel sharks. Equipped with a highly qualified team on the ground, a well-established network and with support from the iSea & Angel Shark Project partners (ULPGC, ZFMK, ZSL ), this project provides a unique opportunity to make a significant difference on the knowledge and future protection of angel sharks in the Mediterranean.

Worldwide, elasmobranch populations have been significantly affected by overfishing and habitat destruction and currently, one quarter of all species are threatened with extinction. Elasmobranches are highly susceptible to fisheries exploitation.

The angel shark family was identified as one of the most threatened sharks and ray taxa after a global review of extinction risk by the IUCN Shark Specialist Group. Once common in the Mediterranean Sea, angel sharks have almost completely disappeared from their former range. The last known stronghold for one angel shark species (S. squatina) in the Atlantic is in the Canary Islands. However, over recent years there has been an increase in reported sightings and fishermen records of all three angel shark species off the Mediterranean coast. The Eastern Atlantic and Mediterranean Angel Shark Conservation Strategy sets out a framework for improved protection and the Mediterranean Angel Shark: Regional Action Plan (in prep) is designed to focus efforts in this region. Focused sub-regional action plans will also be developed in different regions, but improved knowledge on the presence of angel sharks is essential for the efficacy of these plans.

Through an established social media network and an initial project focusing on fisher market surveys, it has become evident that Libya could a potential hotspot for all three CR angel sharks, highlighting the need to focus work in the region. Currently fishers have no possibility to systematically record captures or sightings of angel sharks, nor is there any awareness of their conservation status. In addition, possible threats to the species, beyond fishing, are unknown. Improved understanding of the presence and distribution of angel sharks along the Libyan coastline is vital.