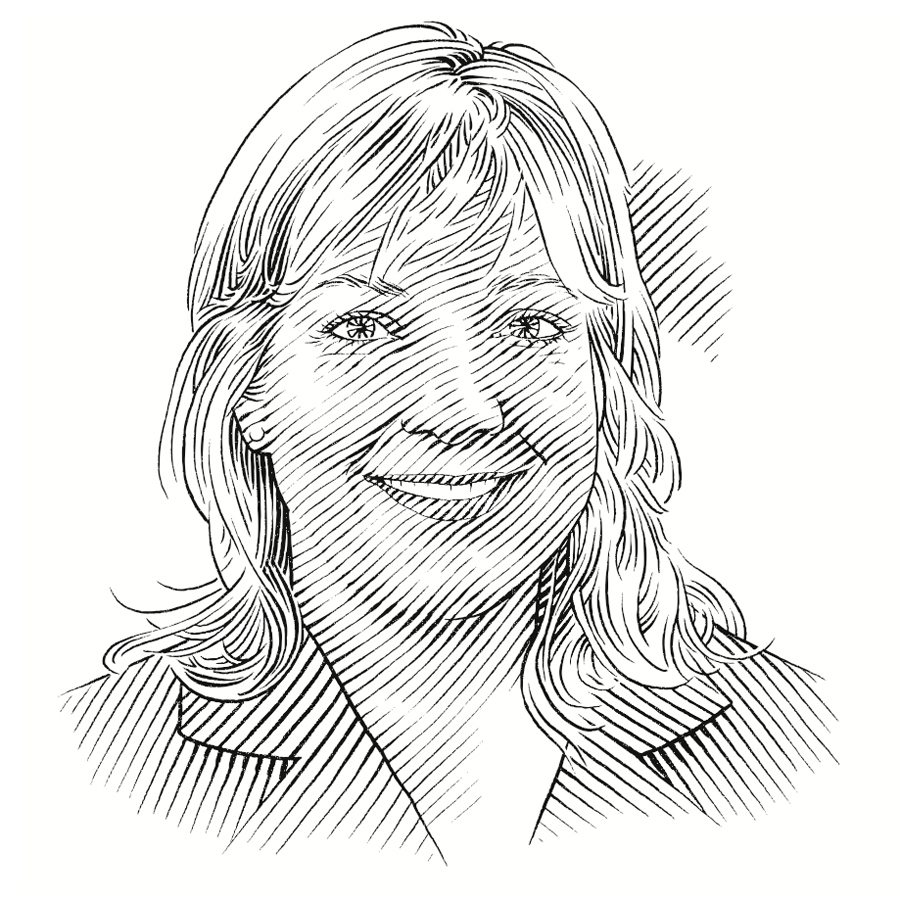 I am an advocate. Not a scientist, a lawyer or a lobbyist – just a proud advocate for some of the oceans’ most vulnerable species. I take what scientists say about much needed limits on shark and ray fishing and try to get it reflected in policy. Advocacy in an often hostile environment was not a likely path for me. I was painfully shy as a child and my parents imagined I would live a quiet life, perhaps as a kindergarten teacher. It was thanks to those parents that I came to love nature at an early age, and by high school I was a fully-fledged marine mammal hugger with a rather common dream to “save the whales.” While at the University of Maryland, I was fortunate enough to take a class by the shark lady herself, Dr Eugenie Clark. It’s hard to believe now, but during that class I stayed focused on my dolphin project and had much less interest in sharks. After university, I did what most young people are told to do: find an organisation you like and take whatever job you can, just to get your foot in the door. That organisation was the Center for Marine Conservation (CMC) in Washington, DC. The job was in a new fisheries programme led by a brilliant and delightful man called Harry Upton. In 1991, the year I joined CMC, Harry made the visionary decision to get involved in the first ‘Sharks Down Under’ international conference in Sydney and brought back both important information and a keen interest in addressing the plight of the under-appreciated species. At the time, shark fishing was expanding in the south-eastern USA and finning (slicing off the fin and discarding the body at sea) was legal. I knew from school that sharks and dolphins had similar reproductive strategies: slow growth and few young. Yet dolphins and all other marine mammals were strictly protected in the USA, regardless of population status. Although sharks were similarly vulnerable to overexploitation, shark fishing was a veritable free-for-all back then. It soon seemed clear that sharks were in much greater need of an advocate, and I made what I think was a wise decision to “stick it out” in the world of fish. My first duties at CMC included pestering National Marine Fisheries Service (NMFS) officials about finalising a long-languishing draft Atlantic shark fishery management plan, which included a ban on finning. I was also tasked with assisting in the development of the newly established IUCN Shark Specialist Group (SSG), whose founding members, Sarah Fowler, Sonny Gruber, and George Burgess, evolved into enduring colleagues. The first US shark fishery management plan was finalised in 1993, about the time that a US fishery for spiny dogfish sharks was starting to develop further north. There was plenty of work to be done to tighten the shark plan and try to apply its hard lessons (about how easily sharks are overfished) to dogfish and then to skates, as well as all the closely related species that were being increasingly fished around the world. The opportunities to help sharks and rays continued to expand, as did my role in the SSG; I now serve as deputy chair. In 2010, I founded my own shark and ray initiative, Shark Advocates International, as a project of The Ocean Foundation.

I work in Washington, DC, about a mile from where I was born. Despite what many might think, I don’t spend much time on Capitol Hill. Most USA fishing rules are developed by regional councils and commissions or NMFS, which is headquartered just north of DC in Maryland. In addition to attending meetings there and along the east coast, I travel out of the country for various reasons, usually to influence national, regional or international policy. Once in a great while, thanks to generous and patient friends in science, I get to take part in field research on species of particular interest to me, like the sawfish of the Florida Everglades.

Throughout my career, my main mission has been to show up and speak up for elasmobranchs. I serve on every relevant government advisory panel that will have me, which usually means being in the minority or even a lone voice in meetings that can get quite heated. The US has transparent resource management processes with ample opportunity for public comment, and I believe strongly in the importance of conservationists participating in it. I also do my best to promote sound policies in other countries and internationally, with the help of my government (a global leader in shark conservation) and partners around the world. Speaking for sharks and rays involves more than just delivering prepared testimony. As proposed options change and other stakeholders weigh in, there is a need to take positions, correct the record, and underscore key points on the fly. Communicating with decision makers and potential backers is also key. Of course, it’s not enough to simply argue for a particular policy, even if it’s based on sound science; one also needs to demonstrate that a decent segment of the wider public also supports the action. I try to back up the remarks I make at meetings with written comments, often in collaboration with like-minded groups, and then use social media and my website to publicise these positions. Guest blogs, action alerts, and press work can then help boost the chances for the desired change. After safeguards have been adopted, the last crucial element is follow-up: watching out for loopholes and unintended consequences, and working to ensure that regulations are properly followed and the intended benefits are achieved. Given the myriad threats to elasmobranchs and the ever-changing world, it’s essential to constantly prioritise issues and adapt strategies for addressing them. I rely on a few guiding principles to keep focused. I concentrate on ending overfishing and waste, advocate for policies based on scientific advice and a precautionary approach, and rank species’ vulnerability over charisma. Most of my attention goes to where I think I can make a difference, either because of my expertise and allies or because there is a glaring need for a conservation perspective. I join forces with all types of people who share my objectives and try to remain respectful of those who don’t. When not directly engaged in decision-making processes, I try to keep up with the latest scientific research, strive to add policy information to scientific discussions, and attempt to attract attention to under-exposed threats to sharks and rays. Indeed, as interest in big, ‘sexy’ sharks increases, I find myself putting greater emphasis on the needs of smaller species, as well as similarly imperiled rays.

There are over 1,000 species of sharks and rays in our oceans. Sonja champions their fight by attending meetings all over the world, convincing policy-makers to show some love to even the smallest skate.