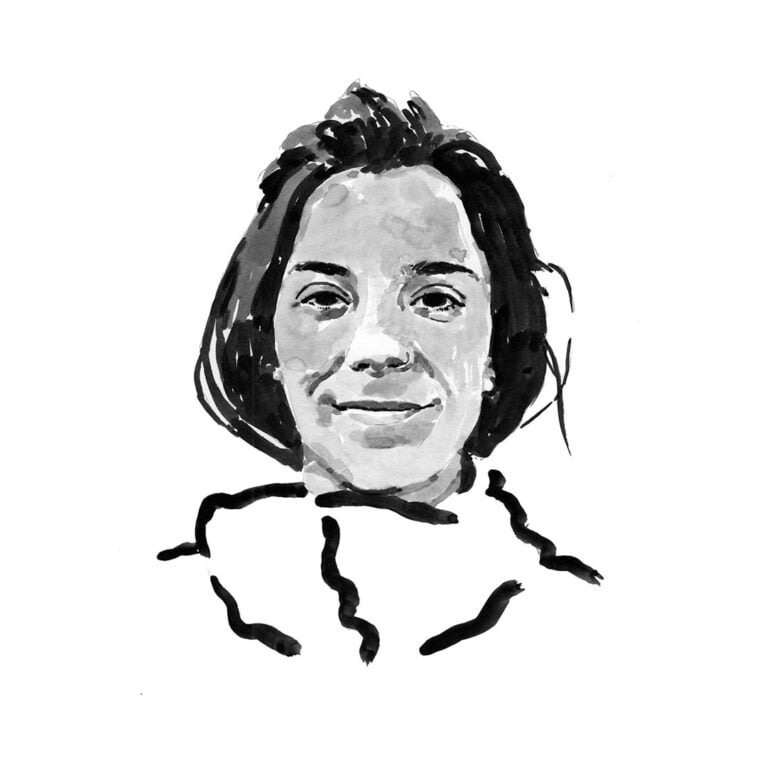 I grew up in Rio de Janeiro, one of the most dangerous cities in the world, but the sea was where I always felt safe. As a child I used to watch Jacques Cousteau documentaries with my grandmother and I remember being very drawn to the ocean, but I had no concept that it could provide a career for a city girl. It was only when I was in my late teens, with no idea of which career path I wanted to follow, that something ‘clicked’ while I was watching a documentary, and I ended up chasing my childhood dreams after all. Nothing can stop you when you know what you want, and it has been like this for me ever since I decided to be a biologist. The animals that drove me onto this path were sharks, the most feared, loved (relatively) and important animals in the ocean! Throughout my academic and professional career, I have always worked on the ecology and conservation of sharks and rays (elasmobranchs). I developed a shark conservation project, ‘Shark FREE’, as part of my postgraduate studies in Brazil. Recently, for my PhD, I developed the DELASMOP project, which aims to assess the condition and survival of elasmobranchs caught in fisheries in the north-eastern Atlantic. This project is a follow-up to my Master’s degree at the University of Algarve in southern Portugal. Between studies I have worked as a volunteer coordinator for an NGO and, still as a volunteer, for research and conservation projects on great white sharks in South Africa. I have travelled the world to shoot two television series on diving for the Brazilian channel Canal OFF. The series Ameaçados, which I shot while doing my Master’s, is about endangered aquatic animals, especially elasmobranchs, and is airing now.

I am fortunate to have travelled the world diving and working in places like Australia, Mexico, South Africa, the Caribbean, North and South America, the Maldives and Egypt. But I ended up choosing to settle in a place very close to my heart: Portugal. My family emigrated from Portugal to Brazil in the past, so I had good reason to choose this country. The Portuguese coast has a great variety of marine and coastal habitats, since it is located in a bio-geographic transitional zone between subtropical and temperate waters, with an overlap of species limits between the north and south. The possibilities to work with different species are thus endless. The south is bathed by Atlantic and Mediterranean waters, whereas the west coast is influenced by a wilder Atlantic Ocean. The project DELASMOP concentrates its efforts on the southern and south-western region, where Atlantic waters mixing with Mediterranean waters flowing through the Strait of Gibraltar provide relatively warm and salty conditions at depths of about 1,000 metres (3,280 feet).

Knowing that there is a huge gap in knowledge about deep-sea elasmobranchs and being aware of their importance to the environment and their vulnerability to anthropogenic pressures, we intend to contribute to their conservation by providing information about a fishery that takes these elasmobranchs as by-catch while targeting crustaceans. To do so we go aboard commercial bottom-trawlers that catch crustaceans off the southern and south-western coasts of Portugal. During each trip we collect information about the fishing operation – the depths fished, the vessel’s speed, the mesh-size of the nets they use – and about environmental conditions, such as air and water temperatures, the phase of the moon and the weather. All these data are recorded on the fisheries software OLRAC. We also record the survival rates of the deep-sea elasmobranchs. Sharks and skates that are released alive are fitted with a numbered tag so that if they are caught again, we will know how long they survived. The information collected and recorded on OLRAC will help us to understand what is driving these species’ mortality. We will also collect information relating to their diet in a non-lethal way by sampling small pieces of muscle, so we can identify what they eat without having to cut open their stomachs. With these data we can estimate whether their feeding grounds overlap with the fishing grounds, which is valuable information for conservation efforts. The project also involves meetings with fishers, fishing associations and authorities to understand their main issues and try to find new ways to reduce the by-catch of deep-sea elasmobranchs and to improve their chances of survival. The information obtained by the DELASMOP project will be collated and a fish-handling protocol for the fishermen will be produced.

Project
Can deep-sea sharks survive – and thrive – in fishing grounds?