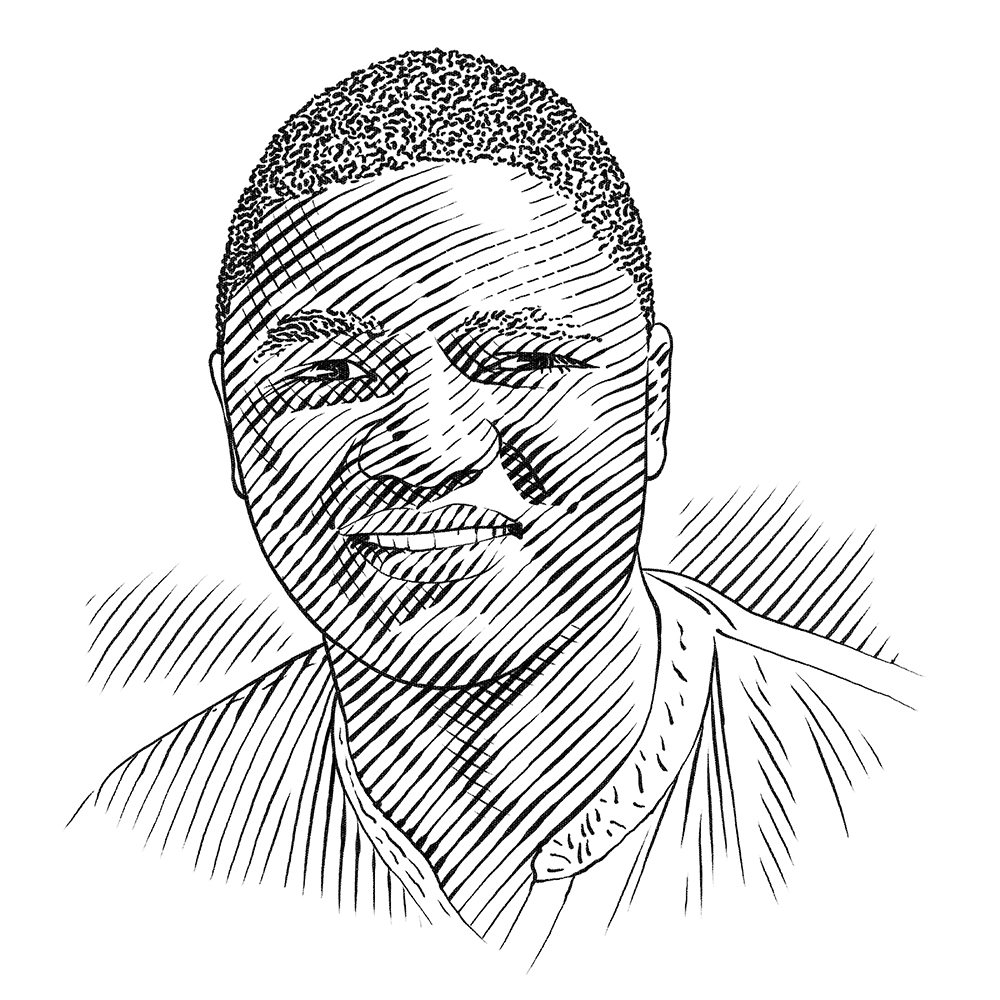 I’m a ‘bench’ conservation geneticist by trade. I admit it, I’m the kind who enjoys working in the safety of his lab bench and desktop, a nerd perhaps. Growing up on the warm east coast shores of Durban in KwaZulu-Natal, South Africa, meant that the ocean (nature) has been a huge part of my life. Back then I was so hung up on what I would be when I grew up. I was dead certain I was going to be a pilot, but unfortunately my eyesight was not in my favour. After denial, anger, bargaining and all that jazz, I moved on to molecular genetics. In newspapers and magazines I would come across devastating news about the ocean and its residents, and it was the role that we humans play in the destruction of marine ecosystems that troubled me the most by far. The American journalist and author Maria Shriver posed a question in the title of one of her books: Just Who Will You Be? That is, who (not what) will you be when you grow up? In 2012 I had an answer to her question: I was going to be a conservation geneticist and engage in the conservation of marine species whose survival is threatened by overexploitation, rampant poaching and the fragmentation of their habitat. I would thus help to maintain animal biodiversity for future generations. My debut in marine conservation came in 2012, when I worked on Haliotis midae, commonly known as abalone or by its local name ‘perlemoen’, a commercially valued marine gastropod mollusc in South Africa. My research expanded to bio-economically important shark species in South Africa, particularly the common smoothhound shark Mustelus mustelus. I am increasingly appreciating field work – persevering gloriously through seasickness – and researching various triakid shark species for my PhD has been a blast.

In Mzansi (South Africa) the coastline spans two oceans, the south-eastern Atlantic and south-western Indian, making this seascape one of the marine biodiversity hotspots in the world. It also makes South Africa an ideal place to test a variety of ecological and phylogeographic hypotheses that prove useful for informing marine conservation management decisions. Portrayed by the media as ‘the big bad wolf’, sharks have long been feared by the public, but now we are seeing some progress in that same public’s awareness of the need to protect sharks through educational outreach programmes. I, like many others, believe that sharks should be viewed as keystone species that are vital to the health of the ocean. A number of South African coastal ecosystems illustrate this better than any descriptive words could.

Conservation genetics. For my PhD I am using various molecular approaches to disentangle the evolutionary origin of the Mustelus genus in southern Africa and also resolve species identification issues within the genus. This work is driven by the high level of misidentification of Mustelus species in fisheries operations, not just in South Africa but also in other parts of the world, such as the Mediterranean Sea. Understanding the evolutionary history of species and resolving misidentification issues will enable us to understand the current levels of biodiversity and what we need to protect. The Save Our Seas Foundation has afforded me the opportunity to explore and address various phylogenetic questions, such as where did the Mustelus genus in southern Africa originate? What is the evolutionary relationship among the species? And when did they diverge to become different species? To answer these questions, we use molecular approaches such as the sequencing of mitochondrial genes (inherited from the mother) and nuclear genes (inherited from both parents) for phylogenetic reconstruction. Using sequence data generated from both mitochondrial and nuclear genes enables us to get a perspective from both sides of the coin and draw conclusions about the evolutionary history of the genus in question. This provides insight into speciation events and species delimitation.