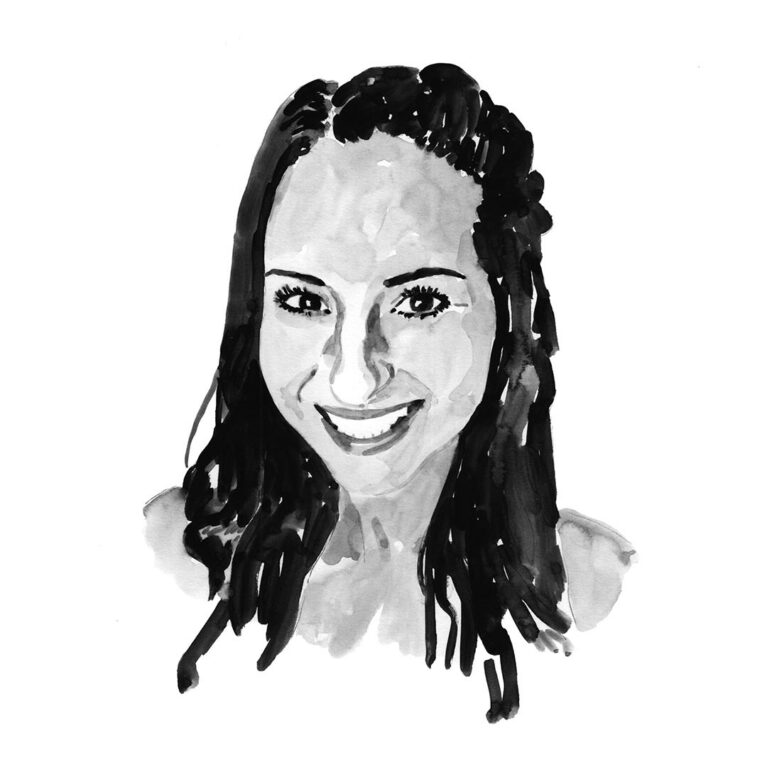 I grew up along the west coast of the USA and have always been intrigued by the diverse marine life that inhabits cold-water ecosystems. Having worked at non-profit aquariums for much of my early career, I have been greatly inspired by the unique aspect of conducting science at a facility where the conservation efforts can be directly communicated with the general public. Engaging the public in local conservation is a critical aspect of science, as it enables all stakeholders of management practices to be properly incorporated. With this in mind, I was determined to learn how to maximise public aquarium resources to contribute to conservation efforts and use the aquariums’ public platform as a way to share our findings with the public.
Now I am pursuing my PhD in conservation ecology at the University of California, Davis and conducting my research as a senior biologist at Aquarium of the Bay in San Francisco, California. My relationship with both institutions has already been a considerable help in coordinating efforts to research and evaluate the target species for this study, the broadnose sevengill shark. It is my intention to continue coordinating efforts with local institutions and fishers so that our community can support the diverse shark and ray species in San Francisco Bay long into the future.

Much of my work is conducted within San Francisco Bay, on the doorstep of one of the largest metropolitan cities in the USA. Yet few people know about the diverse shark and ray species that also call this bay home. Soupfin, sevengill and leopard sharks, spiny dogfish, bat rays and brown smoothhound sharks are all regularly found here year round. The large bay, or estuary, reaches an average depth of only 4.5 metres (15 feet) across its entire area. It is rich in nutrients and historically supported on its soft base the abundant sea-grass beds that provided a strong foundation for the food web on which larger bay inhabitants depended. Several species also seem to use the bay as a critical nursery ground where their young are protected before migrating out into the open ocean.
Small-scale fisheries, such as charter vessels and recreational anglers, regularly fish in San Francisco Bay for sharks that are intended for consumption. The impact of a targeted fishery on many of the shark species is not known. Nor is it known how sustainable these fisheries are, or how targeting sevengill sharks within their only known pupping ground will affect the species in the long term. I intend to identify what pressures are contributing to the decline in the sevengill population and to establish how we can support the fishing community while protecting this critical species.

Although I am a PhD student at the University of California, Davis, I conduct my dissertation research at my job as a senior biologist at Aquarium of the Bay. We make use of the aquarium’s research vessel to investigate species local to San Francisco Bay, initially to look for our target species, the broadnose sevengill shark, in two primary locations. Adults of the species visit only in summer, when we typically find them near the Golden Gate Bridge. The pups and juveniles appear to be year-round residents and inhabit much shallower habitats in the southern and northern parts of the bay. Once we have located the sevengill sharks, we collect various samples (such as blood and muscle tissue) that enable us to investigate critical aspects of their biological fitness and dietary needs. I then take these samples to either University of California, Davis or another collaborating facility for analysis.

Meghan wants to know all about sevengills in San Francisco Bay: what they’re eating at different ages and life stages, where they’re spending their time, and whether they are stressed by handling in the recreational catch-and-release fishery. Answering these questions will help her inform their ability to survive and thrive after being handled, whether there are any threats to their particular dietary needs at vulnerable stages in their life, and what the ecosystem that they most need looks like. Ultimately, this project will help inform fisheries management and hopefully better protect sevengill sharks on the Eastern Pacific coastline.