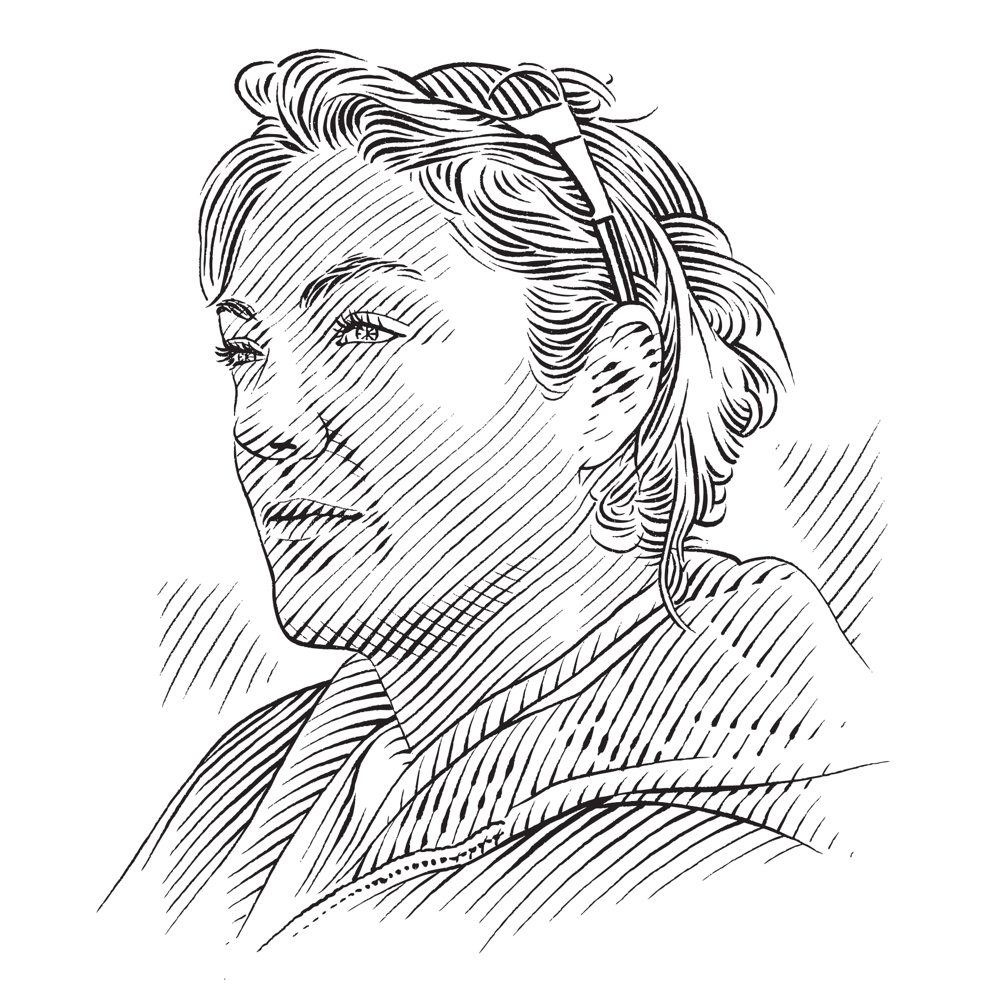 For someone who grew up in landlocked central Canada, a career studying sharks in South Africa seems nothing if not far-fetched. But let a girl dream and anything is possible. We lived in the middle of the bush where we had no electricity until I was about 13. My parents and our community always encouraged a close relationship with nature and much of my youth was spent romping through forests, exploring ponds and rivers, fishing, canoeing and skiing. I believe it was these close encounters with nature combined with my passion for literature – reading about adventures in far-flung and magical places – that made me aspire to becoming a marine biologist. From an early age my one and only goal was to study sharks, whatever type or size. I was too young to comprehend how many species of sharks, skates and rays existed; all I knew was that I needed to see the ocean, to dive beneath its surface and to meet its creatures. But it was only when I turned 16 that I first had an opportunity to to dip my toes into the cold waters of the North Atlantic. The ocean was everything I had dreamt it to be: powerful, boundless, unforgiving, yet gentle and soothing. At that moment I knew I was hooked. Although I had recognised my purpose early in life, I took several detours along the way. Never a very good student, in primary school I underachieved and was told by a science teacher that my science and maths were too poor for me to pursue a career in biology. In high school I yielded to my arty self, taking courses in music, drama, dance and English literature and doing only enough maths and science to graduate. Political science was my choice of career at university, which is probably why I became a dropout at the age of 20. After taking a serious look at my life, I decided to complete my high school science courses and follow my dream of studying sharks. So this land-bound girl moved to Nova Scotia and began an undergraduate degree in marine biology at Dalhousie University in Halifax. The first year was tough, but after attending the first class in marine ecology in year two, I knew I was doing the right thing. And luckily I met Dr Steven Campana, the chief scientist at the Canadian Shark Research Laboratory, whom I harassed (and volunteered for) until he gave me an honours project researching the diet of blue sharks in Nova Scotia. My second lifelong passion has always been Africa. I had read so many stories about the continent and fallen in love with its wildlife and wildness from afar. It’s also globally recognised for its incredible shark diversity, so it made sense to combine my two passions and study sharks in Africa. As luck would have it, I found an MSc project working on the stock assessment and fishery management of soupfin sharks in South Africa. A year after completing my undergraduate degree I boarded the plane that would change my life. The night I hit African soil I breathed in the air and felt like I was home. A decade later I’m still living on the South African coast. I am lucky enough to have started my own marine researech and education centre, and to work where I have made sharks part of my everyday life and with an incredible team of passionate people who share my love of the ocean. In many ways, I believe that marine biologists (and shark scientists in particular) are unique in that we all knew at a young age that we wanted to study sharks. It is a dream we strive to achieve no matter what hurdles we face. And each day I look out of my office window, go into the lab and see the sharks or teach kids about the ocean, I know just how fortunate I am to have the career I have today. I am also lucky enough to be working on projects involving 25 species of sharks, skates and rays, including some of the world’s largest bull (or Zambezi) sharks in an unusual habitat: the Breede River estuary.

Before bull sharks were discovered in the Breede River on the south coast of South Africa, the species was believed to be a creature of tropical and subtropical waters and not of temperate water environments. Our project has described a new maximum size for the species – four metres total length – and has documented for the first time that bull sharks undertake seasonal migrations of more than 2,000 kilometres. Our findings from the project’s preliminary data have led to the Breede River being designated the first species-specific protected habitat for any shark, and the only protected area for bull sharks, in coastal South Africa.

We are using multiple scientific techniques to better understand the relationship between bull sharks and their primary prey, spotted grunter and dusky kob, and how and why fish move the way they do based on parameters such as the state of the tide, salinity and temperature. To study fish movements we use a combination of internal acoustic tags (with a 10-year battery life for the sharks and a 100-day battery life for the bony fish), conventional ‘spaghetti’ tags for the non-lethal monitoring of movement and growth through angler recaptures, and an array of 18 acoustic receivers to passively check movement from the mouth of the Breede River to 21 kilometres upstream. To monitor environmental parameters, nine of the 18 receivers are fitted with temperature-pressure loggers (pressure serves as a proxy for the state of the tide), while freshwater flow, atmospheric pressure and salinity data are provided by the Council for Scientific Research, the South African Weather Service and the Lower Breede River Conservancy. The movement of bull sharks between habitats, their seasonal whereabouts and their transboundary migration patterns are monitored using pop-up archival satellite tags and smart positioning tags. In addition to following the movements of bull sharks, our team is attempting to discover the relationships between tagged individuals using genetic sampling techniques. Our hypothesis is that related sharks use the Breede estuary and that females return here to live and breed. We also aim to measure predator–prey interactions in the estuary by means of stable isotopes.