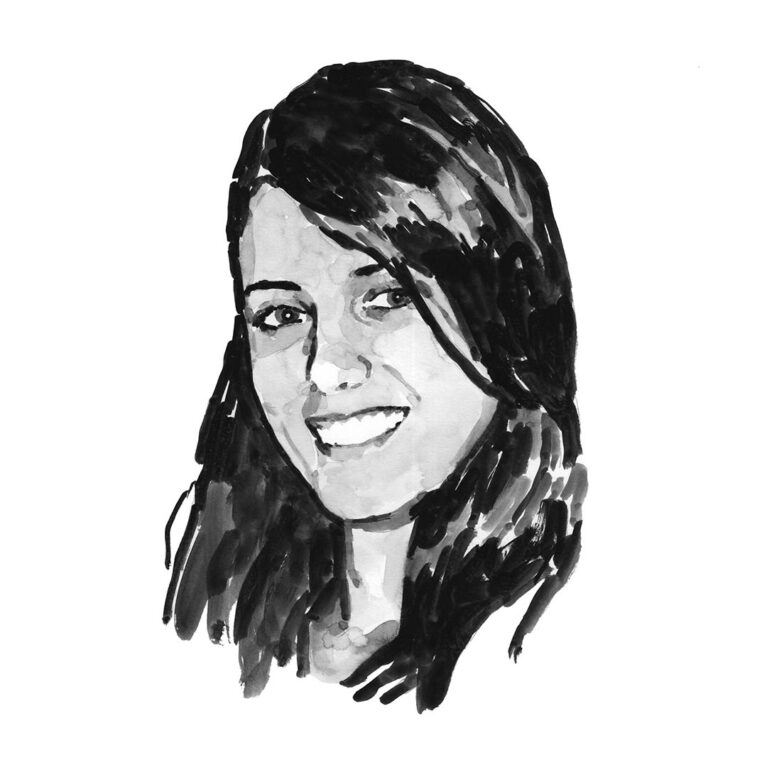 A love for the sea and its creatures has been part of me ever since I can remember. I grew up on an island, very close to the coast, and as a child I adored diving with my father and seeing for myself the wonders of the underwater world. As time went by, my interest in the mysteries of the sea increased and prompted me to become a biologist. While studying for my Bachelor’s degree in biology at the University of Havana in Cuba, I began to research population genetics and its application to the conservation of waterbirds. The results of this work were presented at national and international events and published in two scientific articles. Four years ago, I arrived in Mexico looking for opportunities to work with sharks, the marine creatures that have always fascinated me the most. I enrolled at the Laboratory of Aquatic Organisms’ Genetics at the Institute of Marine Sciences and Limnology of the National Autonomous University of Mexico, where I obtained my MSc degree. My Master’s thesis focused on analysing mitogenomes and microsatellites of the scalloped hammerhead shark to evaluate the species’ population structure in the Gulf of Mexico. Since then I have been involved in projects involving the analysis of genetics and genomics in various elasmobranch species to answer evolutionary questions and to contribute to the species’ conservation. Currently I am studying for a PhD in biological sciences. My research project focuses on Pacific angel shark populations in the Gulf of California and along the western coast of the Baja California peninsula.

The Gulf of California, also known as the Sea of Cortez, is the only inland sea in the north-eastern Pacific region of Mexico and covers an area of ​​265,894 square kilometres (102,662 square miles). The complex geological activity associated with the formation of the peninsula of Baja California has generated contrasting environmental changes in the Gulf of California that have given rise to diversification processes characteristic of this area. The formation of the peninsula began approximately 12.5 million years ago and it attained its current structure and location in the Pleistocene, approximately one million years ago. It has been suggested that during the formation process, the Gulf of California and the west coast of the Baja California peninsula were connected in places and that these links probably acted as biological corridors. Because the oceanographic conditions of the Gulf of California show high temporal and spatial variability, four eco-regions have been described. Although physically connected, these regions have distinctive ecological characteristics: open gulf (low productivity and stable temperatures of 22–30°C; 71–86°F); lower gulf (intermediate productivity and more variable temperatures of 18–32°C; 64–90°F); islands (deep waters, strong up-draught that maintains high productivity, and low temperatures of 11–22°C; 52–71°F); and upper gulf (shallow waters, high salinity, high productivity and temperatures of 9–38°C; 48–100°F). All these historical and ecological factors have resulted in high species diversity and endemism, which is why the Gulf of California is considered a priority conservation area.

A day of sampling Pacific angel sharks begins very early in the morning, before sunrise. We go to the local fish landing sites and wait for the fishermen to return from their long workday or, if the opportunity arises, we board their small artisanal fishing boats with them. This will be done at various points in the Gulf of California and on the western coast of the Baja California peninsula. Once an angel shark has been captured, we measure it, identify the sex and take muscle samples for genetic analysis. We also record the geographic coordinates and the depth at which it was caught. Our work then moves to the laboratory, where genomic DNA is obtained and the samples are amplified by polymerase chain reaction (PCR). The products of amplification are sent to be sequenced and in this way we obtain the genetic data we require. All the morphological and genetic information collected is processed, enabling us to test how Pacific angel sharks from the Gulf of California and from the west coast of Baja California are genetically and morphologically different. We are also able to evaluate the genetic diversity and test the phylogeographic structure of angel sharks in the Gulf of California.