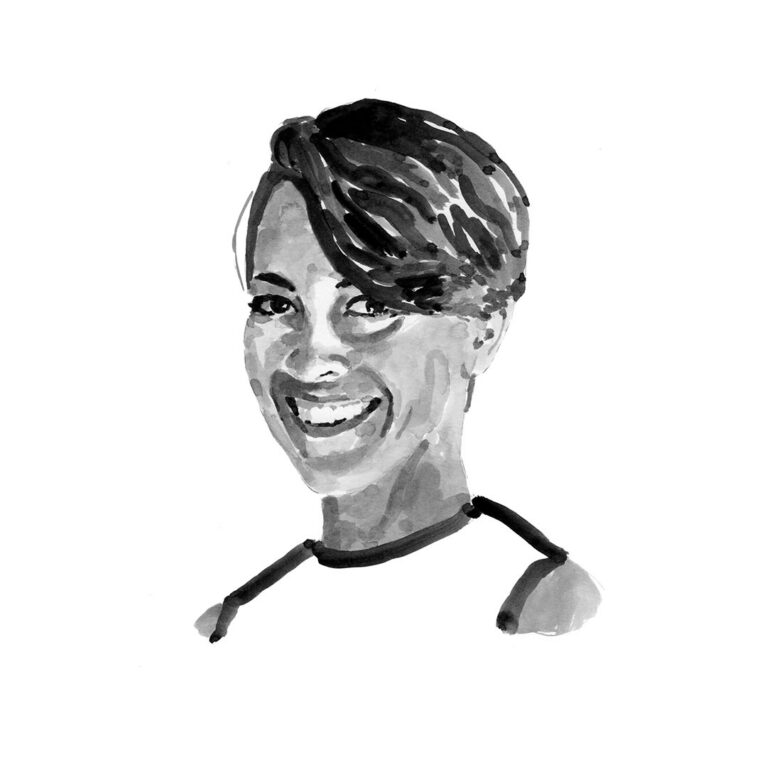 As an assistant professor at the University of Trinidad and Tobago, I have been doing research in the Caribbean on threatened and introduced marine fish, coastal habitats (including seagrasses, coral reefs and mangroves) and their associated fauna, and reef fish health for the past seven years. Prior to this I worked on similar projects in the Gulf of Mexico and the north-western Atlantic for Florida State University and several state agencies in Florida. Combined, I have almost 20 years of experience working on fish in the central western Atlantic region. My interest in sharks began during a course at the Bimini Biological Field Station that I took as an undergraduate while at the University of Miami. During the course I was exposed to the expertise and enthusiasm of Dr Gruber and Dr Grubbs, both world-renowned shark experts. While at Florida State University, during my PhD and after its completion, I worked closely with Dr Grubbs at the Coastal and Marine Laboratory, accompanying him or his students on shark sampling trips whenever the opportunity arose. When I arrived in Trinidad, the intensity of the shark fishery and the composition of the catch, which includes several hammerhead species, convinced me of the need for a shark biologist based on the island. Since then I have been collecting data about hammerheads and other sharks to inform fishers, managers and the public of the need to protect them.

Trinidad is a beautiful, tropical Caribbean island. The landscape varies from the lush forests of the Northern Range that plunge down to the beaches and rocky shorelines of the north coast to the extensive mudflats and mangroves along the Gulf of Paria. The island’s location on the continental shelf of South America, just off the coast of Venezuela, means that the influence of the mainland is strong – and this makes it different from other Caribbean islands. The flora and fauna are diverse combinations of South American and Caribbean organisms and the proximity of major South American river systems such as the Orinoco and Amazon creates highly productive estuarine and marine ecosystems. Unlike the clear blue water surrounding other Caribbean islands, Trinidad’s waters are typically quite murky, but full of life. This abundance encompasses a diverse array of shark species, including several that are rare or threatened. However, all is not good in Trinidad. The intense oil and gas industry, increasing human population, illegal quarrying, poor agricultural practices and open-access fisheries are causing the environment to deteriorate. The marine ecosystem is a mere shadow of what it once was, as the Gulf of Paria is now highly polluted due to run-off from onshore industries, sewage, agricultural waste and oil spills. The island’s other coastlines are in better shape since they are farther from major human influences and thus some unique species still exist, but fishing pressure continues to increase and the extensive use of gill nets is threatening many populations. One of the species at risk is the scalloped hammerhead, as juveniles are caught in staggering numbers at certain times of year. We plan to identify the unique areas these juvenile hammerheads prefer in an effort to develop management measures that will best protect their nurseries.

For this project, we will spend a lot of time on vessels catching sharks. Once caught using a short-soak longline, each shark will be quickly measured, sexed, checked for age/maturity indicators (umbilical scar wounds and clasper hardness), tagged and then released. We will also collect environmental data at each site in order to identify the habitat characteristics that scalloped hammerheads prefer, such as salinity, temperature, pH, dissolved oxygen, water clarity, distance from shore and depth. In addition, we will visit landing sites and fish markets across the country to collect most of the same data on the scalloped hammerheads that fishers catch and sell to the public. These encounters will provide important catch data for this species and further develop our relationships with fishers and vendors. The reproductive tracts of females larger than 1.5 metres (five feet) for sale will be investigated to find out the number of pups per pregnancy, the timing of pupping and reproductive capacity. These visits may also reveal some of our tagged scalloped hammerheads that have been caught. Recaptures seen at landing sites, reports from fishers and sharks we recapture during our own surveys will all be put into a database to help us track movement patterns, site fidelity, growth rates, home ranges and mortality rates of the species. Fin clips of all scalloped hammerheads encountered will be taken for analysis of their genetics. We will process those samples to determine the relatedness of the local population across coastlines as well as compare the genomes of scalloped hammerheads caught here to those other scientists have sampled elsewhere in the Caribbean Sea and within the wider western Atlantic Ocean. The genomic analysis will also help us identify cryptic Carolina hammerheads present and any hybrids between them and scalloped hammerheads.

Kelly is hoping to identify areas that baby hammerhead sharks prefer and possibly use as nurseries so that she can help develop management plans to protect these havens. Young scalloped hammerhead sharks are caught in alarming numbers at certain times of the year off the Caribbean island of Trinidad, where murky waters mean lots of nutrients and abundant marine life. The team will spend their time catching sharks to age, sex, measure, and tag them before taking a genetic sample and releasing them. They will track movement patterns, site fidelity, growth rates, home ranges, and mortality rates of the species.