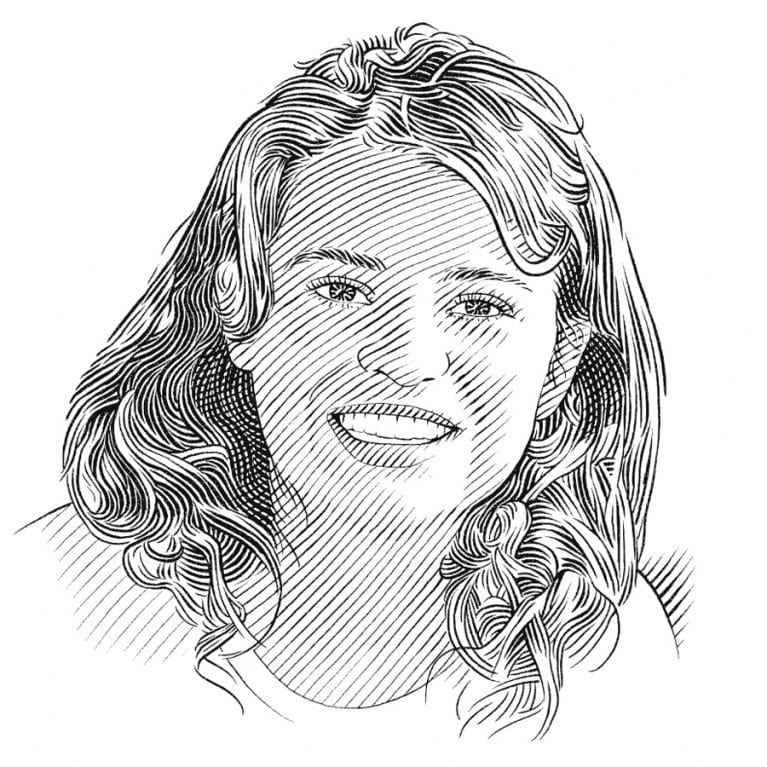 Brought together by the same powerful attraction to the ocean, we combine two different worlds, two different ways of interacting with wildlife and exploring the wildest corners of the planet. Alex, born and raised in Britain, has spent most of his life discovering the world by living in places such as India, Russia, Egypt, Mozambique and Belize. Juliana hails from the heart of Colombia, where her childhood explorations barely scratched the surface of this mega-diverse country.
Alex found the magic of the ocean in Fiji at the age of 18, immersed in coral reef colours and forms. Juliana fell in love with the people of the ocean first, sharing weeks with fishermen when she was busy on her undergraduate and Masters projects in the Colombian Caribbean. For her work in marine conservation, she was awarded prizes that allowed her to travel to China, USA and Belize and learn about conservation in different contexts. Simultaneously, Alex worked with whale sharks in Mozambique and undertook his PhD research on stingray ecology on Glover’s Reef Atoll, Belize. We met on that remote atoll and since then have united our strengths to work for protecting the ocean.
We want to be the voice of the many coastal communities that need a healthy ocean to survive and to remind wider audiences to take good care of the blue heart of our planet. Two years ago we founded a non-profit marine conservation and development organisation called Talking Oceans (www.talking-oceans.org). Registered in Colombia, it works with communities in the Eastern Tropical Pacific (ETP) to develop sustainable fisheries. We believe in the power of communication and the effect it has on social and environmental issues, from local communities along the Colombian coast to international audiences via social media networks. In Talking Oceans we develop scientific research to high standards and place special emphasis on communicating our results and experiences.

The sun rises lazily behind a thick layer of fog over Costa Rica’s Gulf of Nicoya. Peering over our balcony bedroom and startled by the brightness of the sun reflecting on water, we get the feeling that we have woken up in the middle of a large lake. We swim in the shallow, almost mirror-like water, its salty taste reminding us that we are in an estuary a few kilometres from the ocean.
Costa Rica has two main gulfs, Nicoya and Dulce, where many large rivers wash into the powerful waters of the Pacific Ocean. The mixture of fresh and sea water creates a magical ecosystem not only for animals, which find plenty of food in the brackish water and security in the shallows, but for plants too. Mangroves, the source of life for people and animals, have conquered this most challenging of ecosystems and have thrived. They provide fish, sharks, rays and marine mammals with protection to grow and reproduce. For people they have food, from fish to fruits and honey, and wood for cooking and for making boats.
In the Americas, mangroves reach the extreme of their development and richness in the ETP. At Térraba Sierpe in Costa Rica and Sanquianga in Colombia, the forest canopies can reach up to 40 metres high, and the intricate channel systems and crocodiles, monkeys and birds are reminiscent of the flooded Amazon forest. Drink coffee with the fishermen and listen to their stories of lobsters, bull sharks, hammerheads and rays, and you’ll soon realise how rich the mangrove channels are. Yet historically mangrove swamps have been mistreated; considered unproductive, for centuries they were cleared to make way for aquaculture, coastal development and agriculture.
The ETP is a large region that encompasses the Pacific coasts and oceanic islands of Costa Rica, Colombia, Panamá and Ecuador. It is one of the most productive parts of the world, supporting high biodiversity and endemism while acting as an important migratory corridor for marine megafauna. Its countries are closely connected ecologically, with the health of the marine ecosystem in one depending strongly on the health of its neighbours’ marine ecosystems. This ecological interdependence notwithstanding, the ETP is highly diverse culturally, being home to indigenous tribes and the descendants of Africans and Europeans. The rich mixture of cultures comes to life in the food, music, smells and people´s smiles, making every day here a pleasure.

Without somewhere to feed, grow and reproduce, no animal can survive. So it makes sense that the greatest threat to global biodiversity is loss of habitat. At certain stages in their lives, many marine species rely on areas close to shore. Young sharks and rays, for example, can feed safely in coastal habitats until they are large enough to venture out into deeper areas.
Although the ETP is a biodiversity hotspot, we know very little about which shark and ray species occur here or which areas are important as habitats for them. Until we understand thoroughly the species that use these areas, and at what stage of their lives, our ability to protect them by means of appropriate conservation management is very limited. This is especially important for potentially vulnerable species. Luckily, through working with communities that have spent their lives here, we can glean important information about the distribution and abundance of marine species, and how they may have changed over time.
The coastal habitats are a crucial resource for local communities, which have traditionally used them like a supermarket, extracting fish, crabs, timber and honey for their own use or to generate income. The challenge for conservation and sustainable fisheries is to garner the support of these communities and through them find a solution that can be used around the world to mitigate the effects of climate change.
Our field work relies on being able to build a relationship of trust with fishermen and community members so that they talk freely with us about their lives, their fears and their visions for their future and that of their ecosystem. This is the most challenging aspect of our work – and the most rewarding, for we meet the people who know the mangroves, reefs and ocean best and who understand the human impacts on their environment and the need to protect it.
As Colombian scientists, we recognise both the importance of the ETP to the productivity of fisheries and the battle for sustainable use and meaningful conservation that lies ahead.