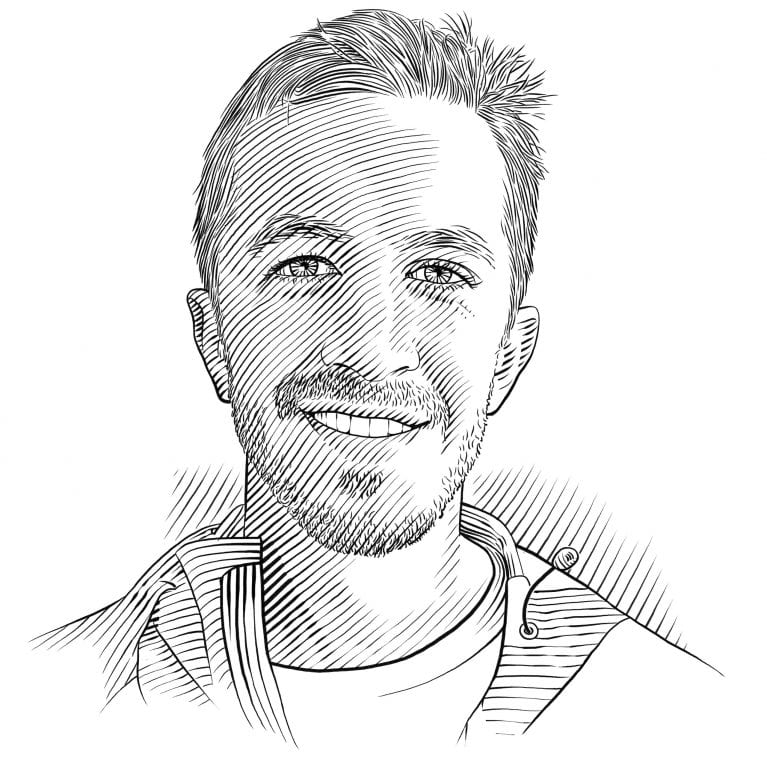 I don’t know why or where it came from, but I have felt drawn to the ocean and captivated by elasmobranchs (sharks and rays) for as long as I can remember. Over the years, as I studied elasmobranch biology and sought opportunities to interact with the animals, my casual interest transformed into a passion; the more I’ve learnt, the more I’ve come to realise how exceptional sharks and rays are. Their uniqueness arises from their evolutionary history. Sharks and rays (and chimaeras) took their own evolutionary path relative to other vertebrates about 450 million years ago. This does not mean that they are ‘ancient’ or that they are any less evolved than land animals; rather, such a divergent evolutionary history implies that sharks and rays are just very different. The accumulation of millions of years of small evolutionary differences manifests in the present day as the behaviour and biological attributes that make sharks perpetually fascinating to people. Unfortunately, the same distinctions make them likely to be misunderstood. Having had many personal encounters with sharks and rays, I’ve consistently been struck by their gentle curiosity, while rarely (only once) have I felt threatened. Common perception would have expected the opposite. The broad goal for my PhD research (and beyond) is to use science to decode these enigmatic animals in ways that can inform how they are managed and ensure their persistence for the indefinite future. I am thrilled and honoured to be partnering with the Save Our Seas Foundation to advance these shared goals.

There is a population of cownose rays Rhinoptera bonasus in the Western Atlantic Ocean that congregates off the coast of Cape Canaveral, Florida, during winter. In spring the rays migrate north and disperse into various estuaries along the US East Coast, such as Chesapeake Bay, Pamlico Sound and Charleston Harbor. Cownose rays remain in or near their respective estuaries during the summer as they give birth and mate. During this time they are subject to heavy recreational fisheries and are culled from the by-catch of commercial fishermen. This is alarming because cownose rays are some of the slowest vertebrates to reproduce (their gestation time is longer than a human’s!), and other populations of cownose ray have been driven to endangered status by relatively small fisheries. Moreover, a controversial (and since refuted) 2007 study blamed cownose rays for declines in commercial shellfish populations, which has led to a persistent idea among many fishermen that removing cownose rays is beneficial for ecosystem health. And because cownose ray are social animals, they form large schools that could mask population declines from casual observation. For example, if you see a school of 5,000 cownose rays, it would appear that they’re abundant. However, if that school represents all (or nearly all) the cownose rays there are, then the population could be severely threatened by continued fishing pressure. Thus, the biology of cownose rays and the fishing pressures they face combine with misperceptions about their ecological impacts to create a realistic possibility that these wide-ranging animals could silently experience massive declines throughout, or in a subset of, their range, all while giving the impression of an abundant population.

One of the greatest challenges hindering the management of elasmobranch populations (including cownose rays) is determining population abundance. This makes it difficult, if not impossible, to quantify population declines and calibrate catch limits for fisheries. The nature of this difficulty was broadly and eloquently expressed by Professor John Shepard, who said, ‘Managing fisheries is hard; it’s like managing a forest in which the trees are invisible and keep moving around.’ Imagine trying to count invisible moving trees – that’s what it’s like to try and enumerate populations of sharks and rays! Fortunately, a process called close-kin mark-recapture (CKMR) was recently developed and it may allow us to overcome the methodological hurdles that have hampered previous efforts to estimate the abundance of elasmobranch populations. Briefly, CKMR combines recent advances in molecular technology, statistical methods and computational power to effectively ‘count’ the number of individuals in a population based on a representative sample of that population. CKMR, however, requires massive amounts of genetic data from sampled animals and this gives rise to a specific challenge when applying this method to sharks and rays: elasmobranchs tend to have large genomes that are very expensive to sequence. One way around this challenge is to target sequencing efforts to specific regions of the genome that are informative for CKMR. This approach has the triple benefit of decreasing costs, increasing analytical power and decreasing computation time. The goal of this project, therefore, is to develop a set of targeted ‘capture panels’ for cownose rays to facilitate an eventual CKMR-based abundance estimate for the population. My hope is that this research will not only help inform the management of cownose rays, but also provide valuable molecular resources to the broader elasmobranch research community.