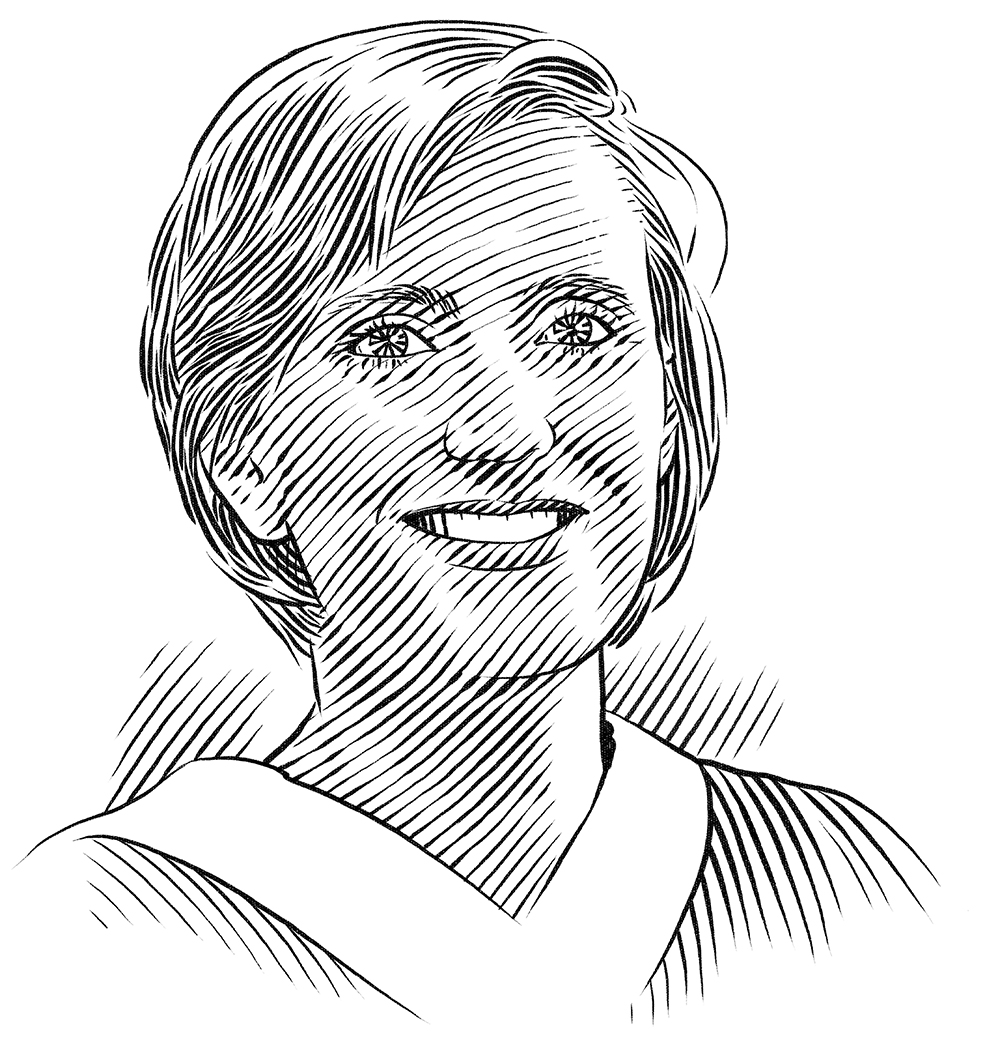 My earliest memory of the ocean is a little unusual. I was on a family beach holiday in the UK when I was faced by this enormous, deafening wall of water and ran away as fast as my little legs would carry me, crying my eyes out. My parents’ response to this behaviour was to pick me up, and throw me straight in at the deep end (pun intended!) – no messing about, and I can’t thank them enough for it!

Growing up, I read endless books about wildlife, and the ocean, eager to know everything there was to know. Then one day I realised – there must be people out there who go out and make these discoveries in the first place! That was when I decided I wanted to be a scientist. Not only that, but I wanted to help secure the future of the awesome wildlife that we are so lucky to share the planet with.

I started by studying zoology at the University of Sheffield where I was introduced to the field of conservation genetics, which involves preserving diversity at the level of the gene, and applying knowledge of genetics within and between wildlife populations to conservation. While taking a Master’s degree in biodiversity and conservation at the University of Leeds, I began to realise just how broad and exciting the applications of genetics are in conservation. You can figure out which geographical area an illegal wildlife product came from. You can investigate the links between populations of animals: are they breeding with each other, or isolated? Is there inbreeding? Do they move between habitats? Have the answers to these questions been different in the past? You can study how animals evolve, how they adapt to changing environments, how they diversify and form new species, and even work out what a species really is! The possibilities are almost endless, and it’s awesome! To top it all off, I now work on genetics of Manta and devil (Mobula) rays, so I feel like I have the best job in the world!

For those who have never been in a laboratory, they are fascinating places, with so much going on behind the scenes. Gone are the days of the old stereotypes of strange, boring scientists skulking around in their white coats, never to see daylight. The average day might involve extracting DNA, amplifying individual genes for study, or visualising these on a special gel to check DNA quality. It never ceases to amaze me, though, that with recent advances in Next Generation Sequencing technologies, it is now relatively easy to sequence sections of DNA from across the entire genome! With these techniques, it is possible to unlock the genetic code contained within every one of the cells of every living thing, including me, and you and even the salad I just had for lunch! It paints the ultimate picture of what really makes an organism tick. What’s more, I can do all this while standing in my white coat. Are labs boring now? Didn’t think so!

The Molecular Ecology and Fisheries Genetics Laboratory where I am based for my PhD is part of Bangor University, but I also have links with the Royal Zoological Society of Scotland, and the Manta Trust.

Manta rays and devil rays are under threat globally from both target and by-catch fisheries, which supply the trade for their gill plates for use in some traditional medicines, despite there being no evidence for their effectiveness. Unfortunately, populations of these rays cannot easily recover from fishing, as they have low rates of reproduction. Despite global legislation being passed in 2013, regulating the trade of Manta gill plates, the sad reality is that it still goes on, and worse, it is very difficult to identify plates to the species level, or know where they came from, and so this is where conservation work is most sorely needed.

I started my PhD in 2014, which aims to develop genetic tools for the conservation of manta rays and devil rays. Working alongside colleagues from the Manta Trust, one of the major outputs I plan to produce will be a global manta and mobula genetic ID kit. Scientists and enforcement agencies can use this kit to identify a ray, or any of its parts, to species level and later to regional level. The beauty of this is that it will work at any stage of the exploitation process: from when the ray is first pulled from the sea, to when dried gill plates are sold – and there’s no arguing with DNA! To do this, we need to look at sections in the genome that are consistently different between species, and between populations. This also allows us to investigate how individual populations may be adapted to their local conditions, and therefore understand how they may respond to changes in the environment.

I use a technique called Restriction Site Associated DNA sequencing (RADseq). This method involves cutting long strands of DNA into pieces with a restriction enzyme, and sequencing the ends of the resulting fragments. In short, it allows me to take a reduced representation of the whole genome, without the biases of looking at individual genes, which may be under selection.

To do this, first of all I need a sample to extract the DNA from. This is very much a global project, and I have been talking to other scientists all over the world, and many have been kind enough to contribute tissue samples they have collected. One of the wonderful things about being funded by the Save Our Seas Foundation and being part of the Manta Trust is the network of other scientists conducting their own research, and it is through introductions and contacts from these organisations that I have got in touch with many of the people I now work with.