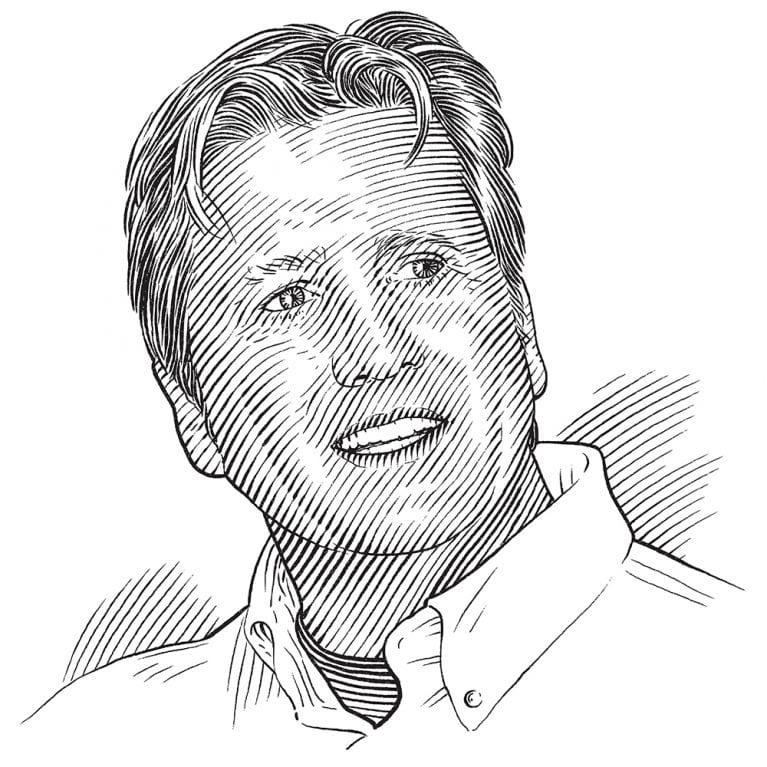 My intense interest in the ocean, and specifically sharks, started when I was a child. I grew up in a Connecticut suburb as one of seven children and my only exposure to real saltwater was Long Island Sound, which scared the hell out of me as a young kid. As a result, almost all my early experience of the ocean came from reading books and watching television. I was particularly fascinated by the pioneering work of Jacques Cousteau and, like many kids, I was infatuated with sharks. In 1975, Jaws was released and my new hero became the fictitious shark biologist Matt Hooper. It was this movie and character that pushed me towards the ocean and, ultimately, a 35-year career of studying sharks. Believe it or not, to this day I am still as fascinated by the biology, ecology and physiology of sharks as I was when I sat in that movie theatre many years ago.

As the most prominent summer tourist destination in the north-eastern United States, Cape Cod draws visitors from all over the world to its beautiful, expansive white sandy beaches. In recent years a conservation success story has emerged along these beaches – but not everyone is celebrating. After more than four decades of protection, grey seals, which were driven to the brink of extinction, have returned to Cape Cod in their thousands … and they are not alone. As a top predator of these seals, the white shark is now taking advantage of this growing foraging opportunity. For the first time in centuries, white sharks can be found in large numbers along the beaches of Cape Cod during the summer and fall months.

This white shark aggregation represents one of only a handful of ‘hotspots’ in the world and is unique along the eastern coast of the United States. This being the case, the state of Massachusetts, and the towns on Cape Cod in particular, are faced with the growing potential for negative interactions between white sharks and people utilising the coastal waters. Sadly, these interactions are already on the rise. Since 2012 there have been five attacks on swimmers, kayakers and a paddle boarder, the most recent causing fatal injury to a boogie boarder in September 2018. This has resulted in increasingly dramatic media coverage and has even prompted some local officials to propose the culling of both grey seals and white sharks. If negative interactions with white sharks continue, impacts to the tourist-based economy of Cape Cod can be expected. Something needs to be done.

With the growing presence of white sharks off the recreational beaches of Cape Cod, we are intensifying our research into the behaviour of this species in this region. Specifically, we need to know where, when and how these sharks hunt their prey, the frequency of feeding events and the environmental factors that drive the behaviour of these animals. To do this, we are using an innovative approach that combines accelerometry with tag-mounted video cameras and bio-energetic modelling to examine closely the predator–prey relationship between white sharks and grey seals in the waters off Cape Cod.

Accelerometer tags, which record fine-scale three-dimensional movements, tell us the shark’s tail-beat frequency, amplitude, body posture and swimming depth at sub-second intervals. This gives us a detailed picture of individual white sharks’ behaviour and allows us to identify the location and frequency of their predation attempts. We couple this technology with camera tags, which provide direct observations of white shark behaviour. These data will be used to estimate energy expenditure and feeding requirements of white sharks off Cape Cod so as to quantify seal predation rates while taking into account the environmental conditions that correspond to predatory activity.

With the help of the SOSF, we hope to not only define the ecological role of the white shark in this region, but also identify areas and time periods during which predatory white sharks overlap with recreational water-users so as to provide a science-based strategy for mitigating potential conflicts. With adequate information relating to these topics, we can develop, for the first time anywhere, predictive models that can be used to enhance public safety. Ultimately, our strategy is to avoid the destructive practice of killing sharks and seals and achieve a scenario where white sharks, grey seals and humans can co-exist.