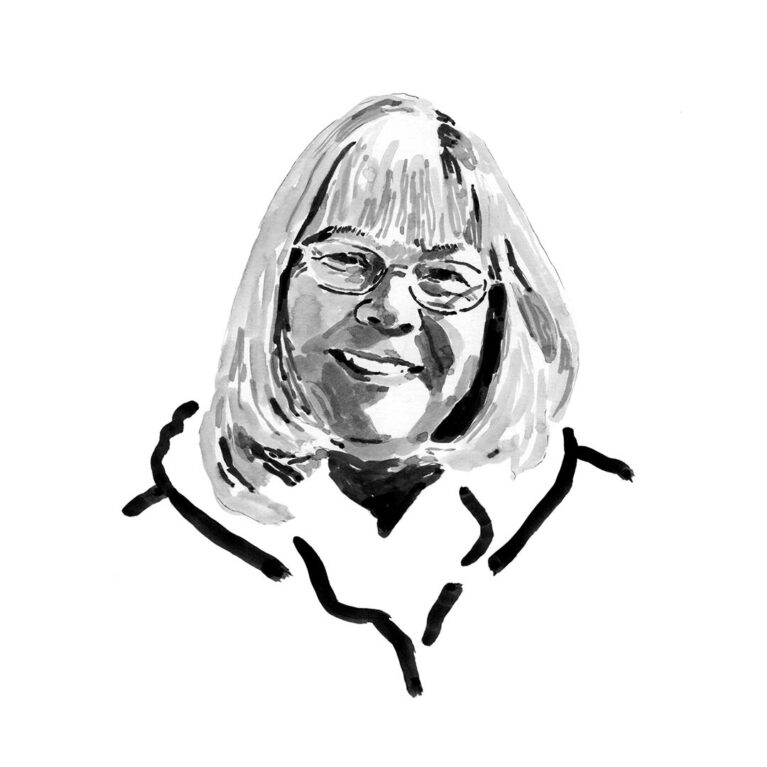 Growing up in the middle of England away from the coast a trip to the seaside was a treat; unforgettable days peering into rockpools, seeking out their darting inhabitants hiding amongst the seaweed. My family house was old, so observing indoor wildlife eventually led to an academic interest in mice as models of evolutionary genetics during a PhD at London University. This led to studying the genetics of more challenging, less well characterized species at Oxford University. Research fellowships on aquatic species allowed me to study genetics of blood flukes and tropical freshwater snails in Africa; figuring out why a dangerous parasite flourishes in one snail but not in another. Following my partner, now husband, to Aberdeen in Scotland a visit to the stunning west coast was a turning point for me with the realization I could put my genetic background to good use in elasmobranch conservation. A lectureship position at Aberdeen has allowed me to appreciate the adage, ´If you really want to understand something teach it!´. I try to instill in my students the importance of top predators in maintaining ecosystem health – keep the seas healthy and the rest follows naturally.

As a lecturer at Aberdeen University I sadly have restricted opportunities to visit my study animals, with much of my time spent on teaching, data analyses, and administration. I can’t complain too much though as my work has taken me to interesting places in pursuit of elasmobranch samples in the past. Perhaps the most entertaining was visiting museums and old tuna fishing sites around the Mediterranean with a shark obsessed child. Here we collected historic white shark samples, eventually showing the population to be small, invariant and, surprisingly, to have Australian roots!  Nowadays, my research focus is on elasmobranchs closer to home on the beautiful Scottish west coast, location of several marine protected areas (MPAs). One MPA covers a couple of Scottish sea lochs on the Argyll coast, designated to protect the common skate – neither common nor a single species. We now know this MPA harbors the critically endangered flapper skate, the North Atlantic´s largest benthic predator.

As a geneticist my goal is to try to contribute to the protection and conservation of elasmobranchs in the North-east Atlantic by studying their genetic health. Significant declines in flapper skate prompted designation of an MPA in sea lochs on the Scottish west coast, which also affords incidental protection to the endangered spurdog, a benthic aggregating shark species. Tagging of flapper skate in these lochs shows them to be a mix of residents and transients. However, tagging was only conducted in the MPA and for a limited time, so movement range and connectivity to populations beyond the MPA are unknown. Residency or site fidelity behavior could reduce connectivity across the species range. Isolated or fragmented populations are prone to loss of genetic diversity, inbreeding, and possible increase in harmful mutations, all of which may prevent adaption to changing environments. As winter residents in the sea lochs spurdog genetic health and connectivity could also benefit from monitoring efforts.Protection and monitoring of genetic diversity and connectivity in mobile elasmobranchs often presents management challenges as they move across national boundaries. Next-generation sequencing detects large numbers of genetic markers but requires considerable quantities of good-quality DNA, often a problem in wildlife monitoring where some available material (such as mucus swabs or egg-cases) typically yields low-quality and quantities of DNA. Hence, the goal is to develop simple genetic monitoring tools, using small panels of selected DNA markers, to allow high throughput genotyping to monitor flapper skate and spurdog. Monitoring the status of the current MPA population(s), and connectivity with individuals at other locations in the NEA, will be important for affirming the current siting, and for assessing the need for future MPA placements.

Catherine is intent on helping better monitor flapper skates and spurdogs in the North-East Atlantic. To do so, she is developing a tool that can use DNA from egg cases, skin mucus and historical samples to analyse the diversity, kinship, connectivity and adaptations of these species. She and her team are identifying a subset of the most informative genetic markers for each species, which will help inform conservation strategies and MPA management for both species in Scottish seas.