Foundation
Philosophy
Founder
Achievements
Story
SOSF Projects
Projects
Since 2003, the Save Our Seas Foundation has supported and funded over 300 research, conservation and education Projects worldwide
Project leaders
The Save Our Seas Foundation supports people who develop the original ideas and act as drivers of the projects in the field and in the lab
Partners
The Save Our Seas Foundation supports some key longterm Projects that tackle ecosystem based issues or problematics that cannot be resolved within a few years
Project leader blogs
Read the news about our Projects written by our Project Leaders often from the field, and discover their incredible lives and stories through their own words and images
SOSF Centres
SOSF Shark Education Centre
Cape Town, South Africa
SOSF D'Arros Research Centre
D’Arros island & St-Joseph Atoll, Seychelles
SOSF Shark Research Center
Dania Beach, Florida, USA
SOSF Grants
Funding applications
Informations about applications
Funding guidelines
Our guidelines on funding projects
Funding FAQ
Frequently Asked Questions - Here you will find the answers to most questions you may have
News
Global News
Find all our News regrouped in one space
Ocean News
The Save Our Seas Foundation team reports on the latest ocean stories from around the world
Project leader blogs
Our funded project leaders tell their own stories
Scientific Publications
Conservation Strategies
Conferences & Upcoming Events
Find the dates and locations of the most relevant upcoming scientific conferences on Elasmobranchs
Project Leader 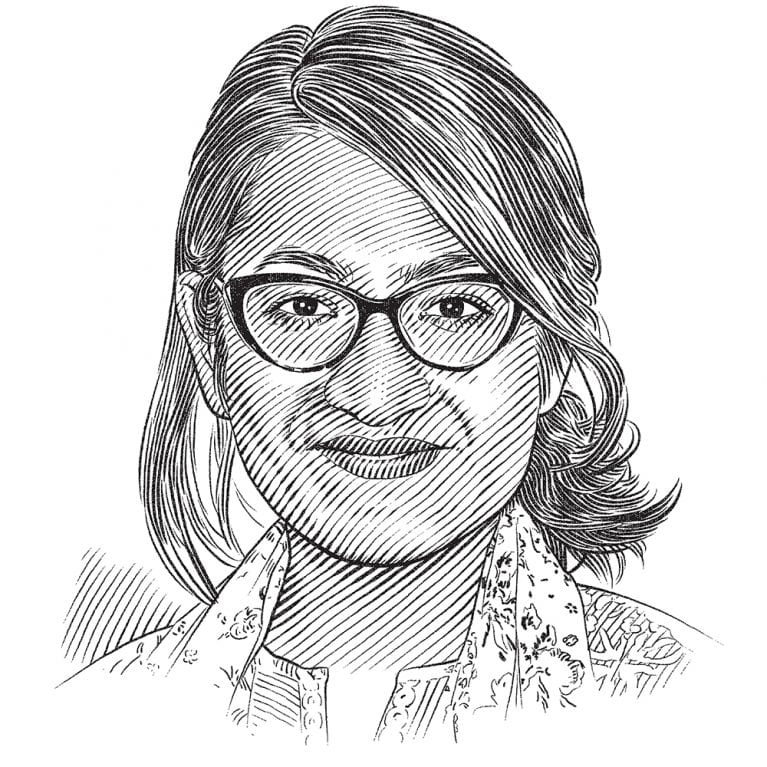 Working for marine conservation is a passion I came upon rather than one that I have grown up with. I was born and brought up in an urban jungle within a conventional social setting. I didn’t know what to do with my zoology degree until I started visiting St Martin’s Island, a region of Bangladesh that is the least explored in terms of marine biodiversity, although 70% of its inhabitants depend on the sea. I realised that conservation is not a goal to achieve but a path to follow and that, whether solutions are being sought, education is being contemplated or practices are being evaluated, the path should always include the perspective of the primary users of the resources – in this case, the fishers.The community that earns its living from the ocean knows more about the ecology and biology of the fishes than I do, even though I studied fisheries for my degree. My passion for working for marine conservation comes from not imposing solutions, but rather learning and taking a bottom-up approach. I was overwhelmed by the peace that sitting beside the sea gave me – a peace I had never experienced in 24 years of living in cities.

I gained my MSc in biodiversity conservation and management from Oxford University with a view to acquiring a global perspective and met an amazing network of similar-minded people. On my return, I started to work with people who were catching sharks and rays in Bangladesh, as well as people who were trading in these species –another area that needs immediate research and conservation action. It took me a year and a half to gain the trust of these people, but now they call me with information that is very important for shark conservation in Bangladesh, especially with regard to sawfishes.

It is extremely difficult for a person to find his or her true calling and passion. I would say I’m fortunate that I am on the path to find mine.

I work in the coastal region of Bangladesh, especially in the south-eastern areas where the majority of the people depend on fishing for their livelihood – and where the fishing pressure is therefore unimaginably heavy. I have recently extended my work to the south-western areas to focus on the conservation of sawfishes.

Bangladesh’s extensive coastline hosts an array of fishers who use various different fishing methods. In the Bay of Bengal fish resources are extracted from areas ranging in depth from 40 to 200 metres (130 to 656 feet), covering a large proportion of Bangladeshi waters. About 67,670 artisanal boats use 183,707 sets of gear in the coastal and marine waters of Bangladesh, and that is not taking into account illegal, unreported and unregulated (IUU) fishing. Shallow-water artisanal boats operate in waters up to 40 metres deep, mid-water trawlers operate in depths of 40 to 200 metres, and long-line trawlers operate from 200 metres to the edge of the EEZ. The dynamic coastline of Bangladesh comprises three major regions: the Ganges tidal plain in the west, the Meghna delta plain in the south–centre and the Chittagong coastal plain in the east. Within the Ganges–Brahmaputra delta in the Bay of Bengal, formed by the confluence of the Ganges, Padma, Brahmaputra and Meghna rivers, lies the Sundarbans Reserve Forest (SRF). This is the world’s largest contiguous halophytic mangrove forest, spanning 10,000 square kilometres (3,860 square miles), 62% of which is located in south-western Bangladesh and the rest in India. The complex ecology of the SRF includes freshwater, estuarine and marine habitats, which make it a unique cradle for many endangered and evolutionarily distinct species.

I started to tackle and unveil the trade in shark and ray products originating from Bangladesh, which was the first step to understanding how shark conservation will work in the context of our country and how best to achieve it, using a three-pronged approach of research, social change and policy implementation – and keeping at its core the perspective of the primary resource users. I conducted detailed interviews and regular field visits to identify which species were being traded, and used molecular techniques as well. It took me two years to reach the point where the cooperative of fishers in Cox’s Bazar trusted me enough to work with me. I try to understand their motivation and consider possible bottom-up approaches to tackle this in the long run. I believe that regulatory measures alone would never work in such a situation where resources are constrained, education is limited and there are few alternative ways to earn a livelihood.

While working with sharks and rays, I discovered that sawfishes were being landed regularly along the coast but as they are very expensive, they are not landed at formal landing sites. I worked with the traders and developed a method to improve the reporting of sawfish landings at sites where I was working, and the initial results are tremendous. However, for sawfish conservation this was just the first step. I realised that I have to work more rigorously and I started interviewing experienced fisheries biologists, traders and retired or elderly fishers who have caught sawfishes more recently so that I can understand the history of sawfishes in the region and plan for a better future for them. I plan to work with the authorities so that they understand the importance of sawfishes in our waters and to identify the species’ critical habitat by using fishers’ ecological knowledge, exploratory surveys and molecular techniques. I am collaborating with renowned laboratories and scientists to initiate the research and am also building a team of young enthusiasts to work in this field. In the coming years, I plan to work closely with fishers, policy makers and managers to set up an educational programme and identify habitats that are critical for the conservation of sawfishes in Bangladeshi waters.

Project
Honing in on habitats