Oceans Apart: why we can’t generalise behaviours for wide-ranging sharks

Shortfin mako sharks (Isurus oxyrinchus) range widely across the seas, but they respond differently to similar environmental cues in different parts of their range. These sharks responded very differently to water depth, bathymetric slope, sea surface temperature, primary productivity and sea surface height gradient in two regions of the western North Atlantic Ocean: one tropical, and one temperate. This, say the authors of a new study, means that findings from studies on wide-ranging sharks in a limited geographic area can’t necessarily be generalised. These results highlight just how important it is to study widely distributed species like the mako shark using comparable methods over vast ocean areas. 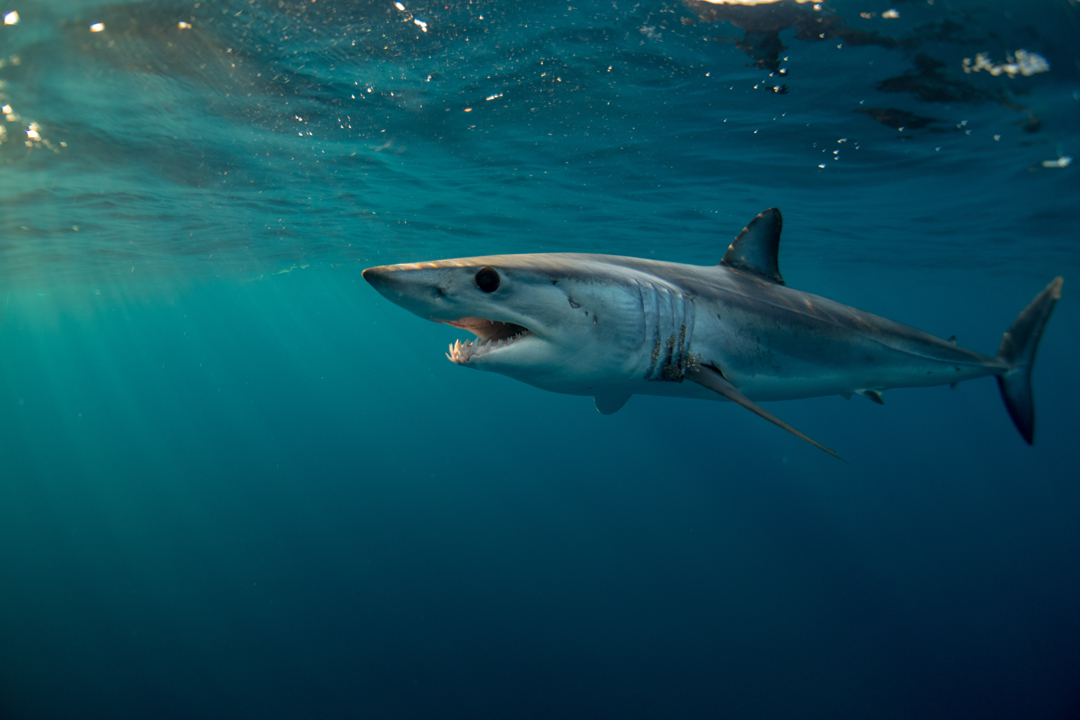 Michael Byrne from the Guy Harvey Research Institute (GHRI) at Nova Southeastern University and the School of Natural Resources at the University of Missouri published the results of two years’ worth of mako satellite tracking data in the journal Ecography this year. Michael, together with his co-authors, including Mahmood Shivji, the director of the GHRI, wanted to test the response of a top ocean predator to different environmental factors across a range of ecoregions. The team believed that the response of predators to environmental cues would differ, depending on the biological relevance of that factor in the specific region where that predator was found. 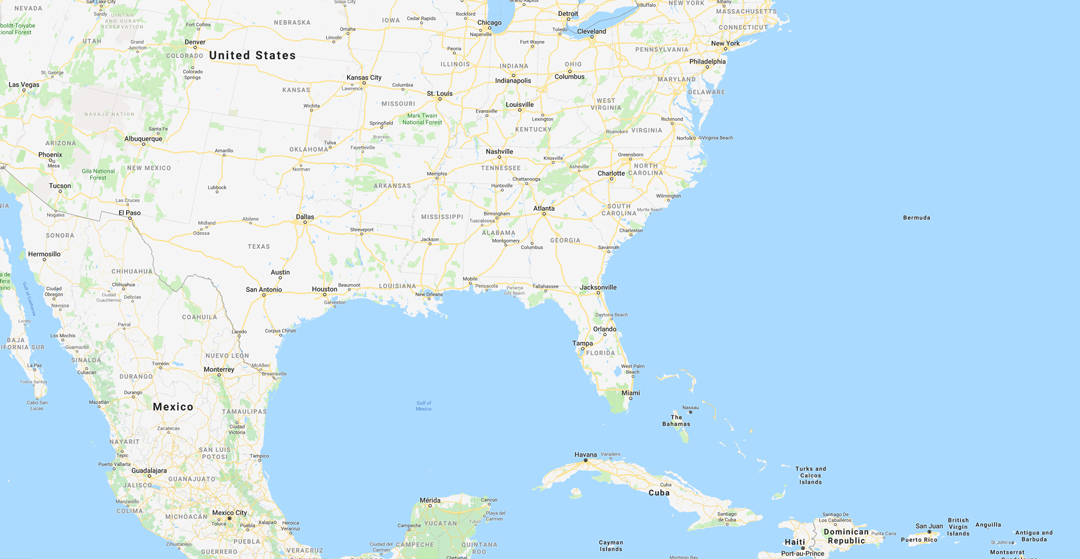 To test their idea, the researchers tagged thirty-nine sharks at the Yucatan Peninsula near Isla Mujeres, Mexico, and the northeast coast of the US, primarily offshore of Ocean City, Maryland. They then tracked these sharks and compared patterns of behaviour in two regions of the western North Atlantic Ocean: the tropical Caribbean/Gulf of Mexico marginal sea, and the temperate waters of the open western Atlantic Ocean. The researchers modelled the relationships between the five environmental variables and resident shark behaviour in both regions. While resident behaviour was linked with shallow, continental shelf and slope waters in both regions, it was linked with low sea surface temperature and high primary productivity in the open western Atlantic Ocean. In the Caribbean/Gulf of Mexico, sharks showed no response to either of these same variables. While there was a negative correlation between sea‐surface height gradient and resident behaviour in the open western Atlantic Ocean, there was a positive correlation in the Caribbean/Gulf of Mexico. 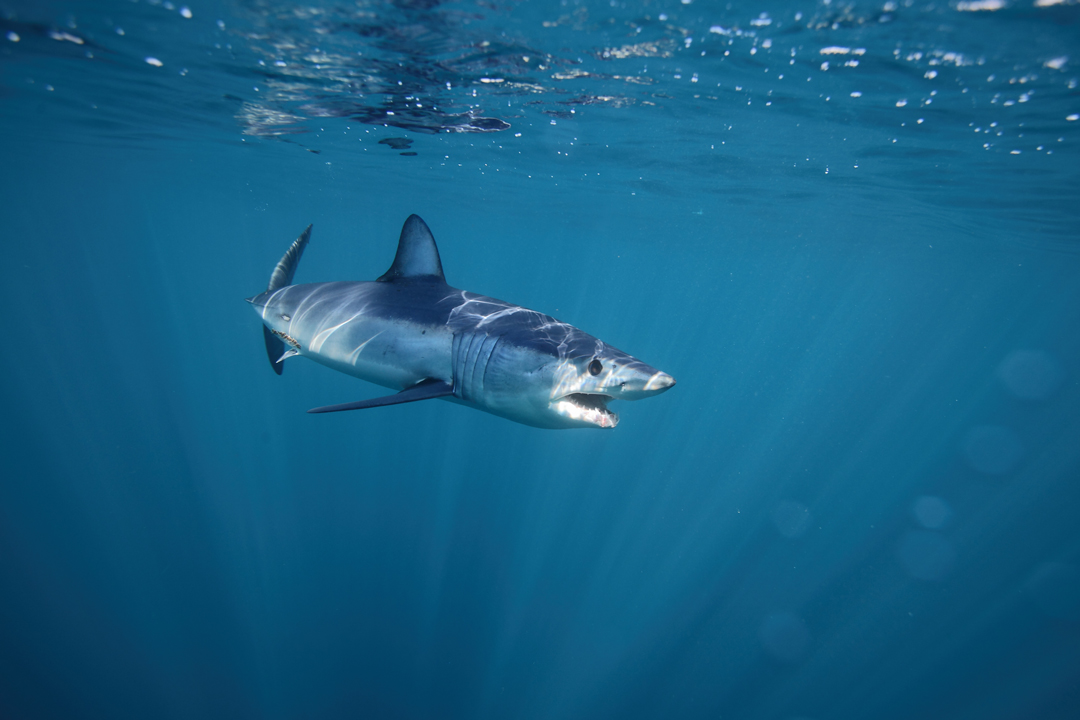 Shark behaviour is most likely linked to their prey, which, according to the study’s authors, helps explain what they observed. And what does this all mean? On this point, the scientists themselves say it best: “As conservation efforts are often predicated on extrapolating the results of species–habitat relationship studies to larger or different areas, this result has ramifications for conservation planning and management of marine predators, and suggests caution is warranted in generalizing results of previous studies when attempting to identify and prioritize important habitats to novel regions”.