The hard work of Dr Ramón Bonfil and his team at Océanos Vivientes has paid off in the form of new protective measures for eight species of rays in Mexico’s waters. According to new Mexican legislation, the protection of species at risk of extinction has been amended – a move that will boost the conservation focus on these ocean animals, and hopefully direct immediate intervention towards their recovery. 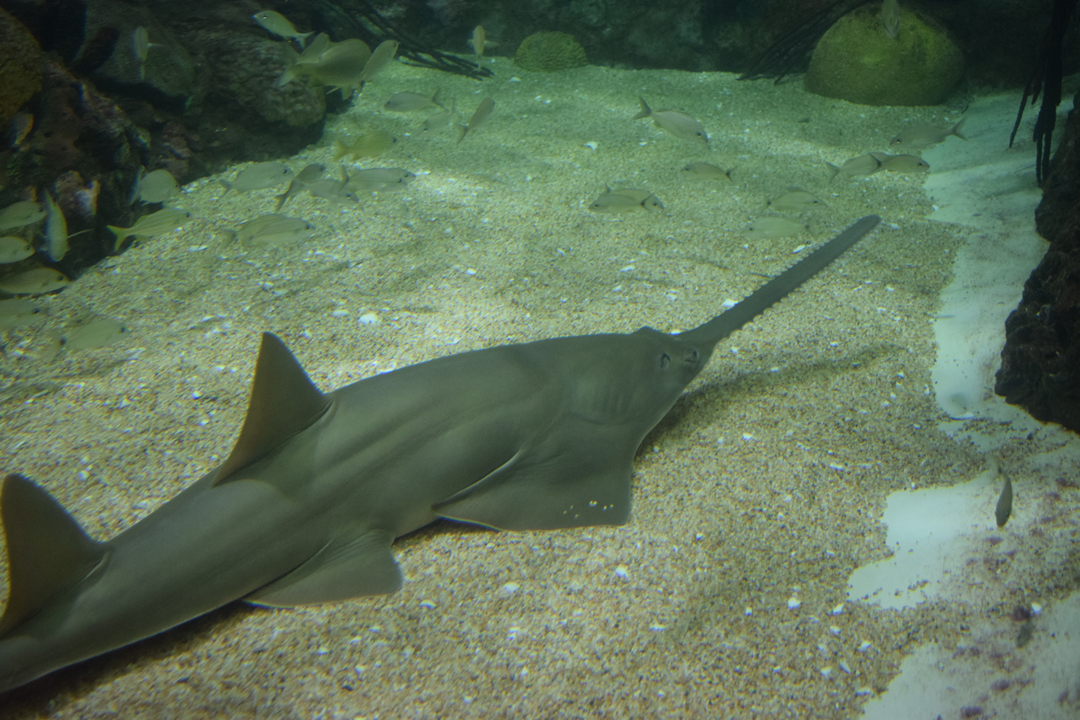 The smalltooth and largetooth sawfishes have moved from threatened to endangered on the Official Norm for protection of species at risk of extinction. Additionally, two species of manta rays and four species of devil rays were moved to the special protection category. While these classifications signal serious concern for their dwindling populations, and are far from a win for species recoveries, this recognition of their plight is key to mobilising the political action needed to halt their declines. 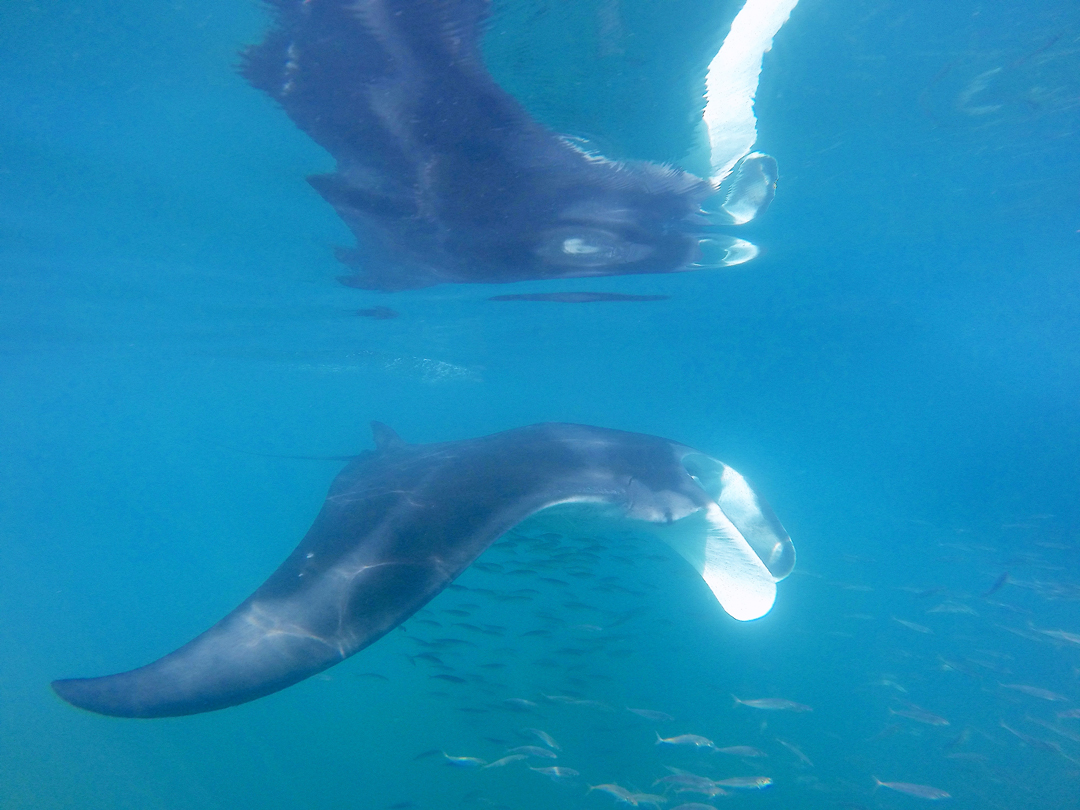 Ramón, who is the Executive Director of Océanos Vivientes, is also a Save our Seas Foundation project leader who has been sleuthing baseline information on sawfishes in Mexico’s waters since 2017, and who has been tracking manta and devil rays using satellites in these same oceans since 2014. A scientist smitten with the sea and its more secretive, often-ignored inhabitants, Ramón has over 35 years’ worth of experience in shark and ray science. It’s this evidence-based training that underpinned his proposal through Océanos Vivientes in 2016 to change the listing of sawfishes to reflect their grave conservation status. As the only shark and ray conservation group working towards the protection of these species in Mexico, the uptake of Ramón’s years of evidence is a win for scientific best-practice, where the most comprehensive data available are used to inform management and policy for endangered species.