Mantas In The Mood

The results of a 14 year study of the mating behaviour of manta rays has just been published in the Journal of Fish Biology. The findings help scientists better understand how these animals woo one another. Lead author Guy Stevens from the Manta Trust, together with his co-authors Julie Hawkins and Callum Roberts, used behavioural observations, video and photographs to document the reproductive behaviour of mantas: something we know little about in many shark and ray populations, because it’s tricky to capture these nuanced rituals in the wild.  For animals threatened in our oceans around the globe, adding to our arsenal of knowledge about how they live their lives guides scientists to devise more efficient ways to manage these dwindling populations. 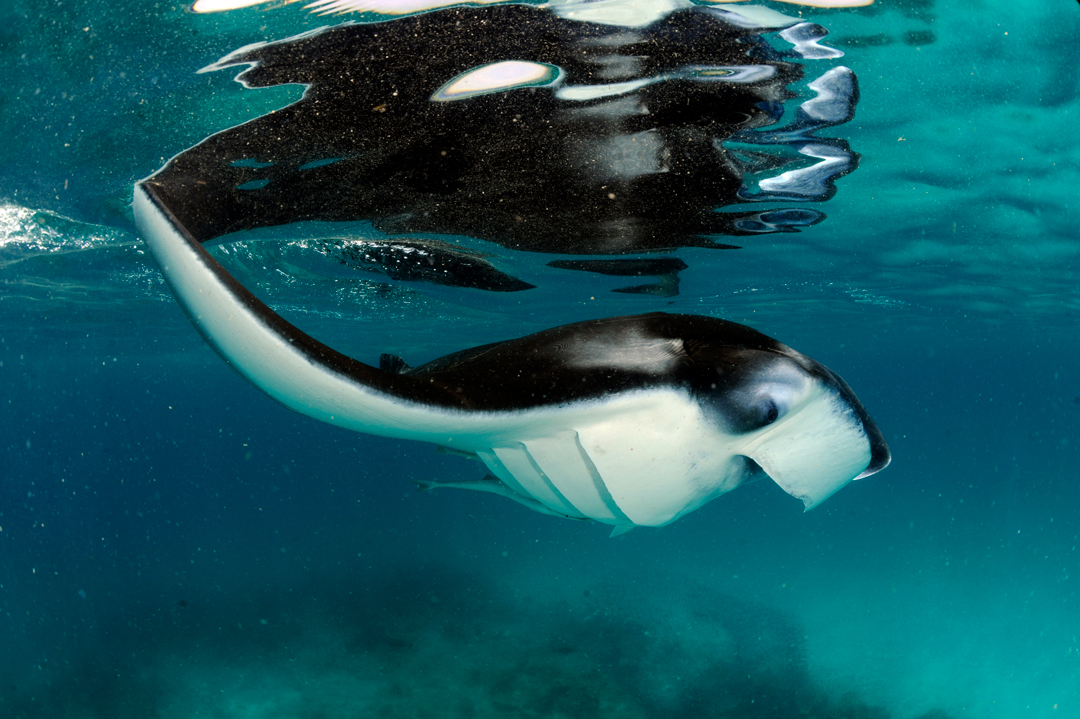 Where did the study take place?

The Maldives, a nation spread across 26 atolls in the Indian Ocean, lies southwest of Sri Lanka and India. These waters are home to major populations of reef manta rays (Mobula alfredi). The oceanic manta ray (Mobula birostris) has been sighted in these waters where seamounts rise from the ocean depths. The study focused on known aggregation sites for both species in this region. Some aggregation sites were cleaning stations (24%), while others were feeding sites (36%) and areas through which mantas travelled (40%).

How did the researchers go about studying this?

SCUBA dive or freediving surveys were run from research or commercial dive boats. When the divers (trained Manta Trust observers) found a manta ray, it was photographed or videoed. The observers noted a set of certain characteristics: the species (Mobula alfredi or Mobula birostris), its sex, pregnancy status (if female), maturity and what it was doing (behaviour). The observer would decide whether the predominant behaviour during the encounter was feeding, cleaning, cruising or courtship. If the behaviour was courtship, the observer then used a set of guidelines specially developed during this study to distinguish between 7 different stages. 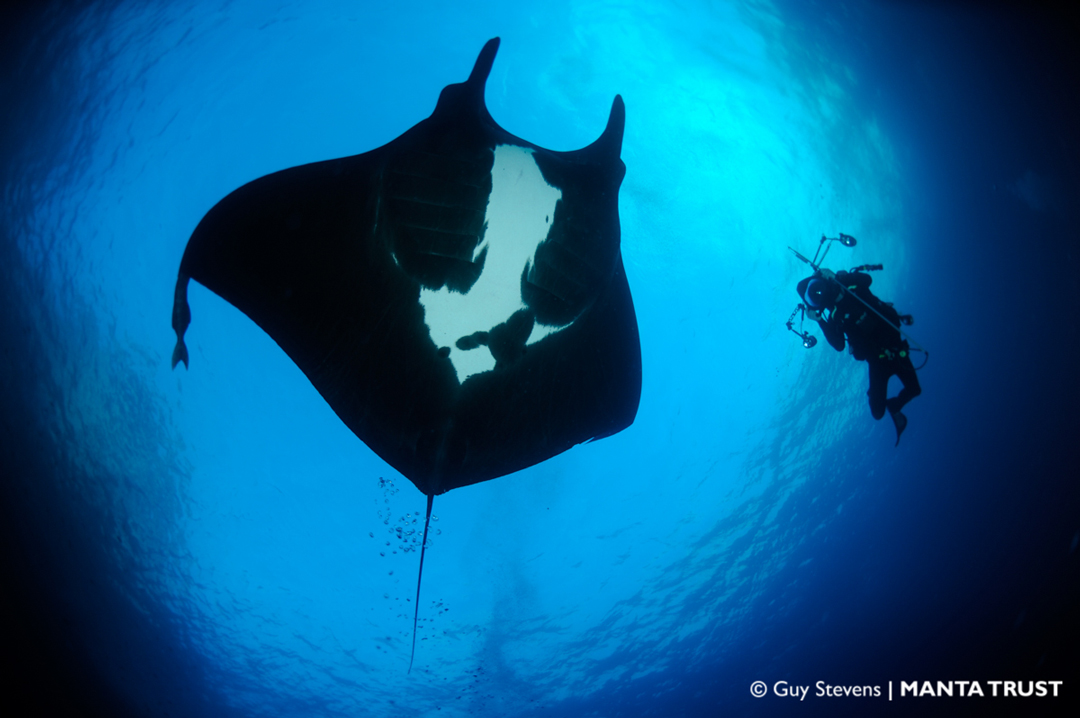 What were their key findings?

Why was the study important?

Manta rays are in decline, threatened by fisheries where they’re taken as bycatch, or targeted for their gill plates. To design the most effective strategies to manage manta ray populations, scientists need to understand their basic biology, and how they live their lives. Each observation of how these ocean animals behave in the wild contributes to a growing, holistic picture of their life history – and this informs everything from what kind of protection measures might work best for each species, to where they need to be protected at their most vulnerable life stages. 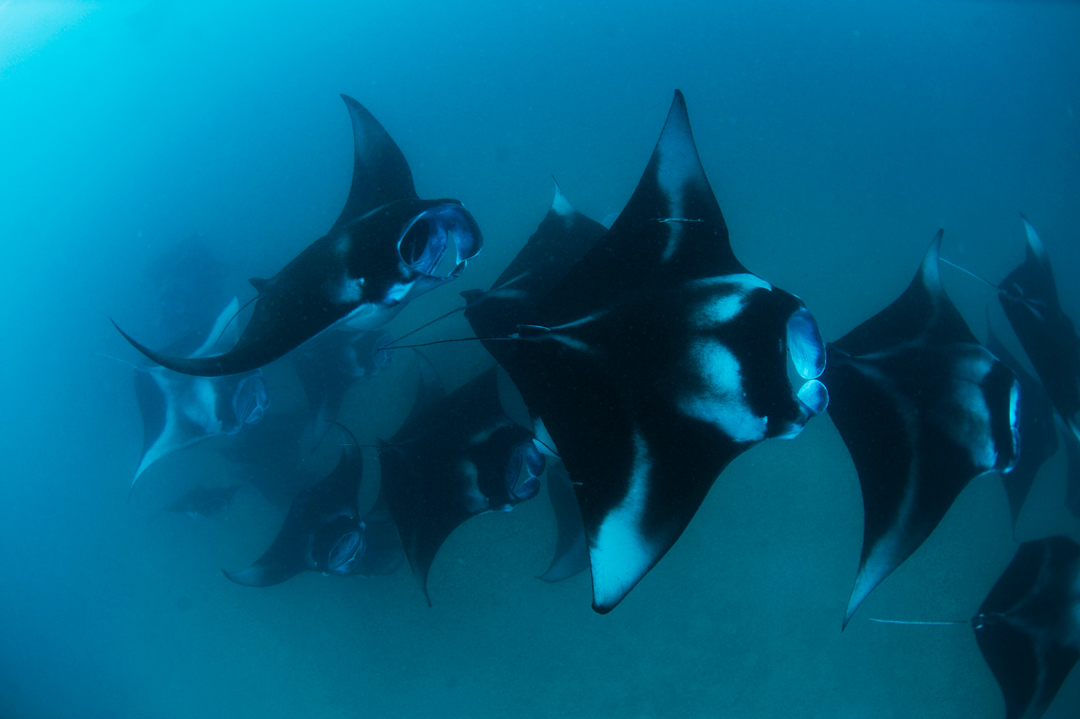