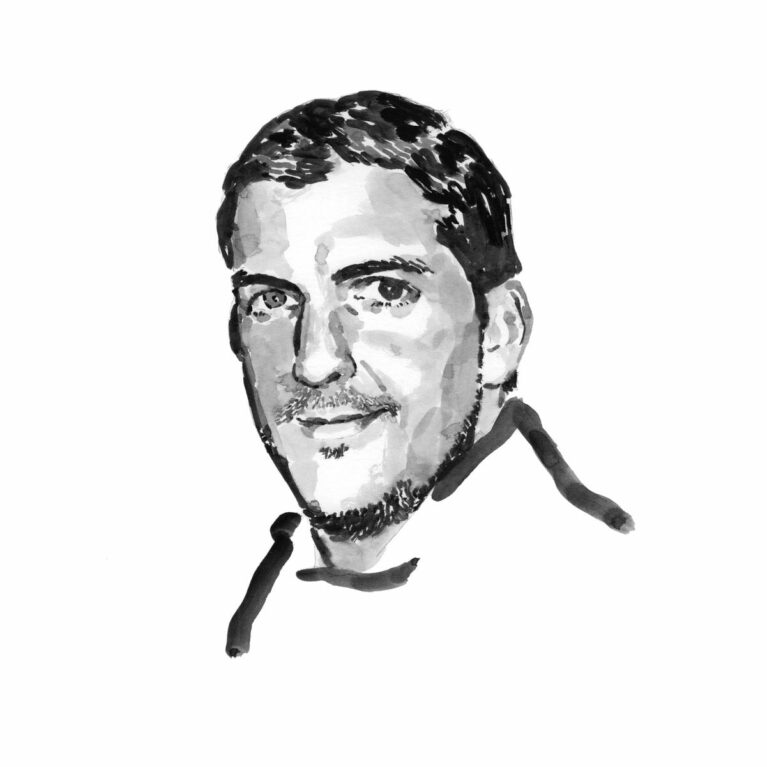 I have been fascinated by the natural world all my life and growing up on a farm in south-western UK provided me with a seemingly limitless supply of weird and wonderful creatures to discover. I always knew that I wanted to make studying animals my career, but it was only when I was given a tropical fish tank at the age of 11 that my passion for the underwater world began. From that moment forward I would say ‘I want to study fish!’ when asked what I planned to do when I grew up. True to my word, I progressed through school and college with this in mind and in 2002 graduated from the University of Plymouth with a degree in marine biology and coastal ecology.

University opened my mind to the rest of the world and I was hungry to explore as much of it as I could. Having visited and dived in the Caribbean, Africa and Asia, I realised that I wanted to work in one of these tropical destinations, and when a job for a marine biologist in the Maldives came up in 2003, I knew it was for me.

In 2005, I founded the Maldivian Manta Ray Project (MMRP), which is now one of the longest-running manta ray research and conservation initiatives in the world. The MMRP was formed with a view to collecting robust and long-term data records on the world’s largest population of reef manta rays (mobula alfredi) throughout the Maldives archipelago to further their conservation. The information gathered relates not only to the mantas encountered, but also to environmental and climatic factors, human interactions and tourism, all of which influence the manta ray population. After 11 years of research on this population, I completed my PhD at the end of 2016.

In 2010, I founded the Manta Trust, a UK registered charity dedicated to the conservation of manta and devil rays (mobulids) globally. I am the Chief Executive of this charity, which now has collaborative projects in over 25 countries. I have spent the last 15 years studying mobulids all over the world, and I am one of the foremost experts on these species.

My conservation efforts in the Maldives have led to the creation of several marine protected areas at key manta aggregations sites, most notably at Hanifaru Bay. Internationally, I am part of a team which drives the conservation of mobulids forward, resulting in the listing of all manta and devil rays in the Appendices of the Convention on the Conservation of Migratory Species of Wild Animals (the Bonn Convention) and the Convention on International Trade in Endangered Species of Wild Fauna and Flora (CITES). In recognition of my contribution to ocean conservation, in 2015 I received an Ocean Award for my work on manta rays, and in 2017 I was awarded the UK Prime Minister’s Points of Light Award. I am the author of two books; the award-winning MANTA – The Secret Life of Devil Rays, published in 2017, and the Guide to Manta and Devil Rays of the World, published in 2018.

The Save Our Seas Foundation funded my work in the Maldives for six years, and for the past five years it has supported the Manta Trust’s global mobulid ray conservation project. This project aims to see all species of mobulid ray protected or effectively managed for sustainable or non-consumptive use, by the people closest to them, in a way that promotes wider ocean conservation. The foundation’s support and guidance throughout this time has been key to my successes. I hope that through my role on the Save Our Seas Foundation’s Scientific Advisory Panel I have been able to repay some of this support by assisting other manta and devil ray scientists and conservationists.