Can turtle tumours be treated? The answer is closer to home than we think. 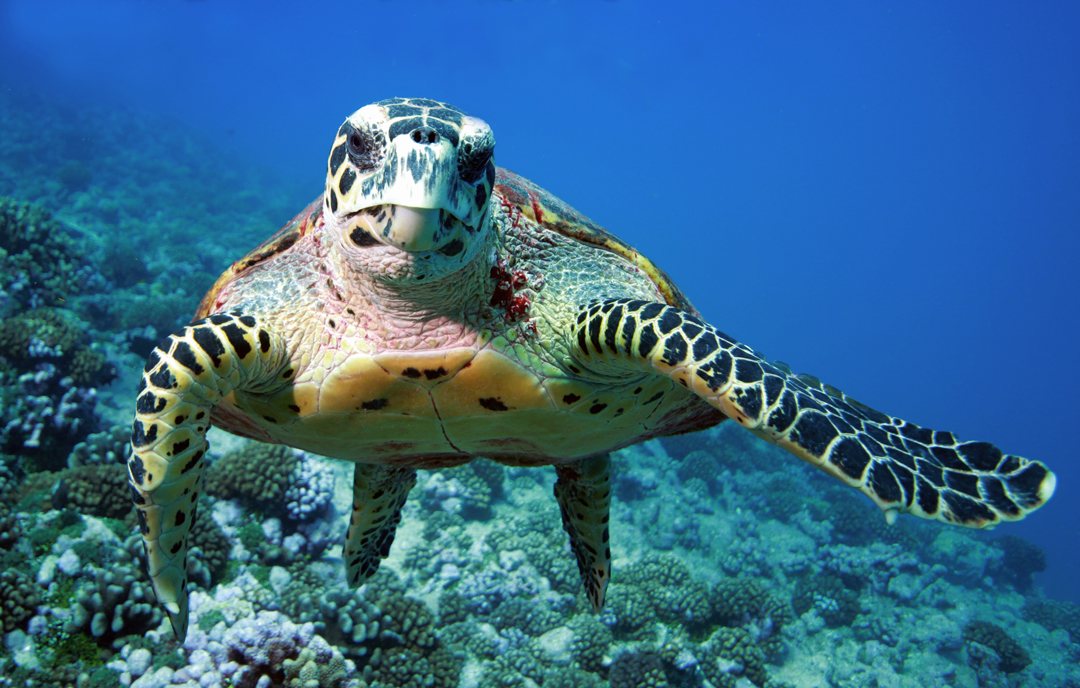 For threatened wildlife populations, the spread of disease adds to a substantial list of conservation challenges that could cause their extinction. The clock is ticking to find suitable treatments, but to effectively solve infections, we need to understand how they work. A new publication by SOSF-funded researcher David Duffy finds that the treatment for tumours in turtles might not be so different from what we already use in human medicine. 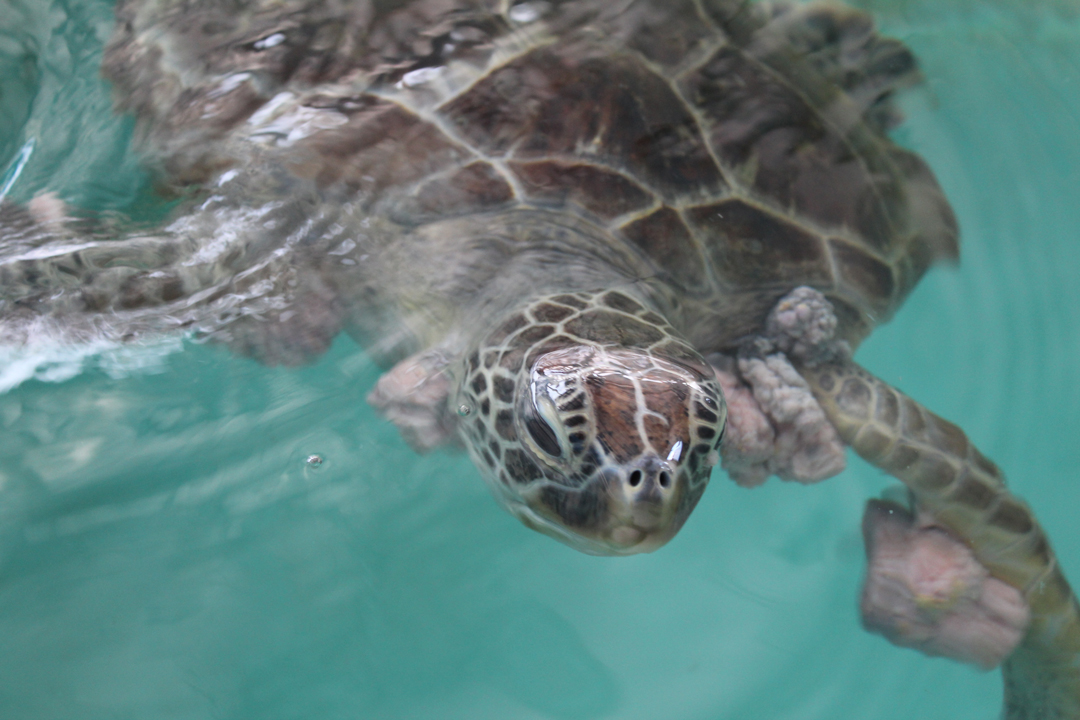 Sea turtle populations already face some pretty tough challenges to their persistence: from plastic pollution to climate change, fishing activity to the destruction of key habitats, there are a host of threats to their numbers. Adding fuel to this conservation fire is a cancerous disease called fibrillopapillomatosis. First discovered in Florida, the condition causes tumours to grow near the mouth, armpits, genitals, eyes and neck of turtles that hinder their ability to see, feed and move. The disease is most common in the Endangered green turtle (Chelonia mydas), but appears to affect all sea turtle species and seems to be spreading.

David Duffy, a researcher at the Sea Turtle Hospital at the University of Florida, and his colleagues wanted to better understand how fibrillopapillomatosis works, find suitable treatments and identify what might be triggering its development in wild turtle populations. Their findings, published in June in Communications Biology, show that fibrillopapillomatosis tumours share some genetic traits with human cancers. In fact, the underlying genes in the tumours are most similar to those of the human skin cancer basal cell carcinoma. This suggests that we might be able to employ the same treatments that doctors use for human skin cancer to turtles in tackling fibrillopapillomatosis. 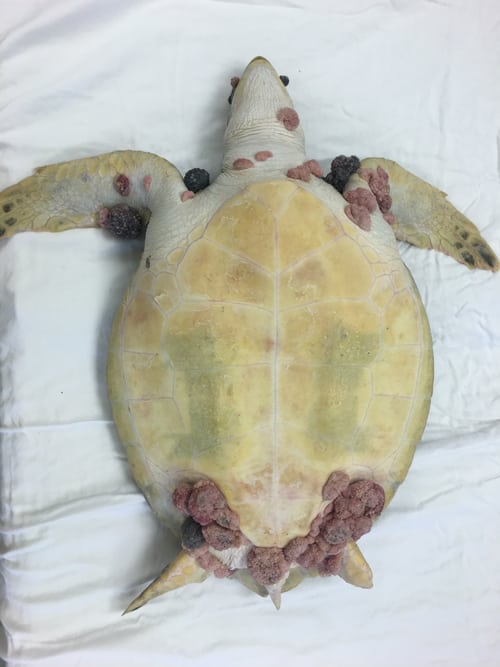 Green turtle ‘Emma’ about to be prepped for fibropapilloma tumour removal surgery at the Sea Turtle Hospital at the Whitney Laboratory. Tumours (pink and black growths) are clearly visible, including small eye tumours. Photo © Brooke Burkhalter 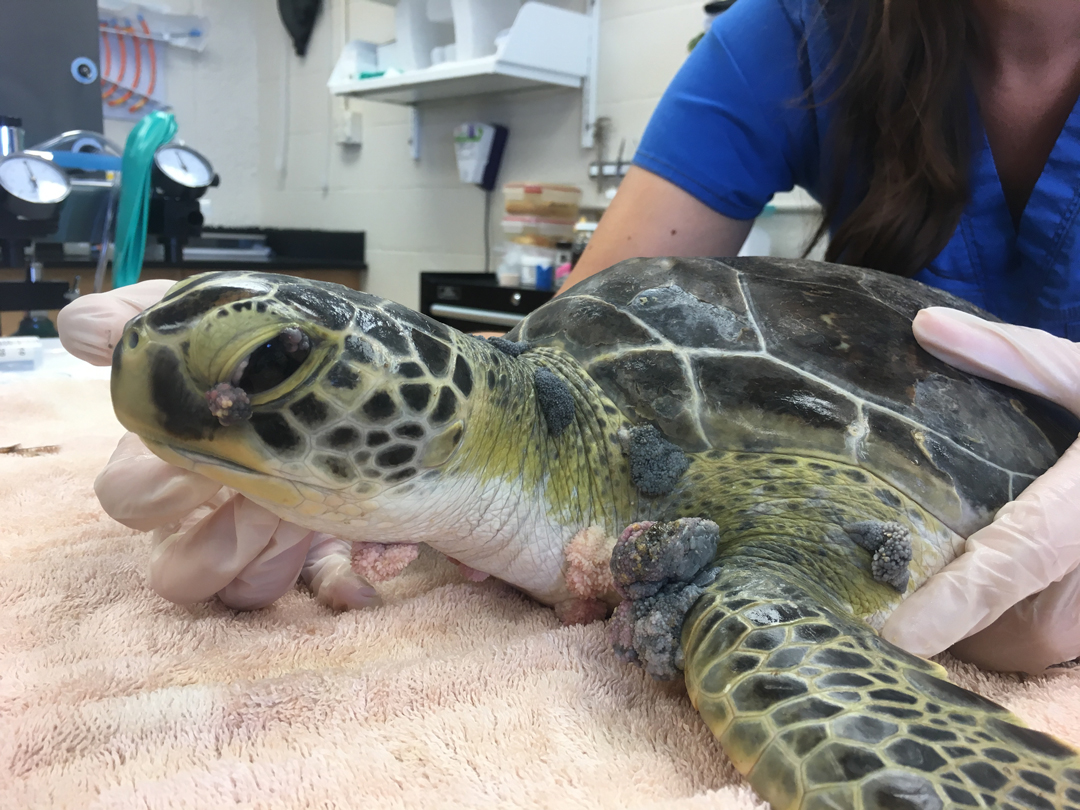 Green turtle ‘Emma’ about to be prepped for fibropapilloma tumour removal surgery at the Sea Turtle Hospital at the Whitney Laboratory. Tumours (pink and black growths) are clearly visible, including small eye tumours. Photo © Brooke Burkhalter

This helps researchers address how we treat turtles with tumours, but how do we stop the spread of fibrillopapillomatosis? It turns out that the tumours are caused by a herpes virus specific to turtles. The virus is triggered by something in the turtle’s environment, although scientists aren’t absolutely sure yet what that might be. Here, the similarity to human cancer once again gives us a clue: exposure to ultra-violet radiation might be an important trigger factor, just as in human skin cancer. This has important broader conservation management implications, because the global reach of a warming climate, depleted ozone layer (with its consequences for UV radiation) and general environmental degradation might all be contributing to the spread of fibrillopapillomatosis. 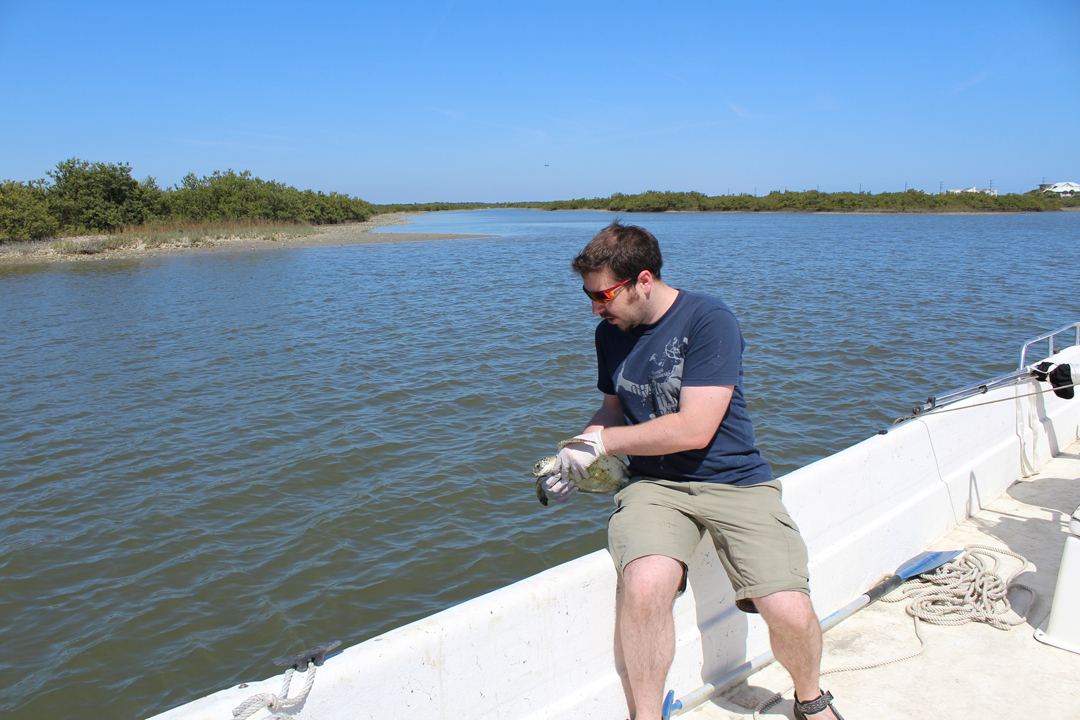 In a scenario where turtles already face threats from a number of sides, it’s vital to tackle fibrillopapillomatosis so that our other efforts to address their conservation aren’t undermined. Duffy’s findings give hope that, where they can be treated with surgery and a chemotherapic drug called fluorouracil, the recurrence of these tumours might be greatly reduced. His research shows that, by using human medical techniques, scientists can more quickly understand and therefore address diseases in wildlife. The successful treatment of those turtles that make it to centres like the Turtle Hospital on Marathon Key and the University of Florida’s Sea Turtle Hospital is certainly a win. The scientists add that research efforts need to be on-going, to figure out what has triggered the rapid proliferation of this disease in sea turtles, and ultimately reduce the number of turtles presenting with tumours in the first place. 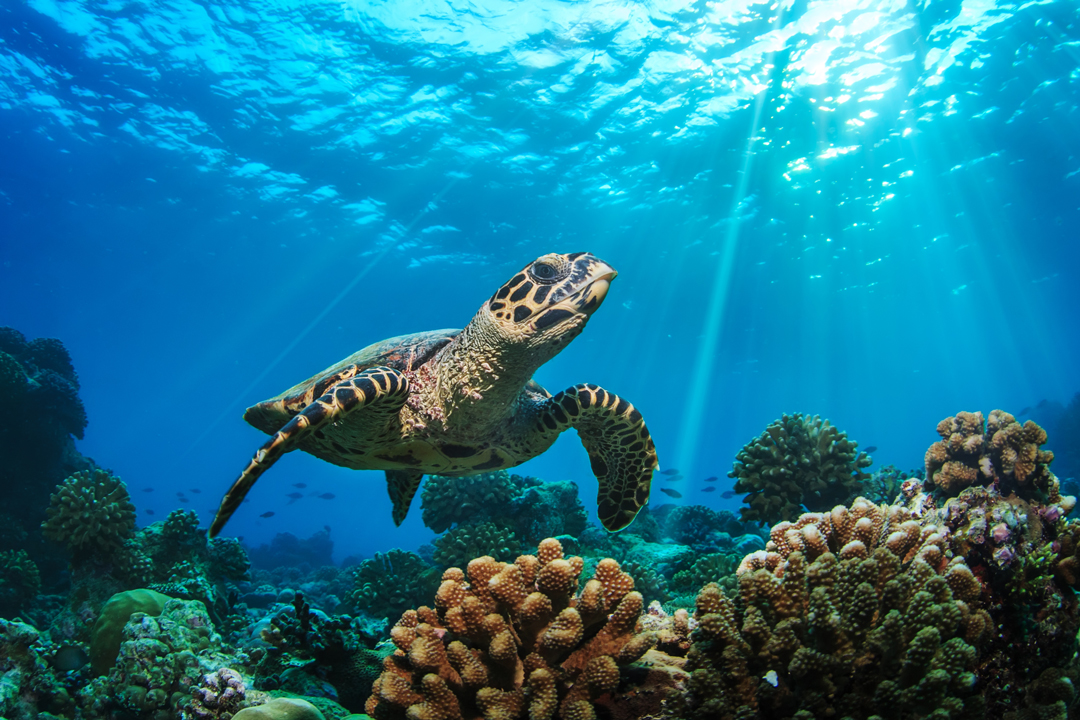