We’ve underestimated shark catches in the Mediterranean and Black Sea

A new study published in Marine Policy this month has shown that less than a quarter of the commercial elasmobranchs (species of sharks, rays and skates) are adequately accounted for in fisheries data from the Mediterranean and Black Seas. The poor quality of data reported in fisheries is a lost opportunity to understand more about many little-known species, and while conservation management policies exist to collect these data in the region, they aren’t implemented. 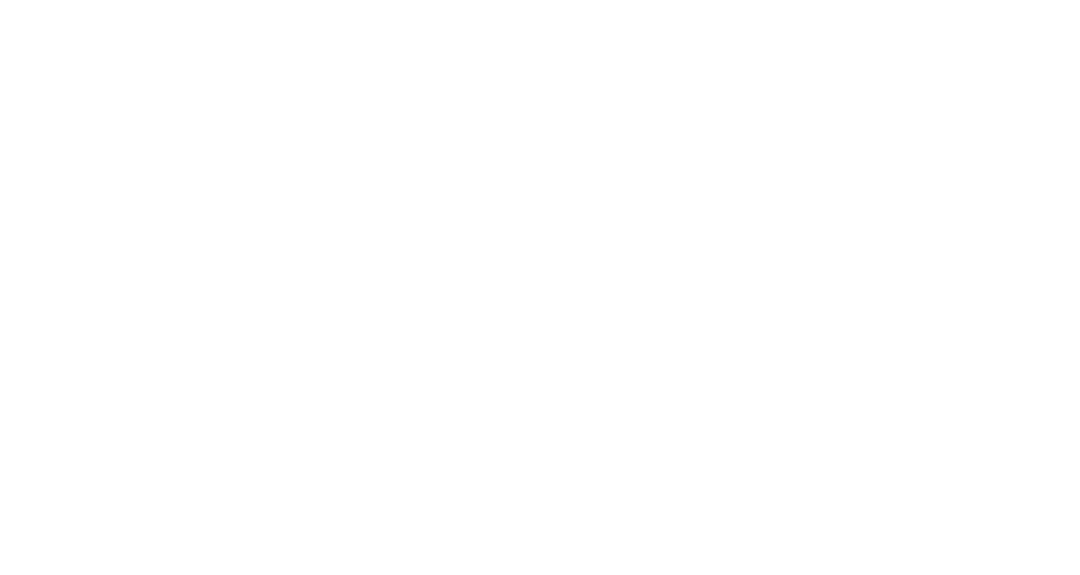 This is troubling, explain the study’s authors Madeline Cashion, Nicholas Bailly and Daniel Pauly, because one in every four species of sharks and rays are threatened with extinction globally. This threat comes primarily from overfishing. Where we have insufficient information about which species are being caught, and in what numbers, we’re unable to manage and mitigate these impacts adequately. In fact, over 50% of sharks and rays are listed as “Data Deficient” by the International Union for the Conservation of Nature (IUCN). This is, say the researchers, in part because the ‘taxonomic resolution’ (that is, the ability to identify different sharks and rays to species level) is too coarse to come up with species-specific population trends.

Sharks and rays are, in general, poorly reported on in fisheries. Species that are of low fisheries’ value, or are not target species (as many elasmobranchs are) tend to be lowest in the priority list when it comes to accurate fisheries reporting. This study used a new Taxonomic Resolution Index (TRI) to evaluate the quality of fisheries reporting for 24 countries over 65 years (1950 – 2014). The index is a bid to help correct a bias in how we assess the quality of fisheries reporting across developing nations (where there is often high species richness in low latitudes) and compare those with the taxonomic resolution of data reported from developed nations (where species richness is lower in high latitudes).

The example used by the authors is that of Indonesia and Finland: both have coastlines of similar length, but whereas Finland has around 30 commercially-important fish species, Indonesia has more than 720! This means that while Finland could report on an overall lower number of species, it meets a higher percentage of its commercially-important species (67%) in reporting. Indonesia, by contrast, reported on 52 species, which only accounts for 7% of its total commercial fish species. To compare the taxonomic resolution of data from fisheries published by countries without factoring in the richness of the biodiversity in each region results in unfair and unrealistic evaluations.

The study reflects on how centuries of fishing, combined with new pressures in the form of pollution, sea surface temperature rise and ocean acidification, have led to at least 90% of Mediterranean fish stocks being considered overexploited. The lack of accurate reporting of sharks and rays in these fisheries is limiting the much-needed stock assessments that can inform science-based fishery limits and controls. In the interim, the authors recommend a precautionary approach to these species because, as lead author, Madeline writes:

“Mediterranean elasmobranchs are in the midst of an extinction crisis”.