Where did the sharks go?

I started seeing sharks in Watamu Marine National Park immediately. There were at least three spots where I would walk at low tide and see blacktip reef shark pups feeding. We also occasionally see whitetip reef sharks while snorkelling or diving. But then I also started to see them in fishers’ catches and several times I observed people poaching sharks from the protected area. We began our project on sharks and rays just over a year ago and one of our objectives was to assess the diversity of these species within the no-take marine area. Employing several methods, such as BRUVS and timed swims, we started looking for sharks and rays. We hoped to document their abundance and also to understand the cultural and spiritual perception of them among local people, and to use this knowledge to inform management action on these amazing creatures. However, things didn’t turn out the way we expected. There were very few sightings of sharks, fewer than we had anticipated. 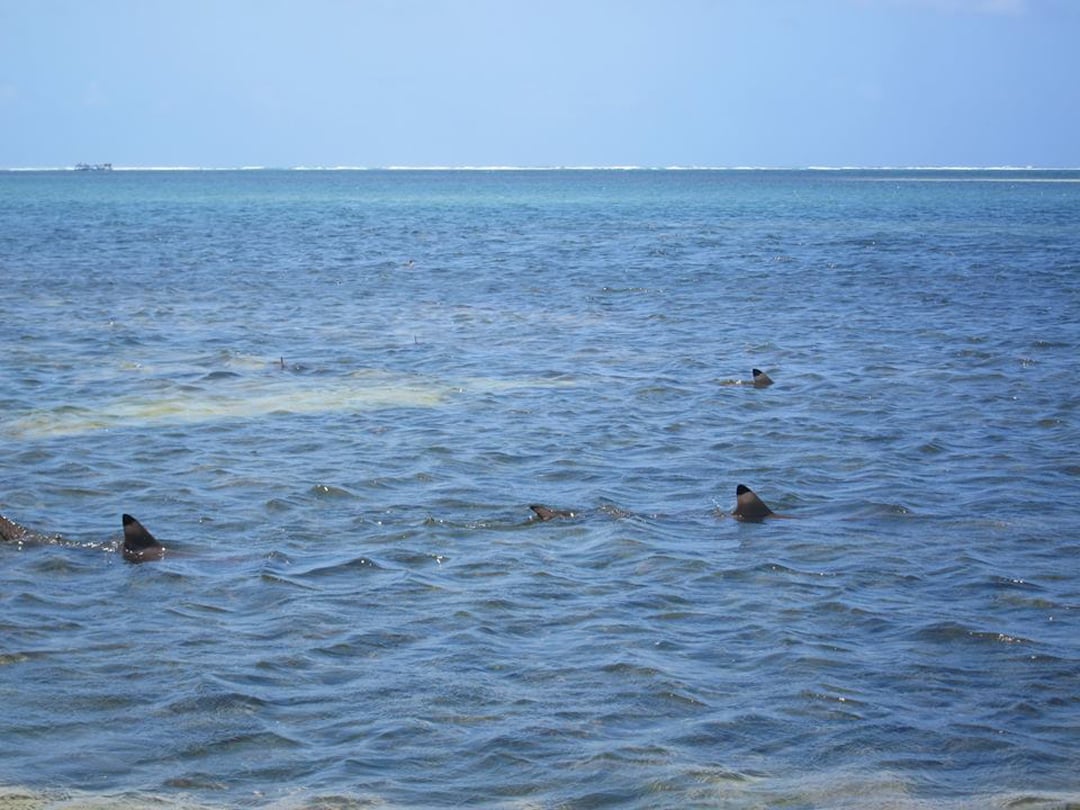 We talked to several dive operators in the area about sites where we were likely to see sharks and several spots were mentioned, but all the operators were pessimistic that we would see any. There has been a consistent decrease in shark sightings around Watamu, they said. We did several dives at depths of between 15 and 26 metres, but we didn’t record any sharks. The coral reefs were beautiful, with shoals of snappers and emperors and occasionally rays, but they had no sharks. We conducted several day and night dives inside a shallow lagoon and recorded sharks only once, and our BRUVS recorded sharks once as well.

We conducted our survey over less than a year and collected anecdotal information from fishers and dive operators over the same period. This survey by no means states conclusively that sharks are declining, but it fills me with fear, especially when I have seen juvenile sharks in fish markets and at landing sites. In addition, the sharks’ tendency to aggregate in a few shallow spots every so often and occasionally swim to unprotected areas makes them particularly vulnerable to being fished out. I am not sure we have as abundant a population of sharks as we had just four or five years ago.
Watamu Marine National Park is adjacent to Mida Creek, a reserve that is open to traditional fishing practices. Its marine resources, however, are being intensively overexploited. Just recently I received reports from some of the fishers I work with that there has been an upsurge in the use of mosquito nets as fishing gear. Mosquito nets are distributed to protect against mosquito bites and prevent malaria, but worn-out nets with tiny mesh sizes are used for catching fish, mostly juveniles. This is done in a relatively healthy mangrove forest, a favourite nursery ground of juvenile sharks.
Few fishers in the area specifically target sharks, but they all are opportunistic and will land everything that gets into their nets. According to a number of locals I talked to, sharks were mainly sun-dried and sold locally in small pieces. However, that has changed now and from what I have seen at the landing sites, the fins are chopped off and traded separately, which may mean that there is a market for shark fins. 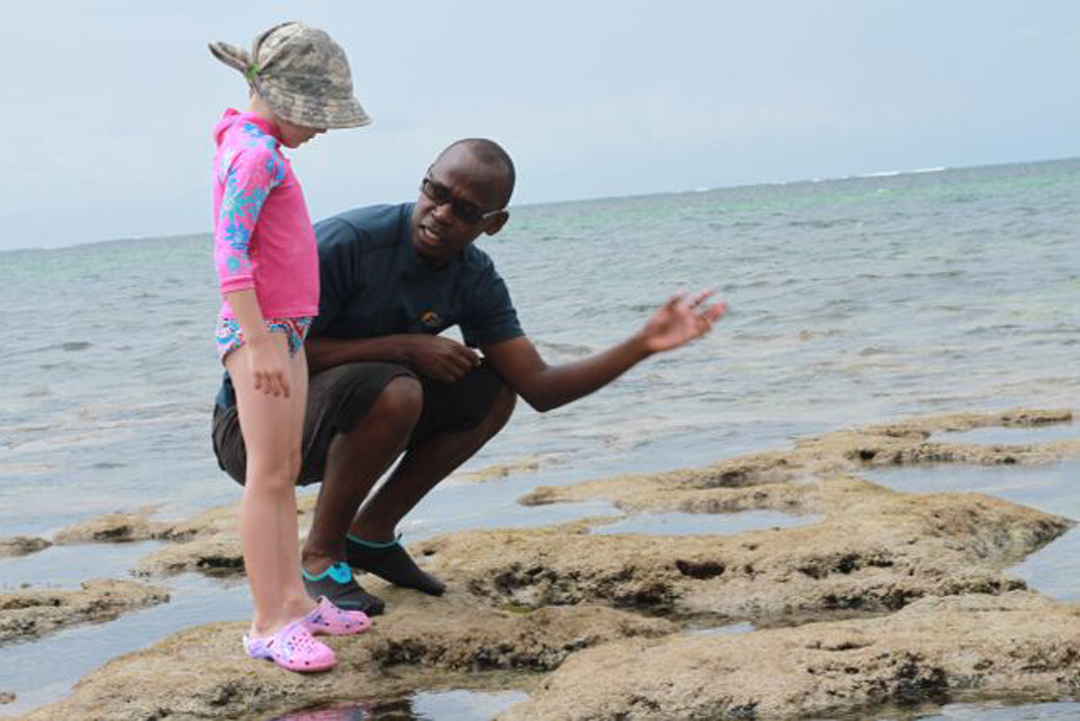 I am very positive about the conversations I had with local fishers and other stakeholders and I’m optimistic about the environmental education we have initiated. We are building good relationships with local communities and stakeholders, and they are opening up to conversations about sharks and rays as well as the well-being of their marine resources and how to look after them. In no way am I raising the alarm about the decline in shark populations, but I am troubled when I see sharks less frequently than I used to. We are acting swiftly with the management authority and the locals, for example to develop an understanding that they should reduce the use of mosquito nets. We are also reaching out to them to take more initiative to manage their resources. I recently watched the documentary Chasing corals and saw how we are losing this magnificent habitat right before our eyes. It got me wondering, how much more are we losing? And how much time do we have left? It also re-energised my passion to protect the marine resources and to work with the people who depend so heavily on them. I want them to understand what we are facing now in the same way that I understand it.