What tools do biologists use to tell what is on the menu for wild animals?

As ecologists, we spend a lot of time thinking about how organisms interact with each other and their environment. One of the most important aspects of studying an animal’s ecology is knowing what it eats. Knowing an animal’s feeding habits can help biologists determine how vulnerable that animal might be to changes in the ecosystem, how important it is at regulating the species it consumes, or what unexpected roles it may play in its environment. In short, understanding what an animal eats is a big deal! 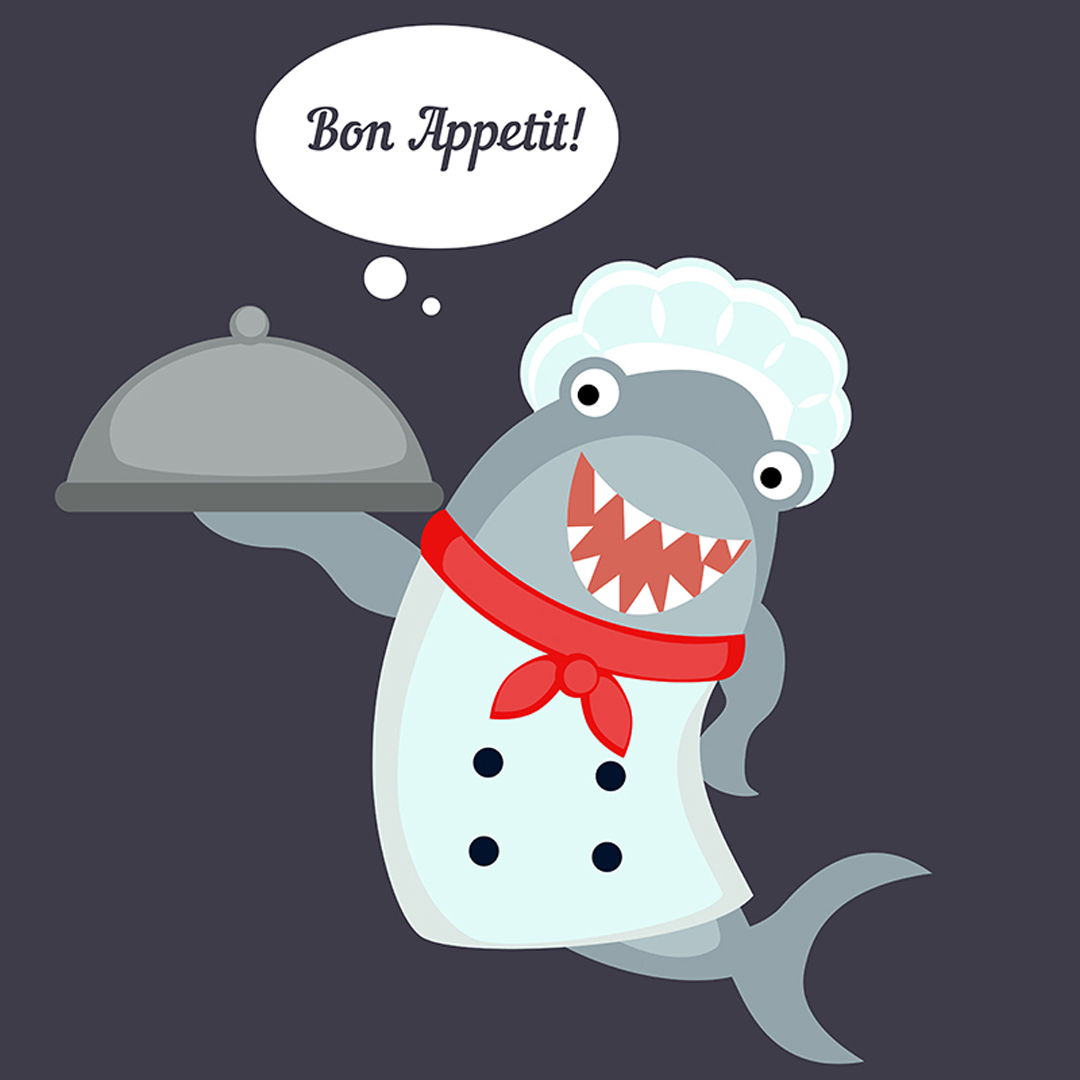 Despite how important it is to understand a consumer’s role in its ecosystem, understanding what an animal eats can be surprisingly difficult. This is not a new problem in science, and some of the most popular tools that scientists use to answer this question have been in use for a long time. One of the simplest ways that scientists determine the average diet of animals is through stomach content analysis. 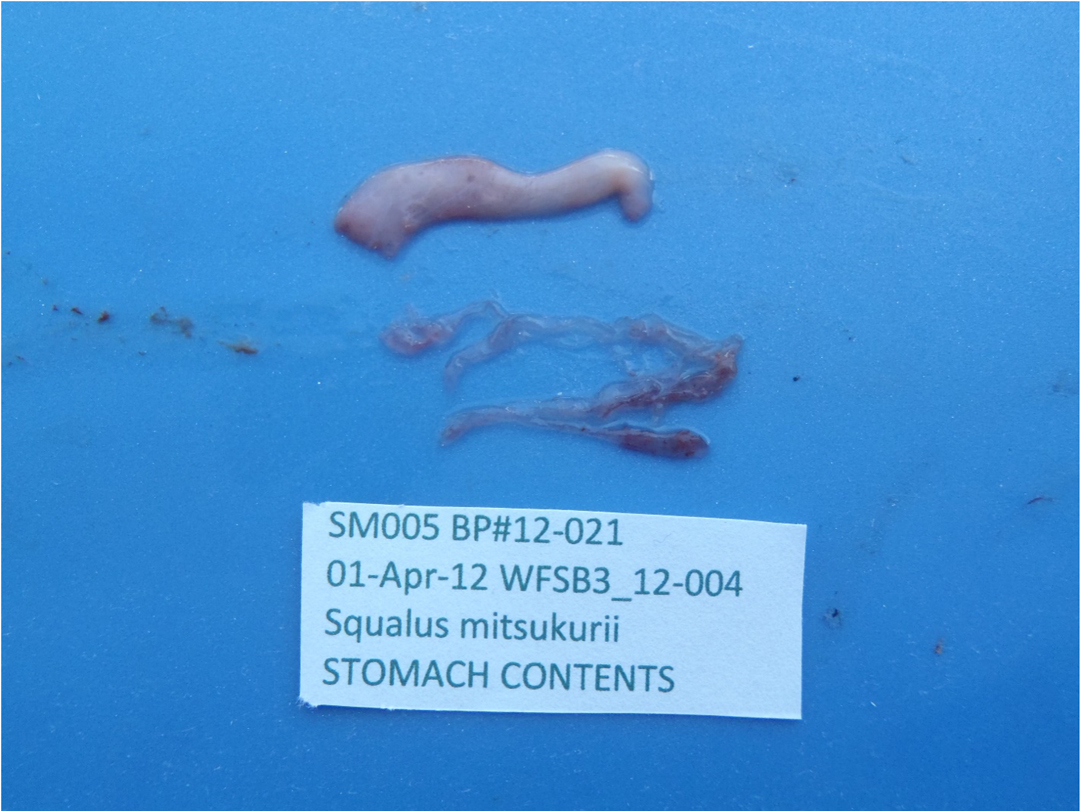 These are the stomach contents of a deep-sea shark. The soft-bodied organisms were digested quickly are what is left is almost impossible to identify.
Though stomach content analysis remains an important tool, biologists have also turned to a tool used originally by chemists and geologists. This tool is known as Stable Isotope Analysis (SIA). We’ll explain the importance of this technique in our next blog post.