What Lies Beneath – the deep, dark side of the Bimini Sharklab 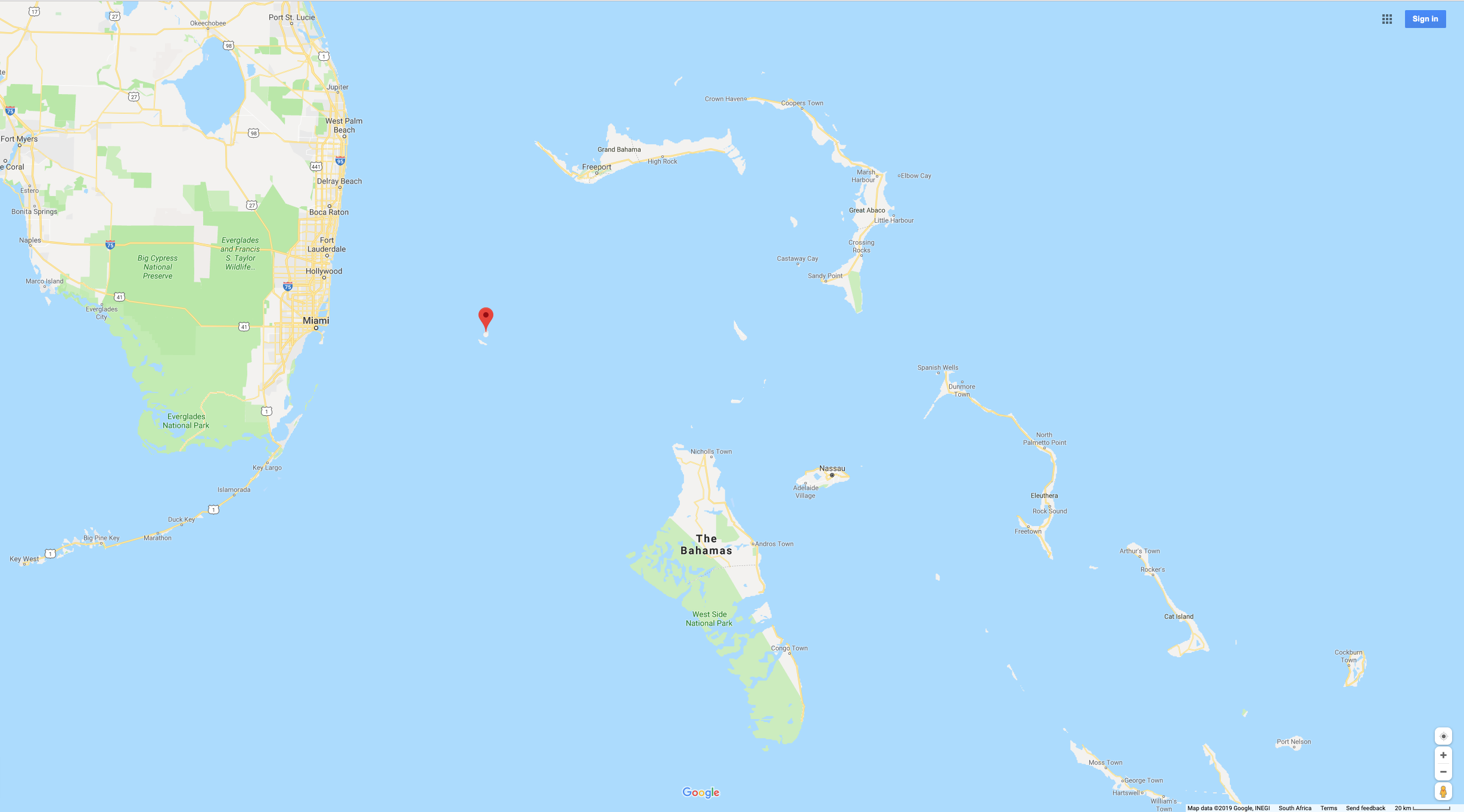 The location of Bimini Islands in the Bahamas. Map image © Google Maps | Google

It is said more is known about the surface of the moon than the deep sea. It may be difficult to directly compare the moon and deep sea, but this analogy underscores the challenges of conducting research at great depths in the open ocean. Logistic constraints, intense pressure, strong currents, and concealed obstructions make any deep-water survey nerve-wracking for researchers. Despite these difficulties, some researchers tackle this challenge in order to obtain basic biological data that remains unknown about deep ocean species. Some of the last frontiers for shark research remain at the bottom of the ocean. 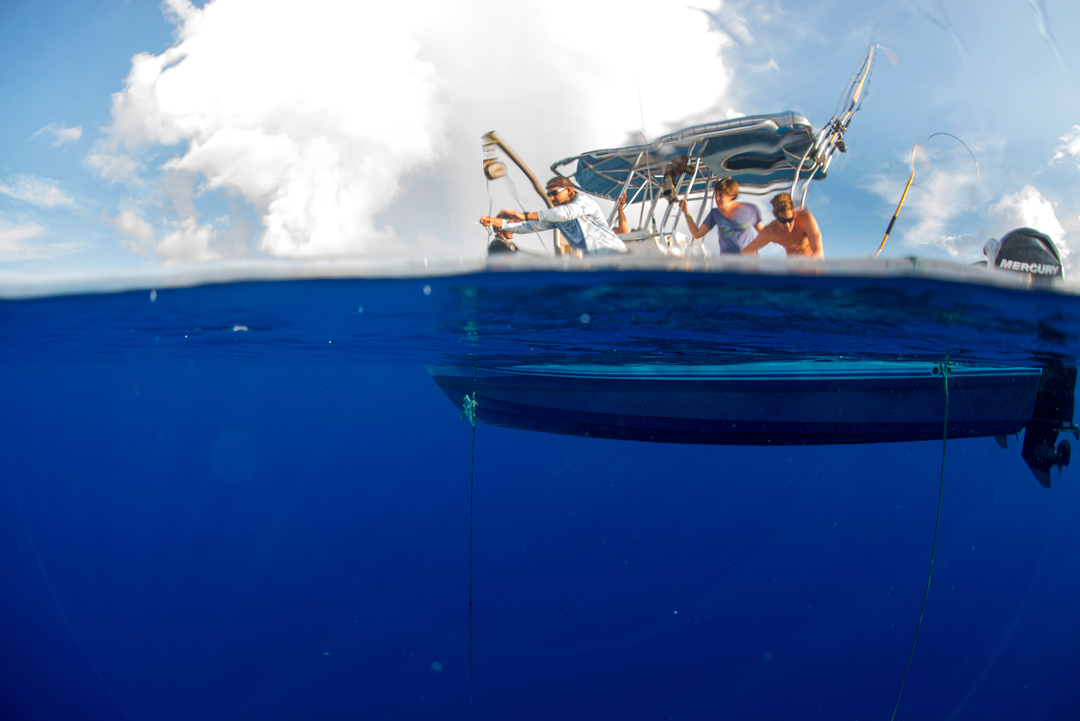 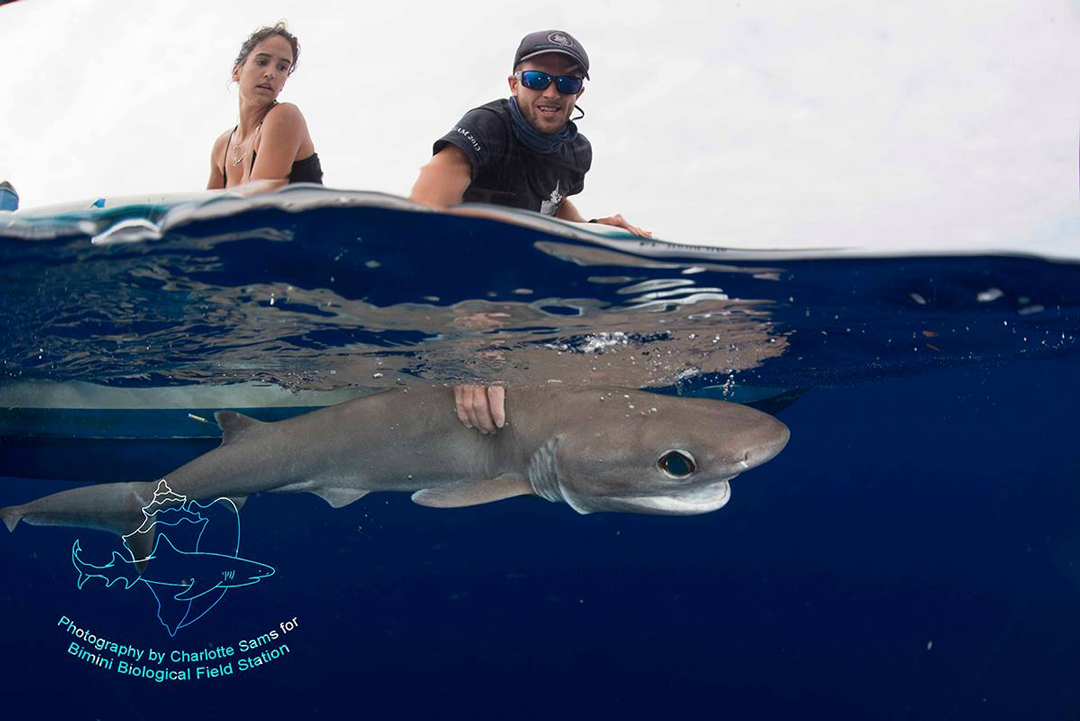 Deepwater sharks, those found at depths greater than 200 meters, comprise more than 50% of known species, with additional species discovered each year. However, these are some of the least studied species within the taxa. As technology advances, so does the ability for researchers and fisheries to access greater depths. Over the coming years and decades, it will be critical that research expands to increase the focus on deepwater sharks. Bimini Biological Field Station has long been famous for the work that Dr. Samuel Gruber pioneered with the local lemon shark population. This location and species are still used as a model can continue to answer important questions regarding life history, behaviour, ecological role, and population structure. Over the coming years, BBFS will expand research to greater depths, with projects focused on the sharks living in the deep waters. This research will undoubtedly produce setbacks and headaches, but it also presents the chance to work with and raise awareness about the lesser-known deep-water sharks. 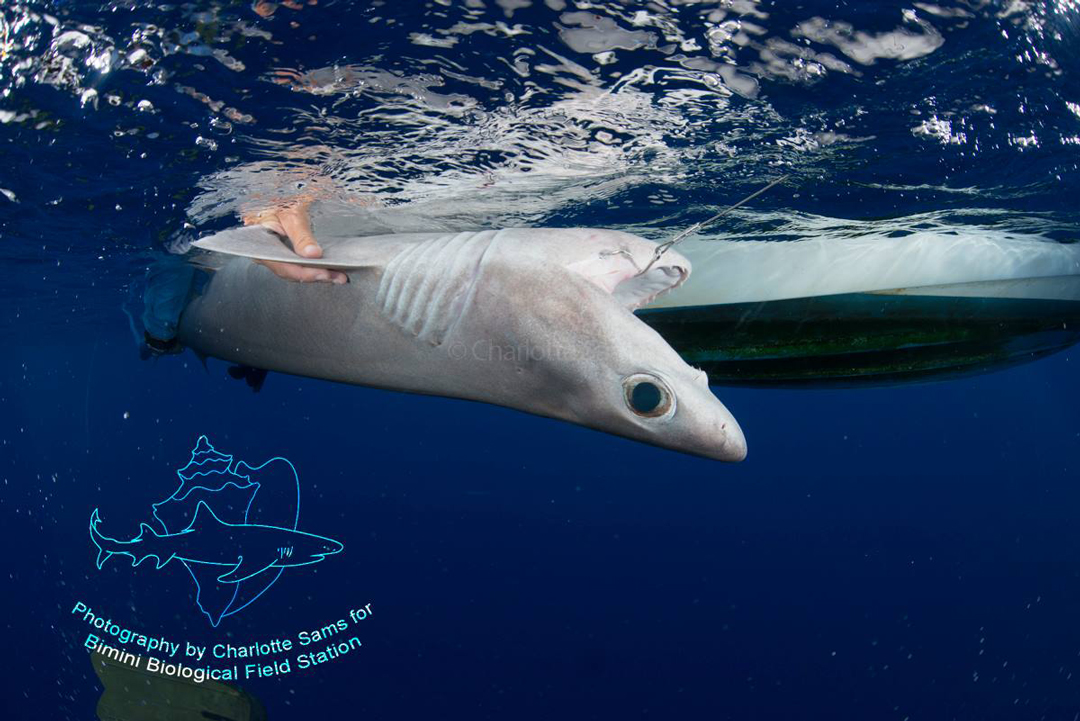