Have you noticed the music (a la ‘Jaws’) that often accompanies shark footage in documentaries? How about the music (a la ‘Flipper’) that typically accompanies dolphin footage? I have always wondered whether our fear of sharks and love of dolphins is mostly learned or even subconsciously programmed by societal norms. Could the overuse of ominous background music subconsciously incite fear and loathing of sharks, and by extension, a reluctance to protect them? Alternatively, could beautiful and uplifting background music actually rouse positive sentiment for sharks and counteract their maligned image?

These are precisely the questions my SOSF-funded research project intends to answer. This project will ask thousands of human subjects to watch a one-minute excerpt of swimming sharks randomly set to ominous, uplifting or no music (experimental control), and then to complete a survey that measures their perception of sharks (e.g., how scary or beautiful sharks are to them) and their willingness to protect sharks (e.g., how much they would donate to a shark conservation charity).

In my next post I will share sample survey questions and preliminary results from our study, which is currently underway! But scary background music is certainly not the only thing that needs to change when it comes to curbing the inaccurate knowledge of sharks and stereotypes perpetuated by mass media…

Gruesome, horrific and vicious shark attacks – as opposed to what? Pleasant, delightful and gentle shark attacks? Shark bites on people are inherently violent, but sensationalised reports of these incidents (accidents, really) that use idle words like ‘gruesome’ only elicit hysteria. And is the word ‘attack’ even appropriate? ‘Attack’ is such a loaded word that conjures up deliberately cruel – even criminal – acts, like terrorist attacks. SOSF project leader Chris Neff explored this issue in an article published in the Journal of Environmental Studies and Sciences.

Really? Aren’t those waters then equally infested with dolphins, seals, whales and sea turtles? Unless said waters are in a bathtub or toilet, where sharks arguably do not belong, the term ‘shark-infested waters’ is hackneyed and counterproductive. Waters teeming with, or better yet, thriving with sharks are healthy and balanced and the goal of conservationists! 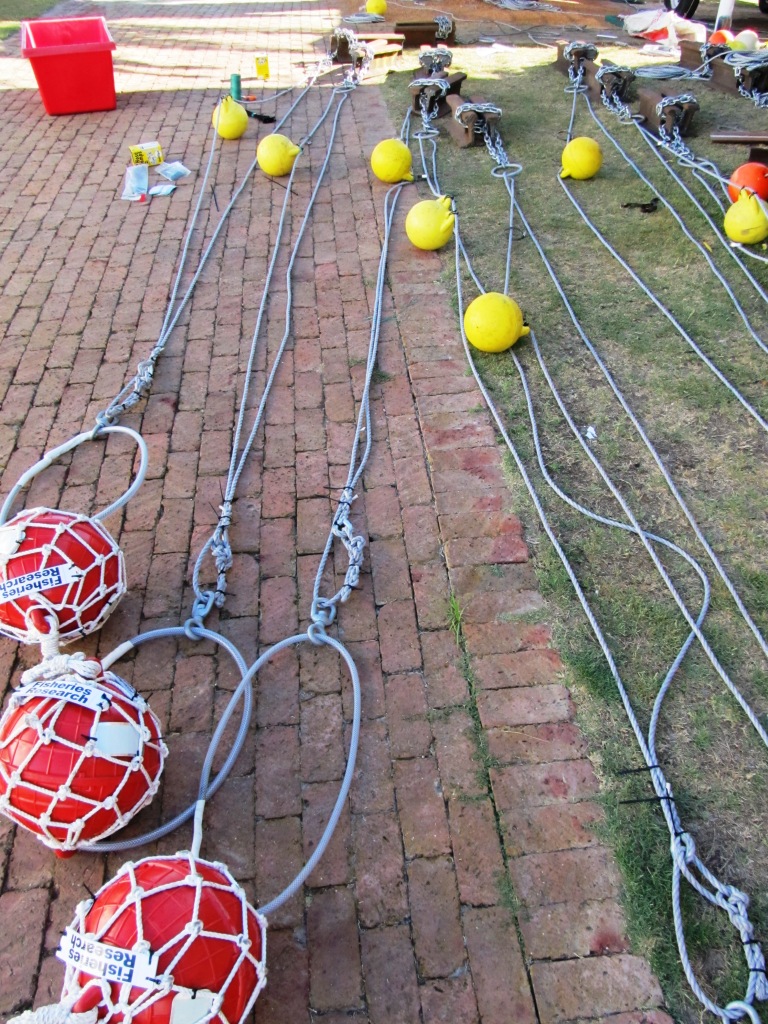 Simply put, you cannot infest your own home. If anything, we can describe waters as infested with humans. 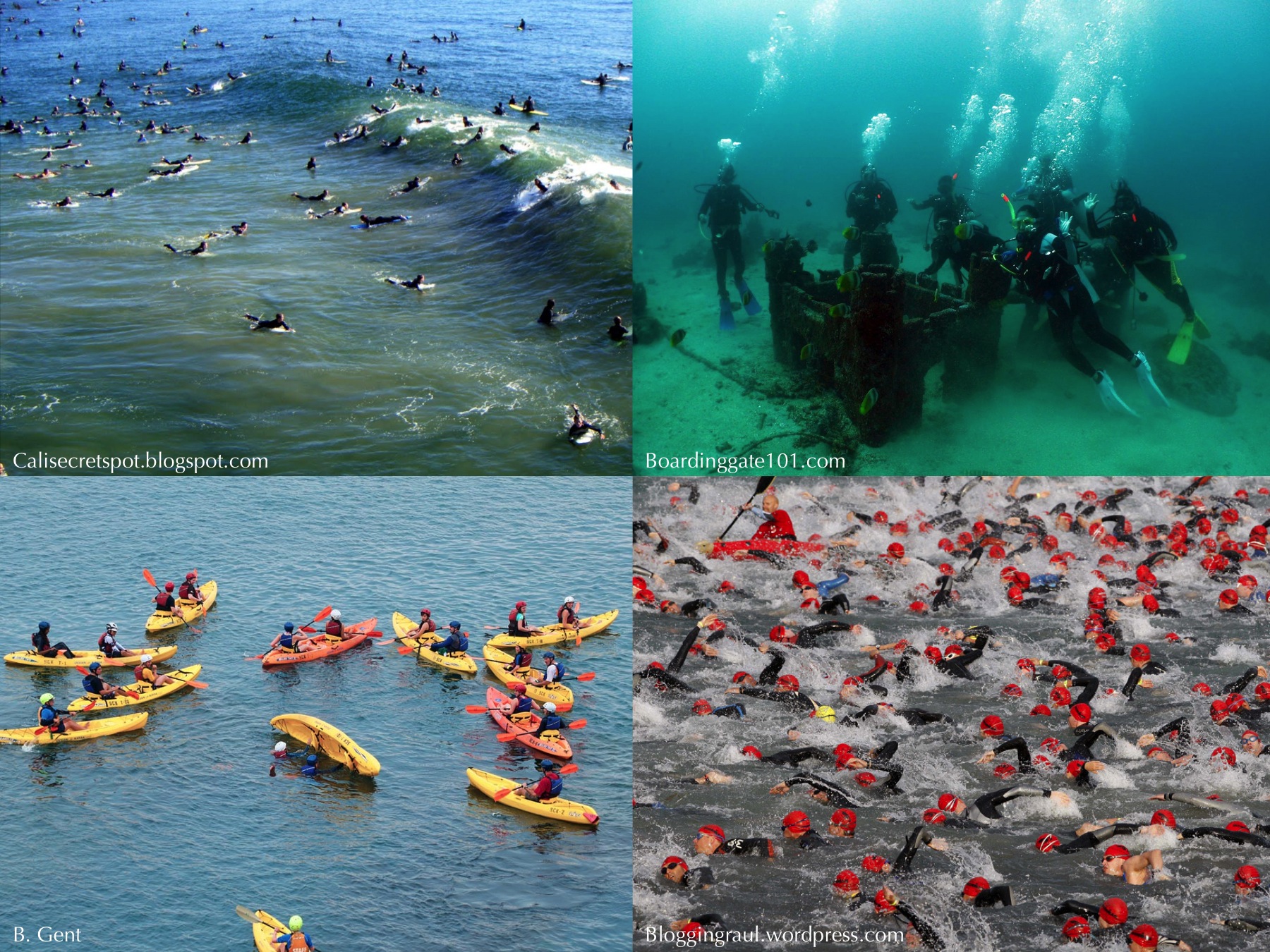 Sadly, overuse of ‘shark-infested waters’ has now landed this phrase as a usage example in most dictionary entries for ‘infest’, along with ‘termite-infested houses’, ‘crime-infested slums’, and ‘rat-infested sewers’. For example,

This phrase should really be stricken from public discourse, starting with reputable media outlets via a revision to the Associated Press (AP) Stylebook.

I could not agree more with Baba Dioum that, ‘We will conserve only what we love’ [paraphrased]. Until we love sharks as much as we love dolphins, shark conservation will move slower than it otherwise could. We can start with improving public opinion of sharks by ridding ourselves of these silly shark clichés.