The sharks that stole the Super Bowl

This year, like most years, I had no stake in who won the Super Bowl. The New York Giants (my childhood team, growing up near New York) and the San Diego Chargers (my adopted team, now living in San Diego) did not even make the playoffs. Nevertheless, this year, like most years, I watched the Super Bowl, along with 114.4 million Americans and an ever-growing international audience, hoping for at least an exciting game, funny adverts, and an epic halftime show.

The halftime show was indeed epic, opening with Katy Perry singing ‘Roar’ atop a giant mechanical tiger. The football field then morphed into a pulsating chessboard while human chess pieces danced to Perry’s hit ‘Dark Horse.’ Later, Lenny Kravitz joined Perry for a duet performance of ‘I Kissed a Girl.’
What came next I did not expect. Perry, now wearing a red, white, yellow, and blue mini dress (a la Hot Dog on a Stick), sang a medley of ‘Teenage Dream’ and ‘California Gurls’ accompanied by dancing palm trees, surf boards, beach balls, and not one, but TWO dancing sharks! I cannot remember the rest of the show—something about Missy Elliot and fireworks and…oh well. I wanted more dancing sharks. If you missed the show, check it out here (4:30 onwards).

These sharks had moves, shaking their fins and gyrating on stage, clearly stealing the show from Perry. The sharks are what everyone was talking about afterward, especially the ‘left shark,’ which apparently missed rehearsal and was doing his own thing on stage. ‘Left shark’ went viral on social media and inspired countless memes. Do a quick Google search for ‘left shark’ to see what I mean.

Here is why this is so awesome. This year, a 30-second advert spot during the Super Bowl cost a record US$4.5 million. During the halftime show, the dancing sharks were featured for almost three whole minutes. It was as if real sharks received US$27 million in positive publicity, not to mention all of the positive hype afterward.

The question is, why sharks? A lot of careful thought and planning went into the Super Bowl halftime show. Some very important people made the right decision that dancing dolphins would have been lame and shirtless surfer dudes would have been cliché and tacky. Instead, these very important people decided that dancing sharks would be cool and correctly predicted the viewing audience would agree. However, I thought that when most people imagined sharks and California, they pictured sharks biting surfer dudes or dolphins ‘rescuing’ surfer dudes from menacing sharks. But maybe those scenarios are what is becoming cliché.

Public perception of sharks is changing rapidly and ‘left shark’ is the case in point. Sharks are becoming trendy and marketable. Have you seen all of the cool shark stuff that has become available over the past few years? It seems there is a growing supply of shark-themed merchandise, including shark dog toys, shark Christmas tree ornaments, shark fin ice cube trays, shark backpacks, and an endless selection of shark baby and kid stuff. Baby bathrobes, bibs, slippers, plush toys, and clothes featuring cute sharks are becoming increasingly mainstream, available at popular stores like Target, Bed Bath and Beyond, and IKEA. One of my favorite shark baby lines comes from Stephen Joseph, commonly available in the US and beyond. 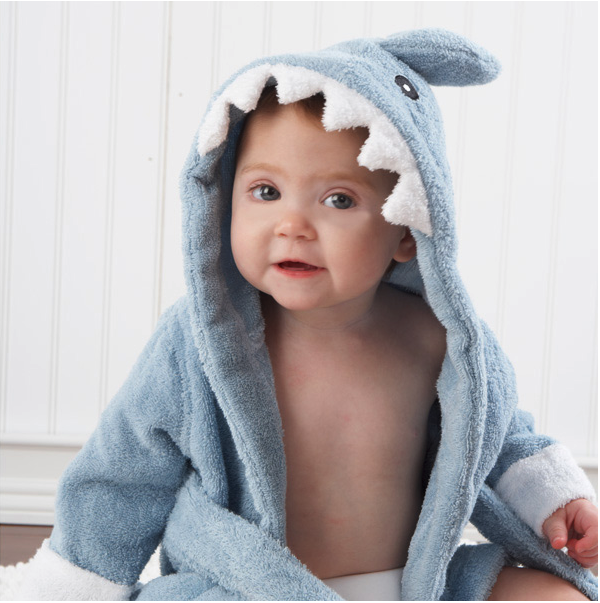 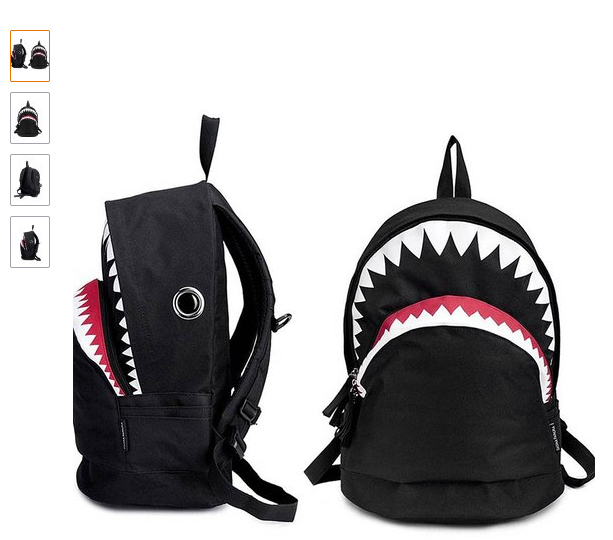 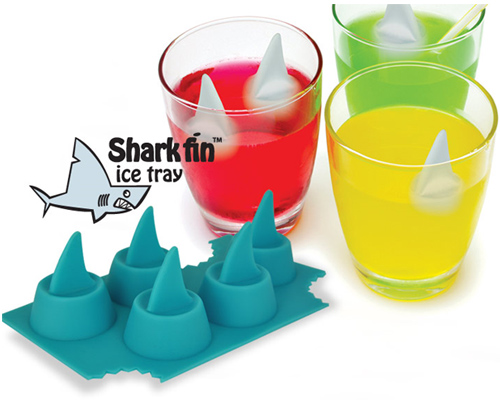 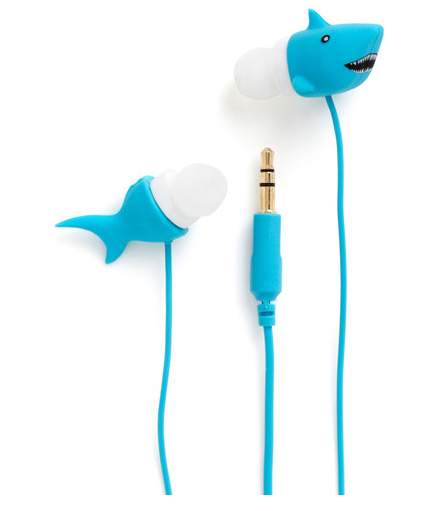 As far as I can tell, this is all good news for sharks. Negative public perception is arguably the biggest threat to shark conservation. If the public does not love sharks as they do dolphins, they will not be willing to protect them and have more in the ocean.

My only concern is that, like all trends, this trend may fade. That is, unless we take advantage of the turning tide and continue to investigate additional ways to curb the public’s fear of sharks. Save Our Seas Foundation has supported various campaigns and studies to accomplish this goal, including my project at the University of California – San Diego, which seeks to understand the effect of scary background music in shark documentaries on viewers’ opinion of sharks. My team is in the final stage of collecting thousands survey responses and will begin analyzing our data in the next few weeks. In my next blog post I will have an update on this study and some preliminary results.