The Challenges of uncontrolled settings.

If you are unfamiliar with epigenetics and haven’t read the “What is epigenetics?” blog, please check it out here.

Environments are complex, the weather is constantly changing, the temperature, salinity, and disturbances encountered by organisms can change daily at times. Although epigenetic marks change in response to these changes in the environment, the complexity of several parameters changing together makes it hard to pin-point which marks correlate to which parameters. 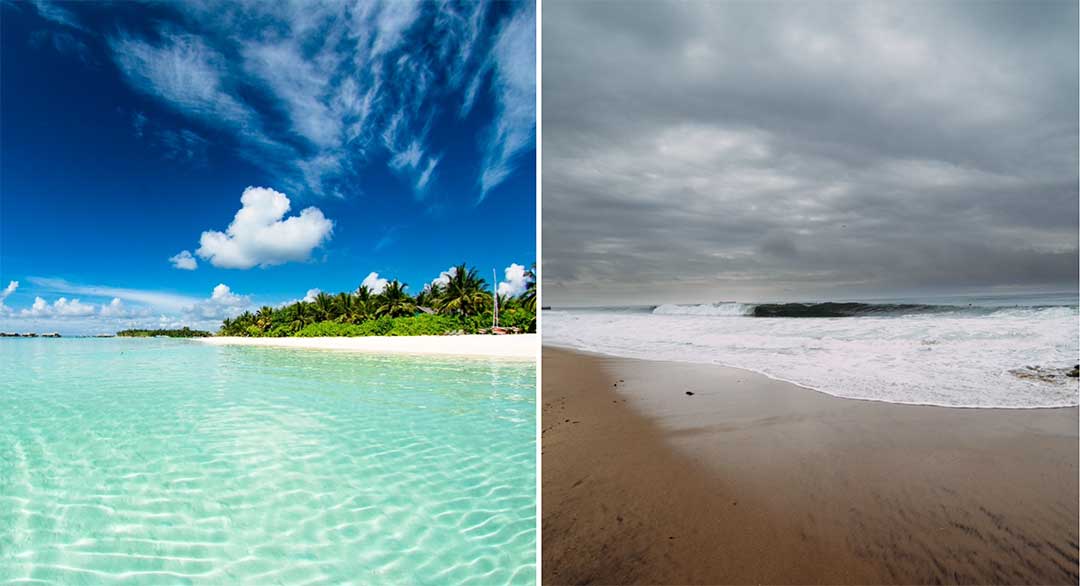 Even in tropical environments where conditions stay fairly stable year-round, we see daily change that organisms need to adapt to such as sunny and calm weather to stormy and rough seas. Photo on left © Ibrahim Asad and Photo on right © Jaymantri.

The best way to look for these correlations would be to use controlled experimental settings. However, as an epigeneticist trying to study these marks in sharks, I find controlled experimental settings with sharks very difficult to put together. These operations can be expensive and the rules for exposing animals to stressors are very stringent (not that this is a bad thing). So, with limited funds and time to set up these kinds of experiments as a PhD student, I had to look for natural locations with differing parameters to study environmental epigenetics in sharks, which brings our attention to Bimini, Bahamas. 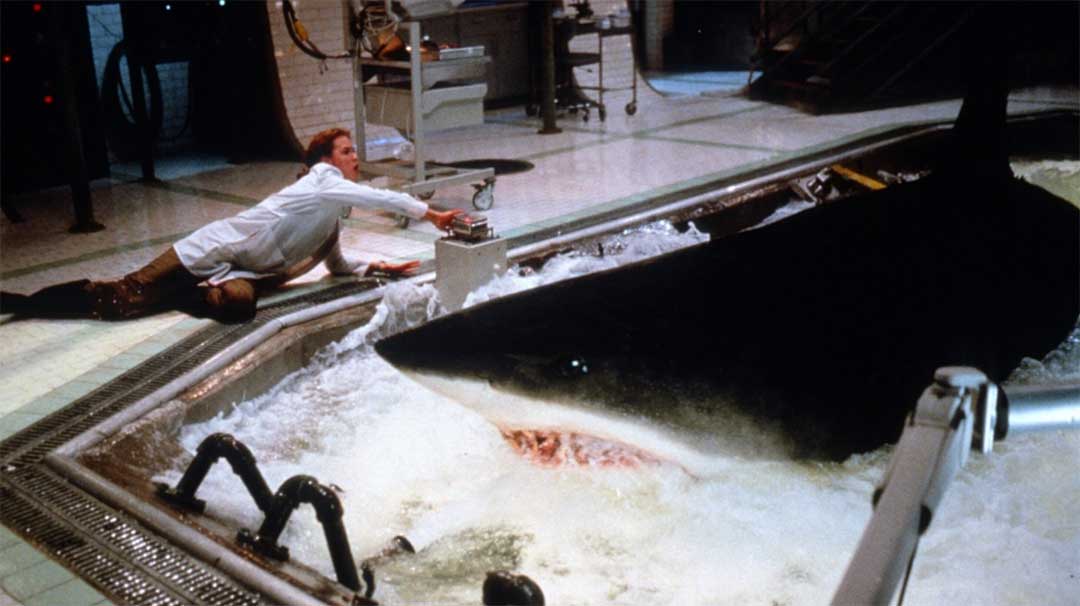 Bimini is home to one of the largest lemon shark nurseries in the world, but there is actually an even better reason for why Bimini is the perfect place to study epigenetics in sharks. Juvenile lemon sharks keep very short home ranges thereby allowing us to treat different areas of Bimini as isolated nurseries. From North Bimini to South Bimini we find a range of human disturbance occurring. This variation between locations around Bimini is like having a natural laboratory with a “semi-controlled” experimental setup. Because the nurseries are close together and in similarly shallow waters, we expect most environmental conditions to be similar between the nurseries versus trying to use two vastly different locations, such as Bimini versus a South Florida coastal area which could have a number of differences such as temperature, salinity, and the weather experienced between these two locations. This allows us to focus in on a certain disturbance that one area might be experiencing versus the other nurseries. Additionally, Bimini has the Shark Lab who has been continuously sampling these sharks since the 90s which allows us to go back in time to explore time-sensitive disturbances such as major dredging events. Bimini is pretty much a scientist’s playland when it comes to studying juvenile lemon sharks. 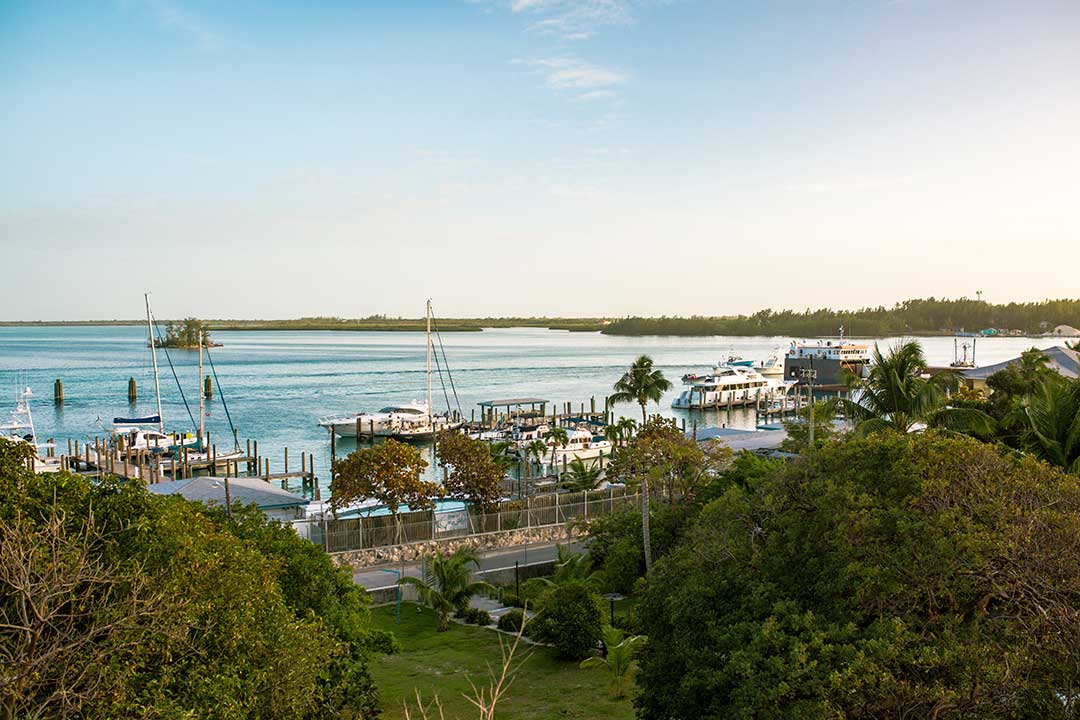 The island of Bimini hosts many different habitats from highly populated areas like resorts world Bimini by the North Sound nursery to the pristine quiet waters of bonefish hole. Photo © Antonio Scant | Unsplash