Studying the flapper skate… during a pandemic

Rods for skate fishing on the Laura Dawn II in the Marine Protected Area Loch Sunart to the Sound of Jura. Photo © Tanja Schwanck.
By Tanja Schwanck, 10th November 2021

Two years ago, I applied to SOSF as I aimed to investigate the largest skate of Europe, the flapper skate, in a marine protected area designated to it. As this critically endangered species is quite elusive and difficult to observe, we wanted to learn more about its movement by using genetic techniques and combining them with tagging and photo ID data. To obtain the tissue samples needed for DNA analysis, we were planning to join the angling charters that are involved in the skate’s conservation by tagging animals to help monitor their population. I was delighted to learn in early 2020 that the SOSF would support my research, just for the pandemic to throw me a serious curveball shortly after. 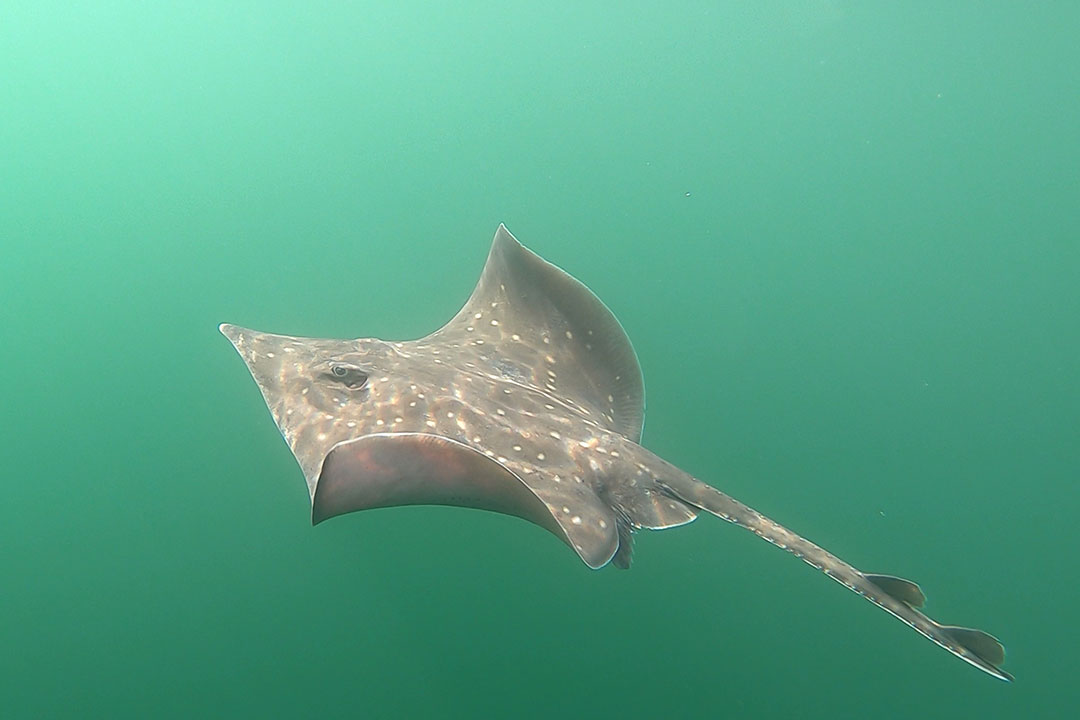 A female flapper skate being released after catching and sampling in the Marine Protected Area Loch Sunart to the Sound of Jura. Photo © Fenella Wood

Instead of travelling across Scotland and joining the catch and release anglers, I had to stay in Aberdeen and charter boats stopped operating. Several months of waiting were ahead of me until a chance for fieldwork finally arrived in September 2020. I made my way to the west coast and made the best of the few remaining weeks the season had to offer. Chartering the boat any day that the weather would allow, I was able to collect tissue samples of 53 animals in total. On top of that, we recorded lots of recaptures through tags and pictures for the Skatespotter Database. Together with samples provided by a collaborating colleague, Dr James Thorburn, I had a set of 114 tissue samples from the marine protected area to use in this project. 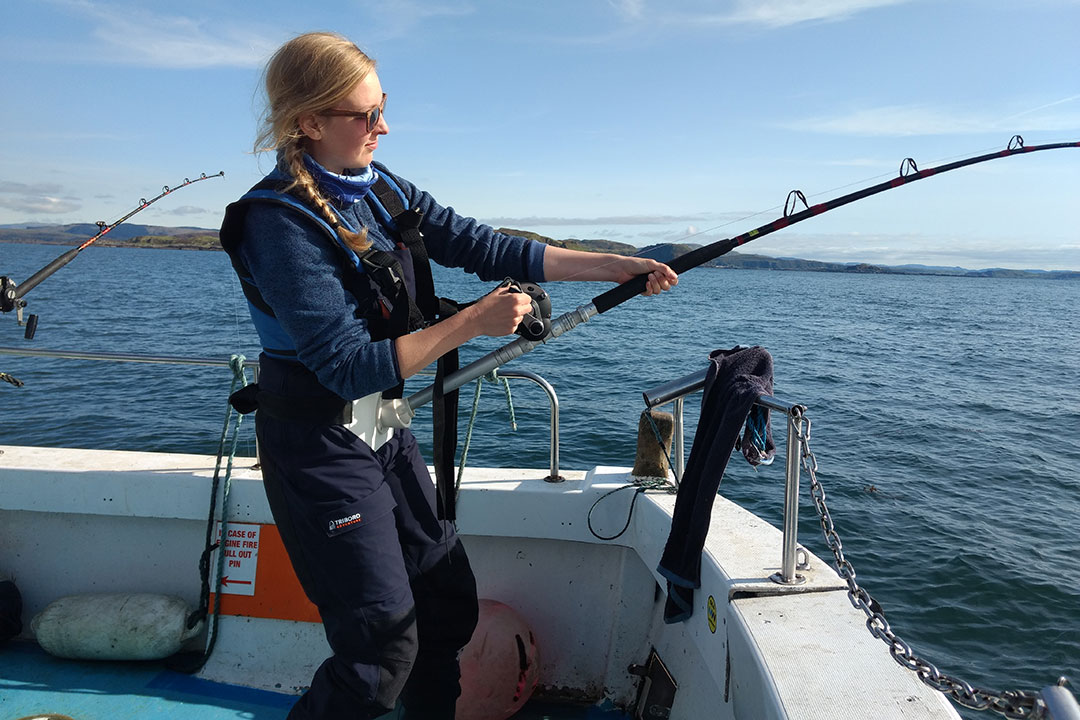 After returning to Aberdeen, I headed straight to the lab to extract DNA. Together with samples collected from other areas, like the Sea of the Hebrides, the extracted DNA was sent to a sequencing service. This service returned a data set with information on many genetic variations between samples, allowing us to compare these variations between different animals and populations and calculate how closely related they are. We obtained these unique genetic fingerprints for 187 animals and were provided with a further 177 by a colleague who studied the flapper skate genetics in our working group a few years back. The next step will be for me to analyse the data and gather the information that helps us conserve this magnificent but critically endangered animal. 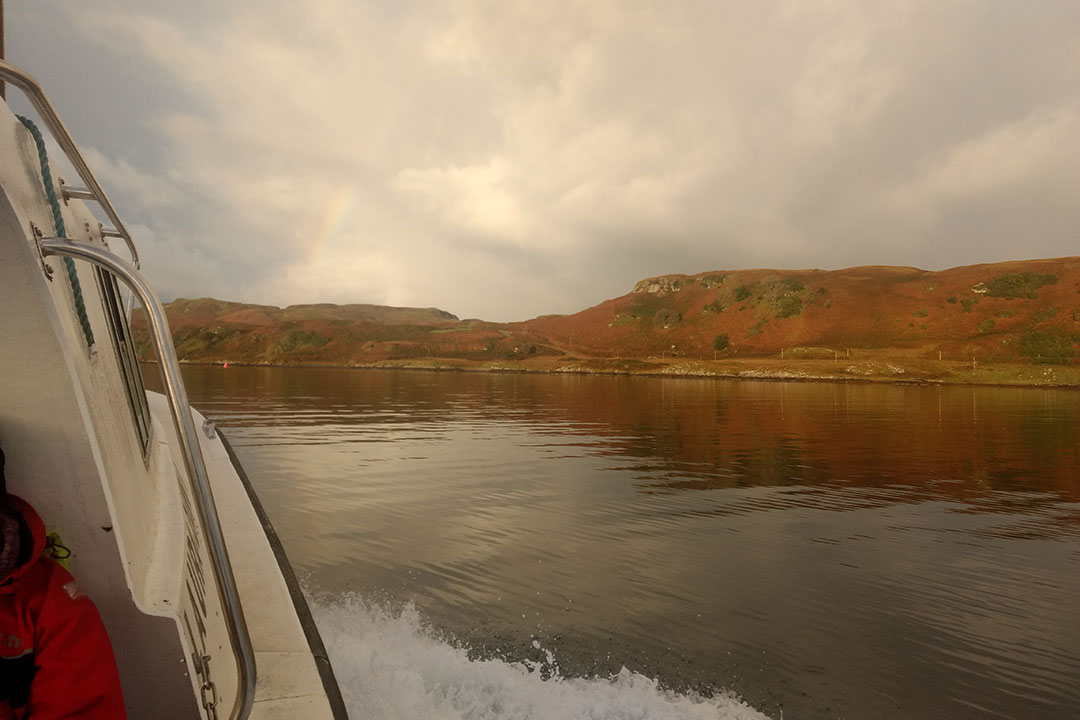