Stading up for the little guys: the Indonesia Mobula Project – Pt 1 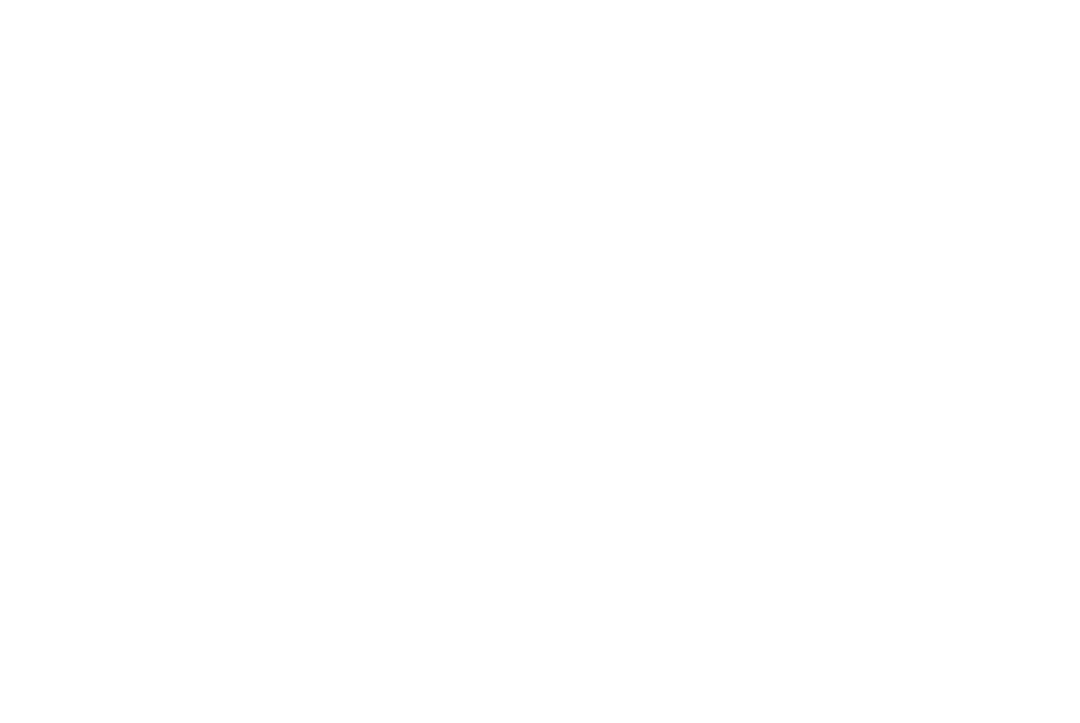 I first became hooked on mobulids (manta and devil rays) when I encountered an oceanic manta ray on Christmas Day, 2012, off the coast of Peru. That morning I slipped in unusually clear water close to an oil rig, from the boat of a protesting fisherman. ‘Don’t jump, stay on the boat, the manta will hurt you’ he shouted! I assured him, ‘don’t worry I’ll be fine they don’t hurt or sting’. I was followed by the three fishermen on board frantically taking photos and calling their friends because a crazy ‘gringa’ was in the water with what they saw as a dangerous animal. Before that day I had spent a month living at a fishing terminal close to Chiclayo where tons of mobulid rays were sold every day, so this magical encounter had a bitter-sweet taste for me. I remember mentally saying to the manta staring at me intently ‘I am going to help you guys, I promise’.

That trip to Peru was a trigger. Prior to it, I wanted to study manta rays; I pictured contributing to conservation through studying populations using methods like photo-ID. However, after witnessing the extensive landings of devil rays for days on end, and since only a few people in the world work with these close relatives of mantas, I decided that I would focus my efforts on devil rays because that is what was needed. A project was already starting in Peru, but another large fishery for devil rays was operating in Indonesia. In Indonesia organisations were already doing tremendous work for the conservation of manta rays, so I contacted Indonesian marine scientists and international experts such as Dr Guy Stevens of the Manta Trust for advice on doing the same for devil rays. I set-up a project to assess the ‘Impacts, alternative solutions and awareness of mobula (devil ray) fisheries in Indonesia’, alongside young Indonesian scientists, and after a challenging journey of planning, funding applications and bureaucracy, off we were!

Devil rays may be smaller than their famous relatives, but they are no less interesting! Mind-blowing to me for example, was the discovery of extreme deep-diving in the Chilean devil ray through a satellite-tagging study in the Azores that came out while I was interning at the local laboratory on Faial island in 2014. These rays can dive to over 1800 m depth and ascend at tremendous speed. I wondered what was driving them to such depths if they were diving to feed, how were they able to detect prey, or remain in schools, in the dark deep-sea? This led me to become interested in the sensory biology of mobulids. A year later, interviews with fishermen in Indonesia and later, observations of devil ray fisheries in the Philippines, revealed that lights were avoided onboard gillnet boats to catch devil rays at night, suggesting that their visual capacities may help deter them from nets.