So how many are there?

There is a lot of talk in the news lately about the prospect of a local extinction of white sharks in False Bay, brought about by an unprecedented complete absence of sightings from both the Shark Spotters program and the cage diving operators. As I sit here writing this, I can’t help but feel that the spotlight, and pressure, is on to start coming up with some numbers. So where are we? What can we show?

The answer? Not a whole lot…yet. So let’s talk about what the work has been like to date.

Before we can begin to estimate abundance and other demographic parameters with mark-recapture models, we need to generate encounter histories. These are the strings of 1s and 0s that indicate the presence of an individual in a place, at a given time. And to build these encounter histories we take photographs of the dorsal fins of the sharks present at each location on a given day and match the photos against our previous collection of photographs to identify individuals that we know, and new ones that we don’t know.

Previous work to this project did this at very small scales, on datasets spanning just a few years, and from single locations. To speed things up, The Foundation helped develop some software to automate the process, proving the method on data from over 6,000 shark encounters from Gansbaai spanning the years 1998-2006.

To start off this project, we put the software to work matching roughly 11,000 encounters from 2000-2017 in Mossel Bay. The process looks a bit like this. 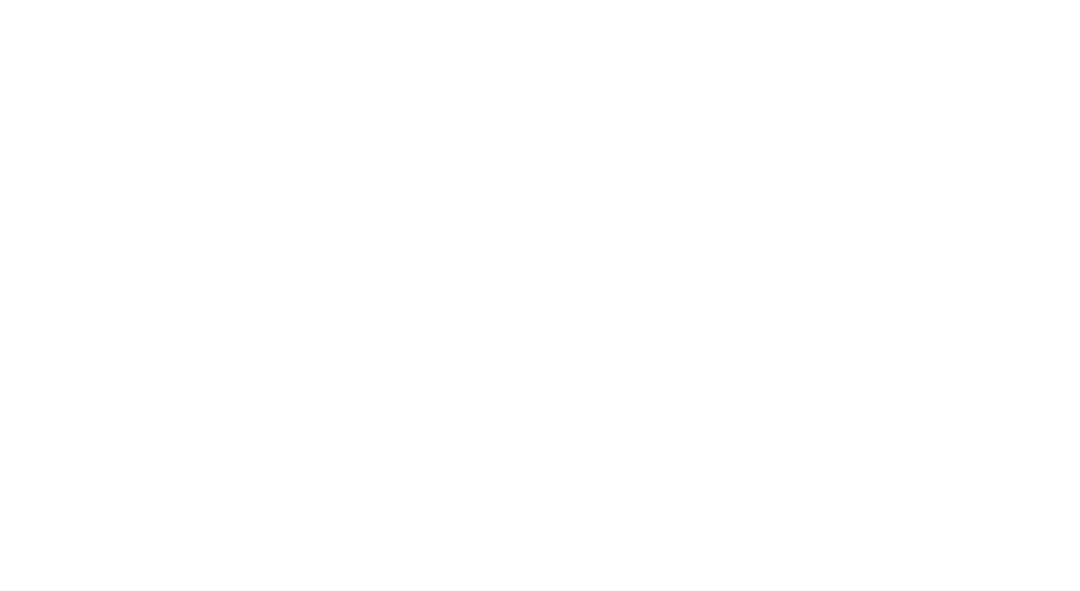 What we quickly learned, however, was that this data was messy! Images downloaded from each trip are sorted into encounters by field assistants, with each encounter meant to represent all of the photos from a single shark on that trip. What we actually had were encounters that contained images of several sharks, and single sharks split across several encounters! Consequently, we had one individual that appeared to have been sighted on nearly 1,500 occasions! Some cleaning was in order.

We then developed a tool that would allow us to identify these messy encounters, and re-group them correctly. This tool has also proved useful in organising some unsorted photos collected in Gansbaai from 2007-2017, and from False Bay during 2014-2017.

What have we got so far?

We are currently looking at about 11,000 matched encounters from 2000-2017 in Mossel Bay, another 12,000 or so partially-matched encounters from Gansbaai over the same time period, and nearly 700 partially-matched encounters for 2004-2017 in False Bay. We can’t say just yet how many unique individuals we have seen (we are close!), but we can start to look at encounter trends at each of these aggregation sites over the years, and that is what I intend to present next month at the 5th Southern African Shark and Ray Symposium taking place from the 7th to 9th of October 2019 at the Two Oceans Aquarium in Cape Town’s V&A Waterfront.

We’ve also been processing some of the movement data that’s come in from the acoustic and satellite tags attached to several of these individuals. Perhaps a story for another blog? At the very least, one thing that is clear from the photographic and telemetry data is that there is relatively fewer information coming in from the False Bay area. This may be due to a lower effort in collecting data compared to the other regions, or it may be due to a comparatively lower use of the area, or a decline in numbers. What I can say, is that False Bay is but a small part of a much larger picture!

For now, it’s back to matching fins for me.