Show me the…. RESULTS

Finally!!! The day we have all been waiting for… when I reveal the results of my SOS project! Minor delays due to covid but it’s finally done! For details beyond this blog, this study was published in Ecological Indicators and can be accessed here. 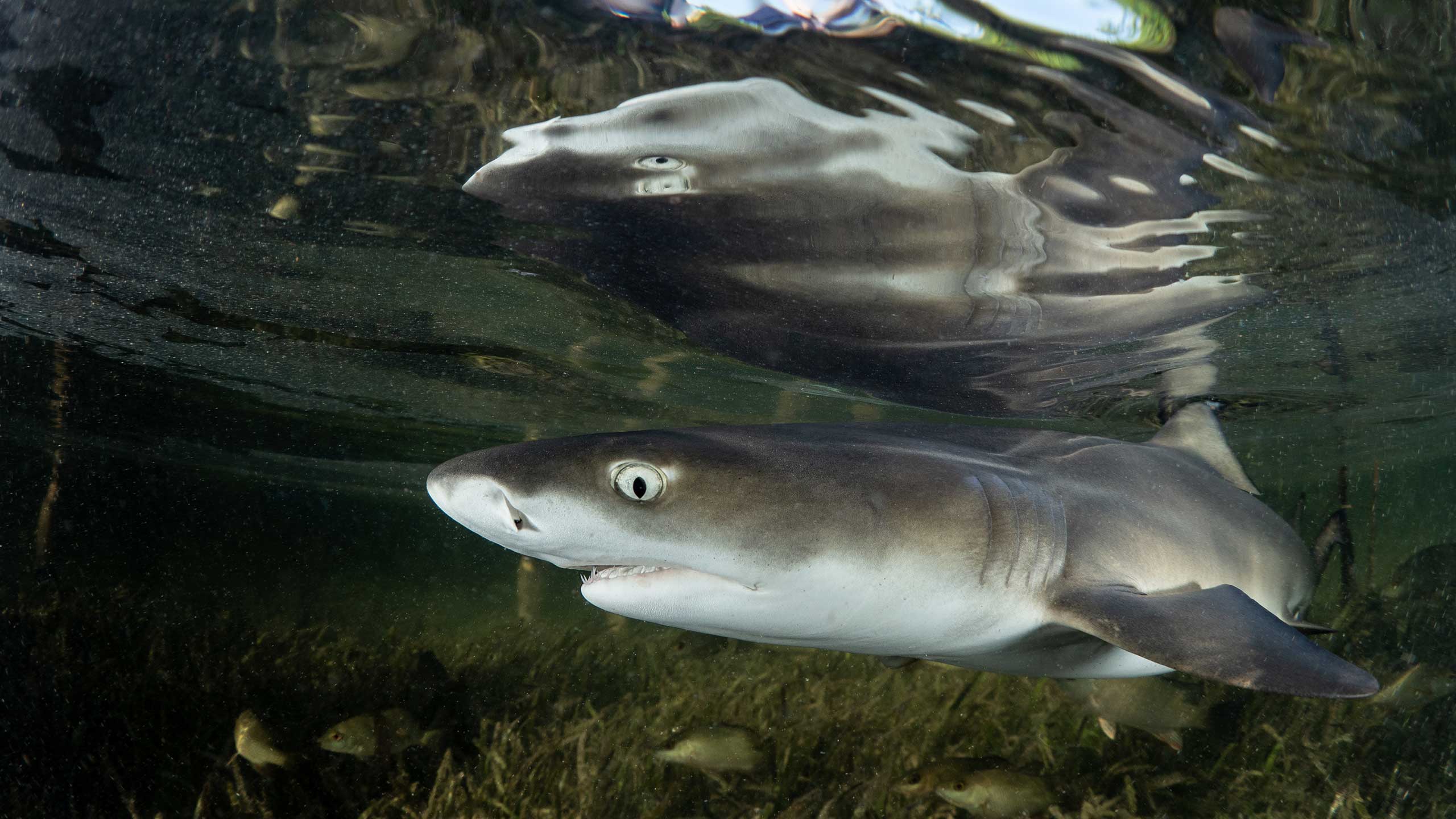 Quick re-cap, what were we looking at? In a nutshell, we used archived juvenile lemon shark fin clips to study if the DNA methylation pattern would be different for juvenile lemon sharks directly exposed to the dredging (North Bimini) versus samples not directly exposed (South Bimini). Lemon shark samples were taken over a timespan from before, during, and after the major dredging event. Using these same fin clips we also checked for changes in trace metal content and looked for a correlation with the DNA methylation pattern. Please check out my prior SOS blogs for more quick details on this study or reference the manuscript.

OK people, keep your socks on- this is what we found: 2. Fin Tissue did not have high amounts of trace metals, but one metal, Manganese (Mn), did have a correlation with the differentiation in DNA methylation. 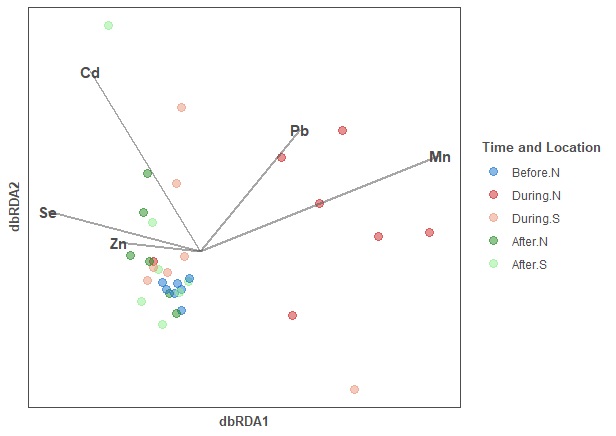 Overall, the project’s big take-home message was that our method was validated as a good way to approach studying environmental disturbance. Due to the difference in DNA methylation patterns seen in exposed sharks, we know we need to look deeper into the effects of dredging and potentially trace metal exposure upon shark nurseries. Future work will entail creating a reference genome to further analyze where DNA methylation changes are occurring in the genome to better understand the full extent of the impact that dredging has on sharks.