Sharks on the rock

In December 2018 I teamed up with Isabel Ender (Manta Trust’s Head of Conservation Strategy) to attend the latest meeting of the Convention on Migratory Species (CMS) Sharks MoS – an important conservation policy conference, held this year in the beautiful ocean-city-state of Monaco. Animals don’t neatly fit into a world of human-defined borders, so CMS is all about governments agreeing to work together to conserve species that migrate through multiple countries as part of their natural range. 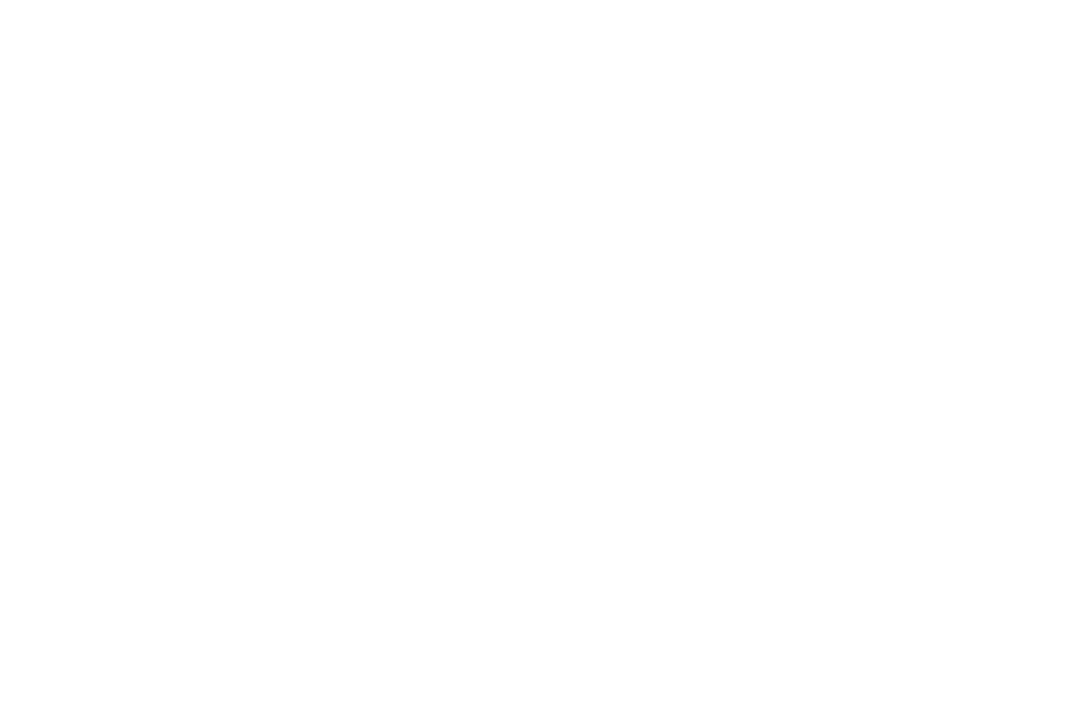 This meeting was specifically between member countries of the Sharks Memorandum of Understanding (Sharks MoU). The Sharks MOU was created to facilitate international coordination among governments for the protection, conservation and management of sharks and rays, through multilateral, intergovernmental discussion and scientific research. This includes manta and devil rays, so Isabel and I were there to represent the Manta Trust and our flappy, flat-shark friends.

The venue was breathtaking! The Oceanographic Museum is a truly spectacular building that appears to grow out of the sheer cliff-face of the Rock of Monaco. It is equally stunning on the inside; filled with grand and fascinating historical items of natural and nautical wonder. 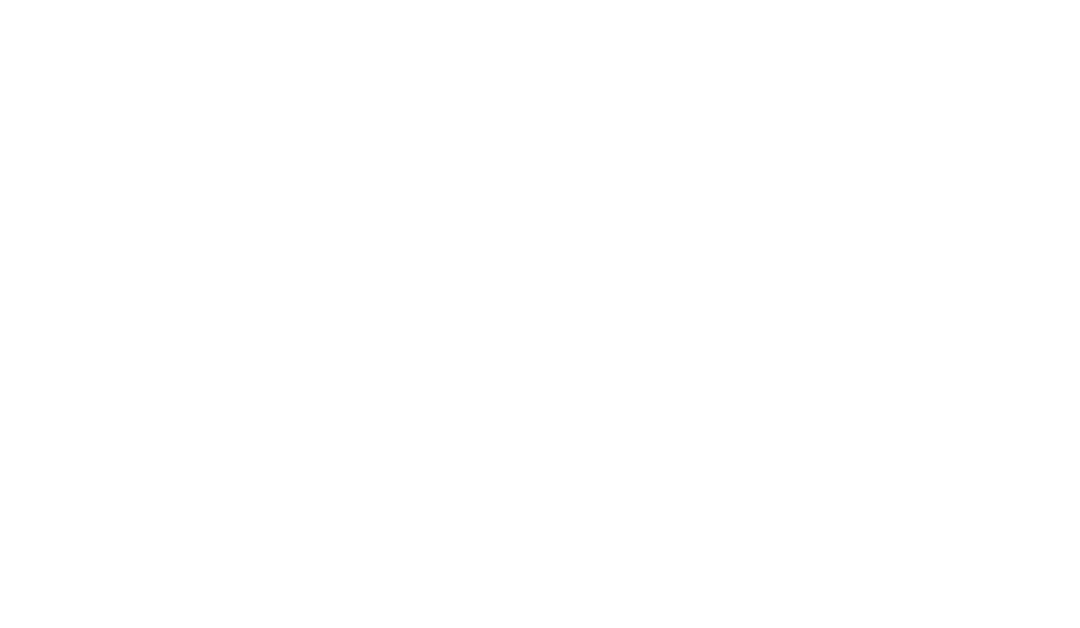 With Manta Trust being a Cooperating Partner to the CMS Sharks MoU, we participated at the event’s discussions and working groups. We also used the event as an opportunity to launch our ‘Global Conservation Strategy & Action Plan for Mobulid Rays’ to an audience of renowned marine conservationists, scientists and government representatives whilst they were all in one place.

Over a year in the making, and funded by the Shark Conservation Fund and Save Our Seas Foundation, this document outlines what actions need to be taken to ensure the long-term survival of these incredible species. Whilst global in scope, the strategy also highlights how the Manta Trust fits into it all, and the areas where we believe we can be most effective as part of the wider conservation effort. If you’d like to check out the Strategy in more detail, it is freely and publicly available to download from our website. 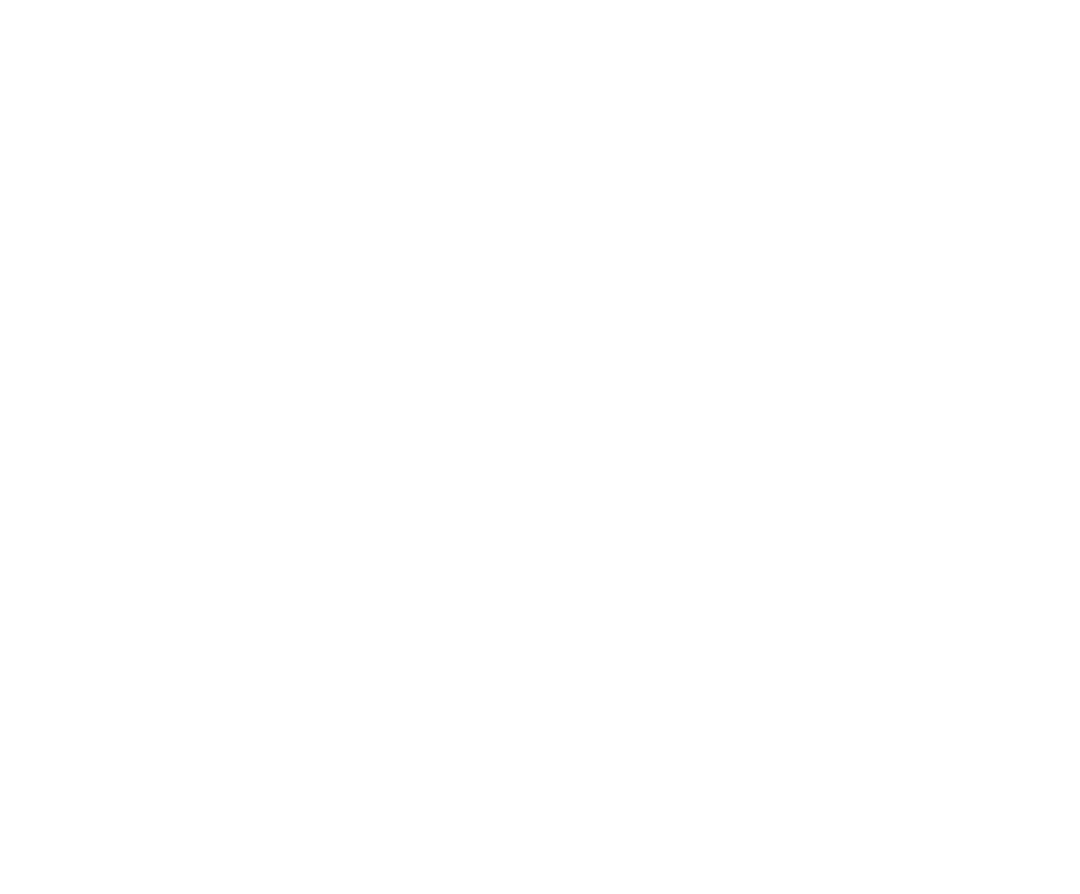 For the launch, Isabel and I were joined by our allies Sarah Fowler (Scientific Advisor to the Save Our Seas Foundation) and Daniel Fernando (Blue Resources Trust, and Manta Trust Associate Director). Together, our team ran a special side event to present our new strategy document and recent book, ‘A Guide to Manta & Devil Rays of the World’, to our conservation peers and associates. The event was very well attended, and we were delighted to receive so much positive feedback on our Strategy & Action Plan.

Of course, there was a lot more going on at this conference than just the launch of our strategy. Manta and devil rays are already listed under the Appendices of CMS, but many other endangered shark and ray species were being proposed for new or enhanced listing under the convention. The outcomes from the rest of the week were a mixture of very positive news, and a call for ongoing discussions on certain sharks and rays.

We were pleased to see the following eight additional shark species added to Annex 1 of CMS, which means they should now benefit from increased international cooperation to improve their conservation:

However, an agreement on the listing of blue sharks was not met. After many days of debate, the signatories agreed that the proposal should be resubmitted to the next meeting in three years time, after further assessments of populations of this species have been undertaken in the Atlantic, Pacific and Indian Oceans. While at first that may seem frustrating, rather than going for a vote and the proposal being declined, this gives our colleagues from the wider shark-conservation community the chance to gather more evidence showing that the blue shark truly deserves higher protection under CMS.

The week really was an eye-opening and fascinating experience. Now, more than ever, migratory species are in need of a collaborative, global approach to conservation. So it was extremely encouraging to spend a week sitting in a room full of passionate representatives from countries and NGOs around the world, deciding how we can pull together to make a positive difference for sharks and rays.