After 15 years of using trained observers (spotters) to successfully reduce the risk of shark bites in Cape Town, the Shark Spotters program is launching a new research project aimed at creating an automated shark spotting system that will enhance their existing pioneering sustainable shark safety service. 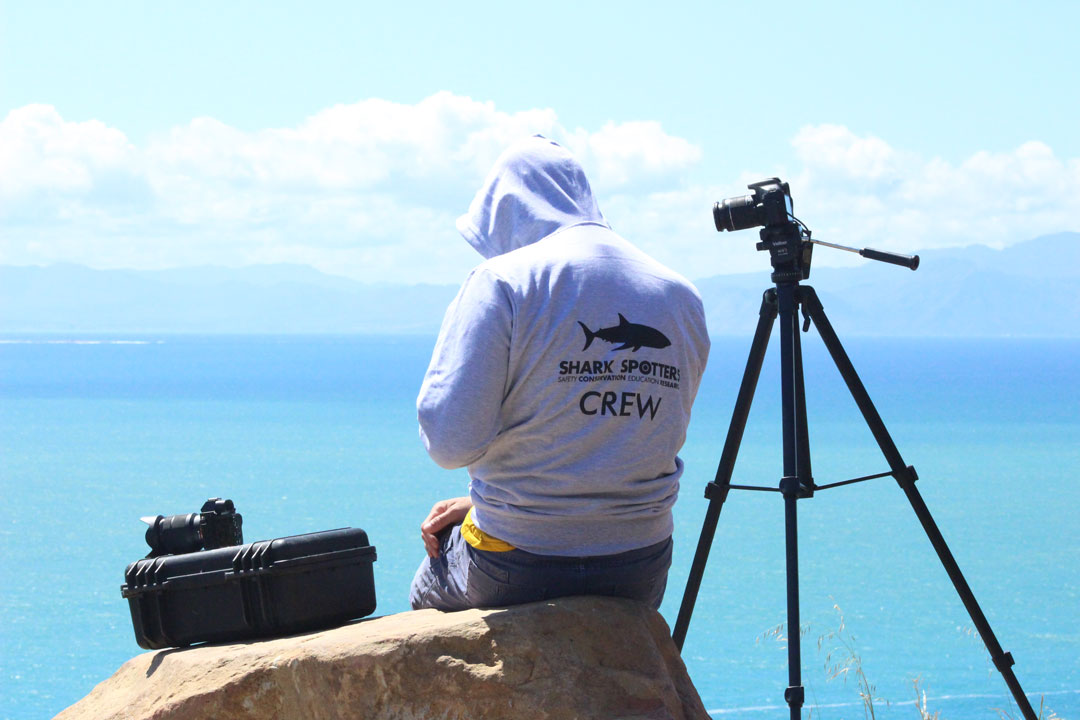 The Shark Spotters, the Institute for Communities and Wildlife in Africa at the University of Cape Town, and PatternLab SaRL, a research and development company specialising in data science and computer vision from Switzerland, have launched a project aimed at developing a low-cost computer-vision-based automatic shark detection algorithm to be used on fixed cameras above Cape Town’s beaches.

This research project is funded under the EUROSTARS programme, an international scheme that supports innovative projects led by research and development- performing small- and medium-sized enterprises (R&D-performing SMEs). Eurostars is a joint programme between EUREKA and the European Commission, co-funded by the European Union through Horizon 2020 and from the national budgets of 36 Eurostars Participating States and Partner Countries, including South Africa, and Switzerland. In South Africa, the funding for the Shark Spotters and the UCT is administered via the Department of Science and Technology (DST), while Patternlab’s involvement is financed by Innosuisse, the Swiss counterpart of DST. The Automated Shark Spotting project is the first project funded by the DST under the Eurostars Programme.

The Shark Spotters program, funded by the City of Cape Town and Save Our Seas Foundation, has significantly improved water user safety at its operating beaches in Cape Town, recording over 2,500 shark sightings since its inception in 2004. The development of the automated shark spotting system will build upon this strong foundation and help to overcome some of the limitations the programme currently experiences including the need for natural elevation (mountains) and the potential for human fatigue and error. 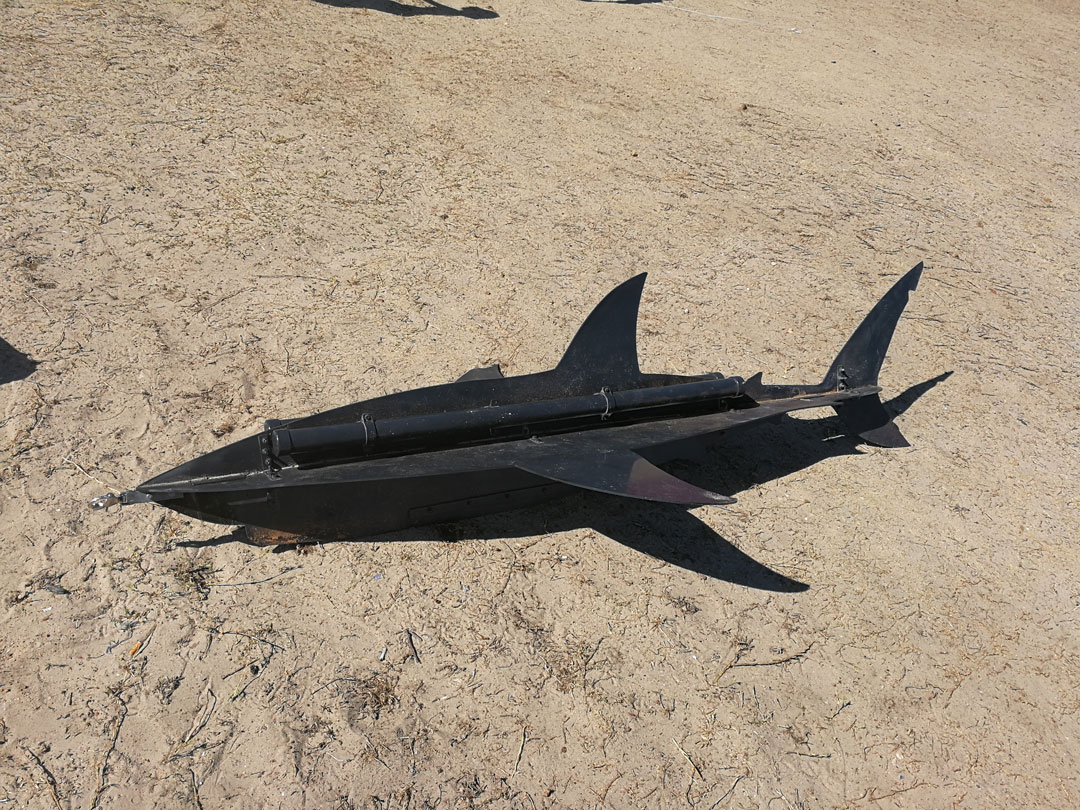 Field work for the project has begun on Fish Hoek beach and involves collecting footage of sharks for analysis and development of the cutting-edge detection algorithm software. While footage of live sharks is collected where possible, a decoy shark is also being used due to the sporadic and unreliable nature of shark sightings. Environmental and experimental variables are recorded during the data collection in order to assess their impact on the ability of the software to detect sharks, and to compare to the effectiveness of the current human-based spotting system in place. The automated system will not replace the spotters employed in Cape Town, but assist them in more reliable and accurate detection of sharks. 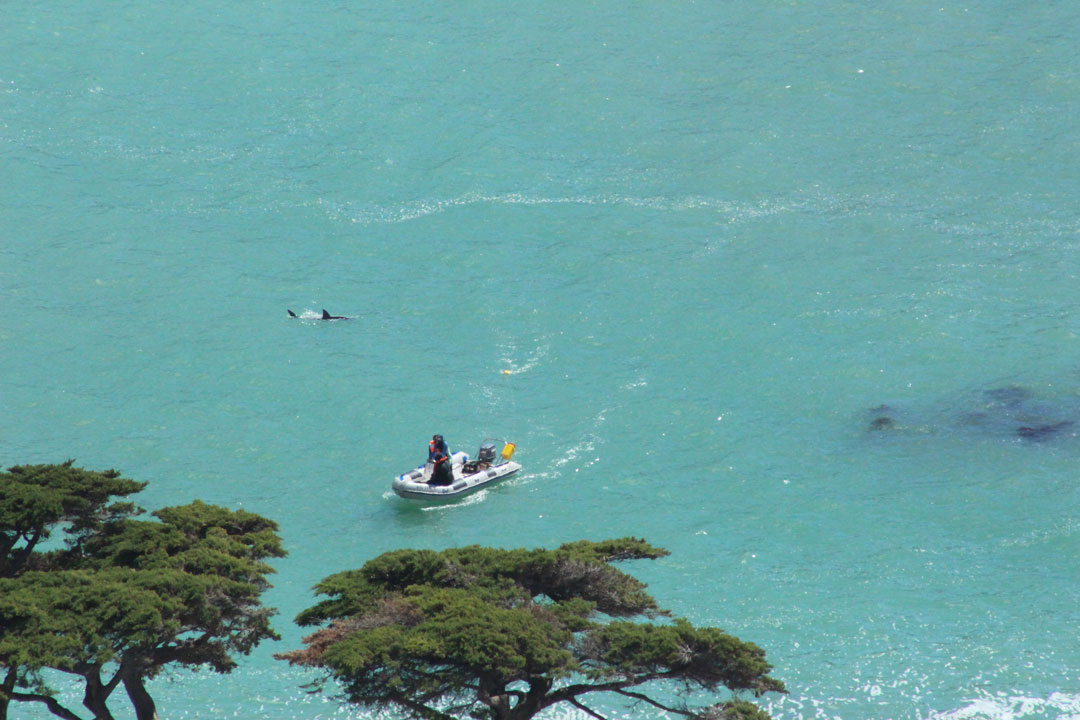 “Shark Spotters has been at the forefront of sustainable shark bite mitigation measures worldwide since it started in 2004. We are excited by the new possibilities that this automated shark spotting research project presents and hope it will result in a system that enhances shark safety at many more beaches in the Cape metropole” said the City’s Mayoral Committee Member for Spatial Planning and Environment, Alderman Marian Nieuwoudt.

The research project will run for a total of 18 months after which it is anticipated an effective automated shark spotting system will have been developed for use in Cape Town and beyond.