Sharks are extremely challenging to study. They range widely, they’re elusive and sometimes they inhabit inaccessible environments. Even when none of these apply, at times scientists have to study them remotely because catching them for tagging and sampling may not be possible. In French Polynesia, where my colleagues and I study the behaviour and ecology of reef sharks, we do not catch large specimens such as adult lemon sharks, most of which are more than 3 m long. Why not? We just don’t, because shark diving operations take place almost every day and we don’t want to interfere with this very important economic activity. A single lemon shark Negaprion acutiden in Moorea, where we mostly study this species, may have a yearly tourism value exceeding US$300,000.
Nevertheless, there are still many questions we need to answer if we are to better understand and protect sharks in French Polynesia. We just have to find alternative methods. 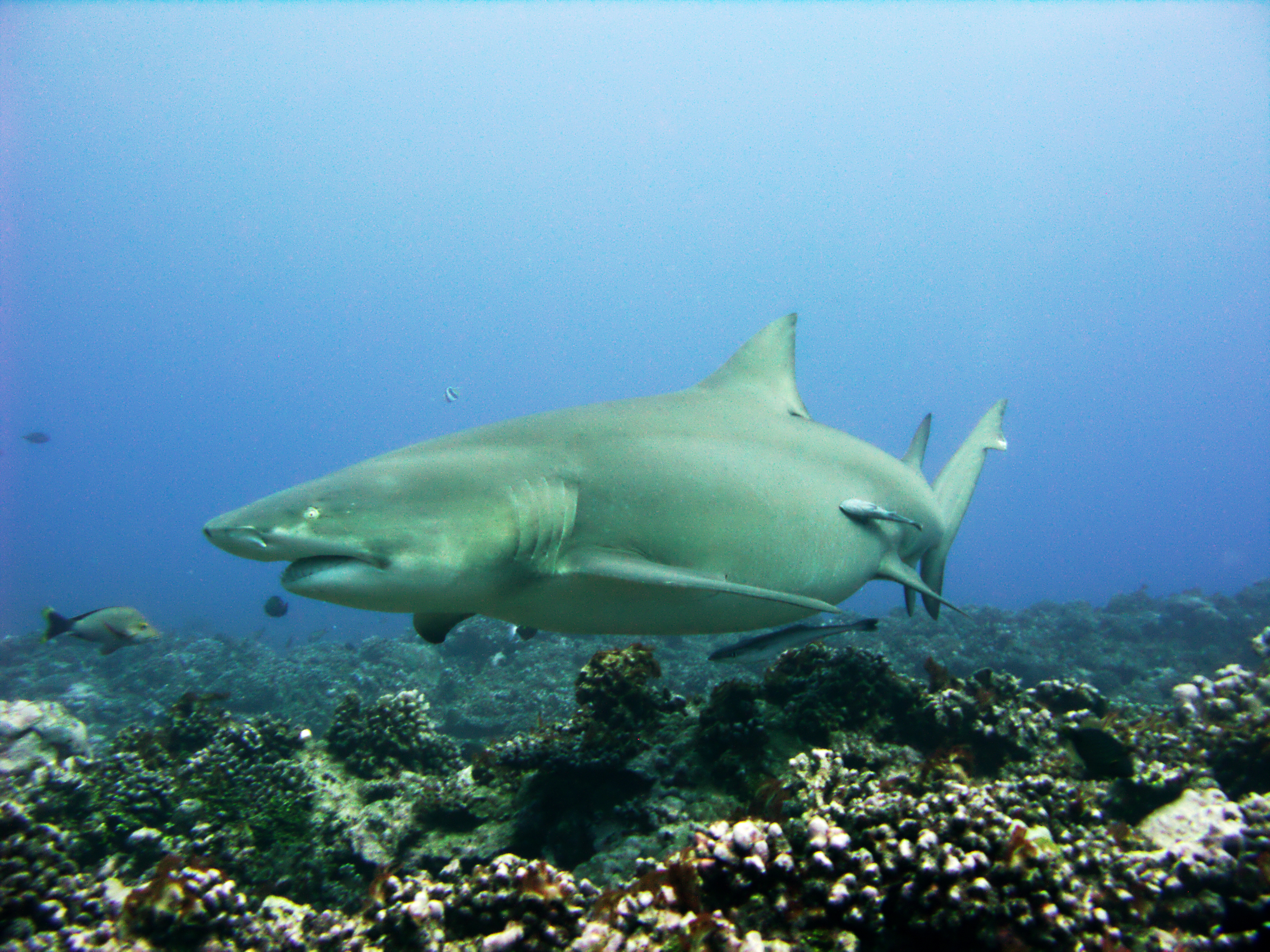 You are what you eat – but what do you eat?
Very little is known about the feeding habits of sharks, particularly in coral reef ecosystems. Yet this information is critical to understanding how human activities, including fishing, impact on sharks. How do fisheries compete with sharks? How do sharks affect other species, such as reef fishes, and how do these predator–prey interactions shape coral reef communities? Around Moorea, diving operators use bait (mostly tuna) to attract numbers of sharks for their clients to view. Almost every day, the sharks may be artificially fed tuna, which could have an impact on their behaviour and their health.

A major aspect of my project is investigating whether sharks take an important portion of their energy from being fed in this way. In order to do this, we use biochemical markers called stable isotopes to get a better understanding of the feeding ecology of lemon sharks around Moorea. But first we need a sample from the sharks – assuming that you are what you eat! We therefore took biopsy samples from lemon sharks using a modified spear gun to collect muscle tissue.

How does one get a biopsy sample from a lemon shark?

After a few exciting dives with lemon sharks and a few biopsy samples later (26 were collected), we sent the samples back to the lab in Miami. The results told us that lemon sharks tend to feed mostly on a diversity of reef fish and the impact of provisioning seems to be limited by their trophic ecology. However, we noticed a slight difference between sharks seen almost permanently at the provisioning site and more transient individuals. The transients seem to have a broader diet than the residents and the more ‘provisioned’ individuals. The lazier you are, the less balanced your diet! 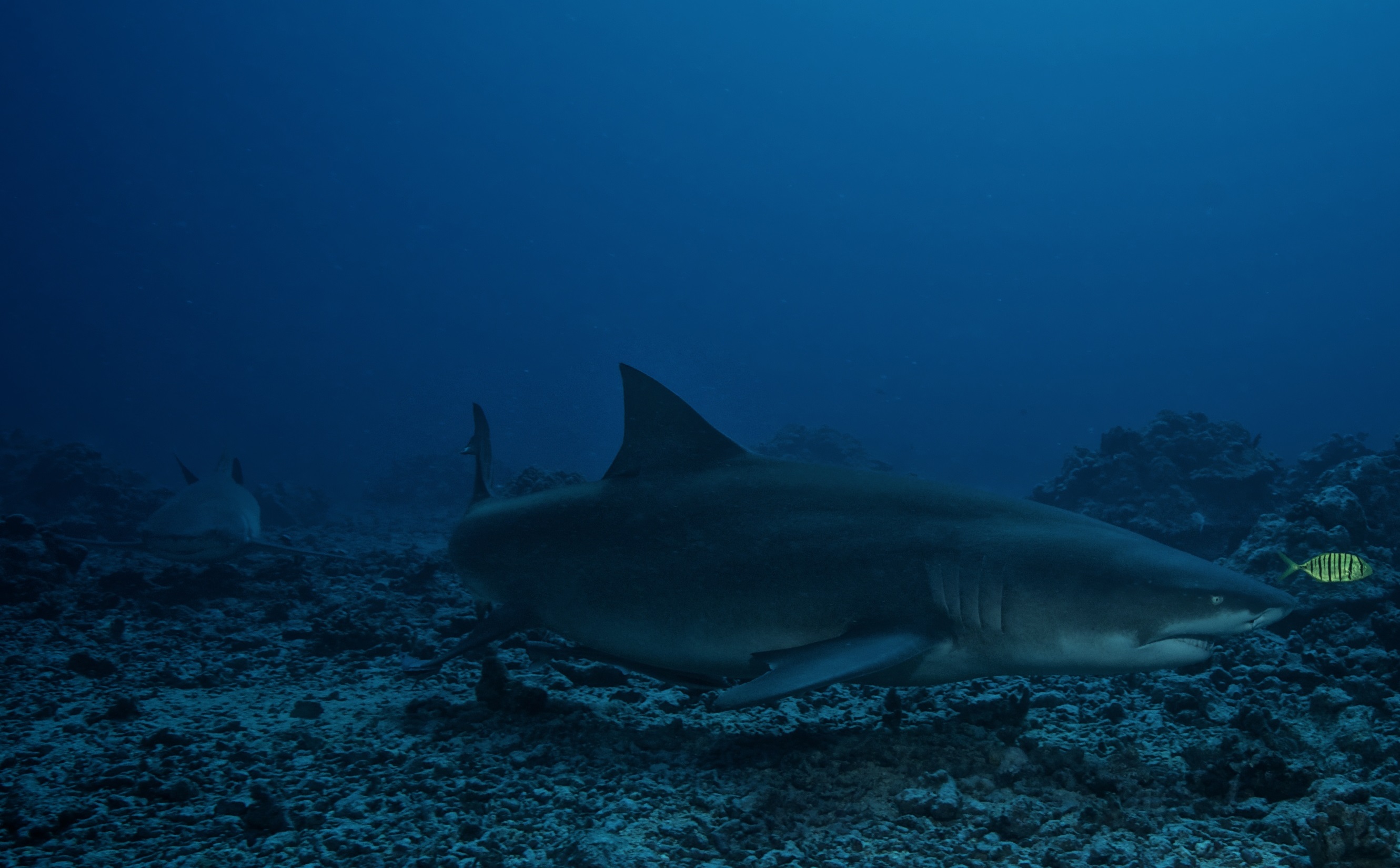