A sea full of sharks – just a fisherman’s yarn?

When Fernandez de Oviedo wrote a summary of the natural resources of the Caribbean for the king of Spain in 1534, he described a rich marine life that could be harvested. He commented especially on the abundance of sharks, turtles and sea cows above all other marine creatures. Other early explorers described a large, ferocious fish known as a marrajo that resembled the Caribbean reef shark in shape, but was larger. This fish, they said, feasted on Caribbean monk seals, another abundant species. According to one report, ‘There are many seals and they are very large in the seas of these Indies, as well as among such islands, and also on the coasts of the mainland.’ Referring to the majarro, Oviedo added, ‘They somewhat resemble sharks, as they are both scale-less animals, but … they are bigger. Of these I have seen some with nine rows of teeth, one behind the other in the circular mouth.’ Nine rows of teeth would be remarkable, but the remaining detailed description identifies the species to be most likely the great white shark. 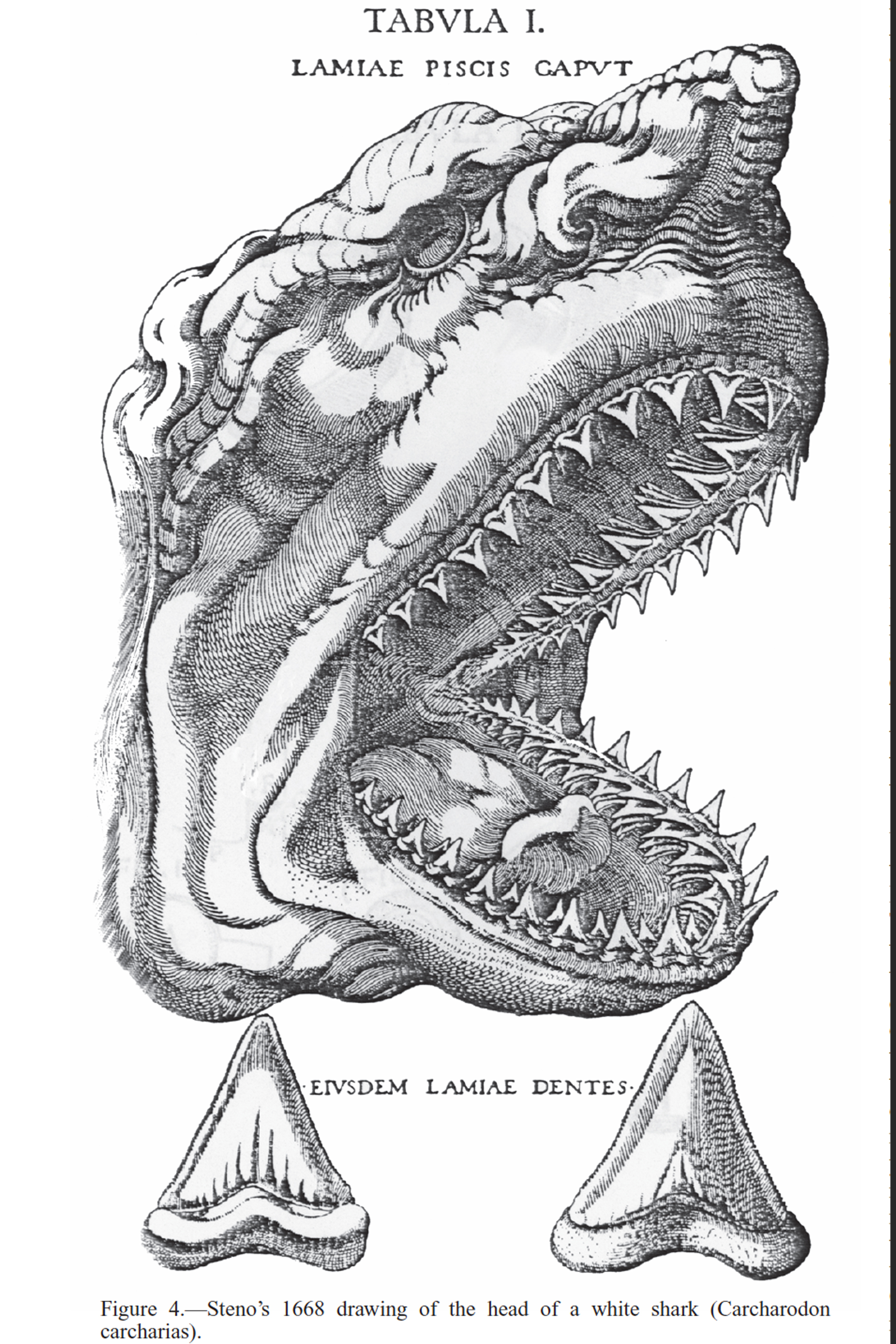 The reports of early seafarers, pirates and even Charles Darwin on his voyage in the Beagle to the Galápagos Islands and other Pacific destinations were similar. But why should we pay attention to these yarns today? Because they often contain more than just a grain of truth. Many tell not only of the marine riches of the Caribbean, but also, for example, that sea turtles were abundant in the Gulf of California. These old records are the first – and sometimes the only – source of information about the former abundance of marine life, and as such they provide a baseline. The Caribbean monk seal was subjected to indiscriminate slaughter for more than 300 years and by the 1880s it was so scarce that American zoologist J.A. Allen referred to it in 1887 as ‘an almost mythical species’. It has been extinct since the 1950s and when it disappeared from the Caribbean, the great white sharks that had come to feed on it – as they still do to feed on seal colonies in South Africa and Australia – probably disappeared from the area too. 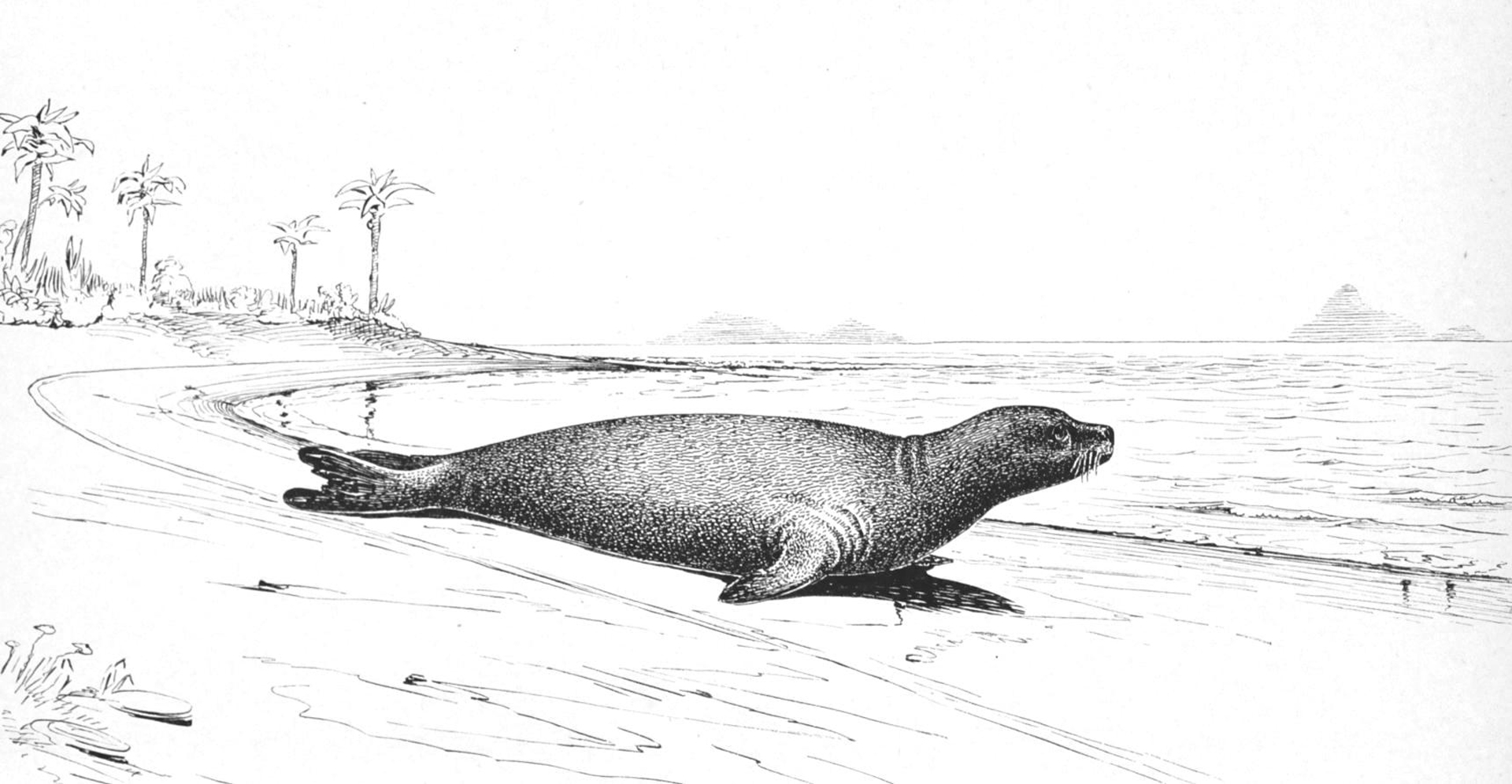 The concept of the ocean having once been a place of rich biodiversity is one that few people would subscribe to today. The general image of the ocean now is more akin to a vast stretch of blue with isolated oases of richness: coral reefs dotted with small tropical fish or sea mounts where tuna gather in shoals. When we think of the loss of marine biodiversity, we most often think about what has happened in the past few decades – more precisely, since the end of World War II, when the rapid evolution of fishing technology has enabled commercial fisheries to take to the high seas. Not only is this period of more than 60 years still within living memory, but during it we have documented the richness of the oceans – or lack thereof – from fishery records and scientific observations. This practice of ignoring everything that existed before we can remember leads to what is known as the ‘shifting baseline syndrome’. Our personal baseline, of what we can remember the world was like when we were a child or what our parents or grandparents told us, becomes the ultimate baseline. Because there were no seals on Caribbean beaches when we can first remember, we don’t miss them. Nothing seems to be wrong. 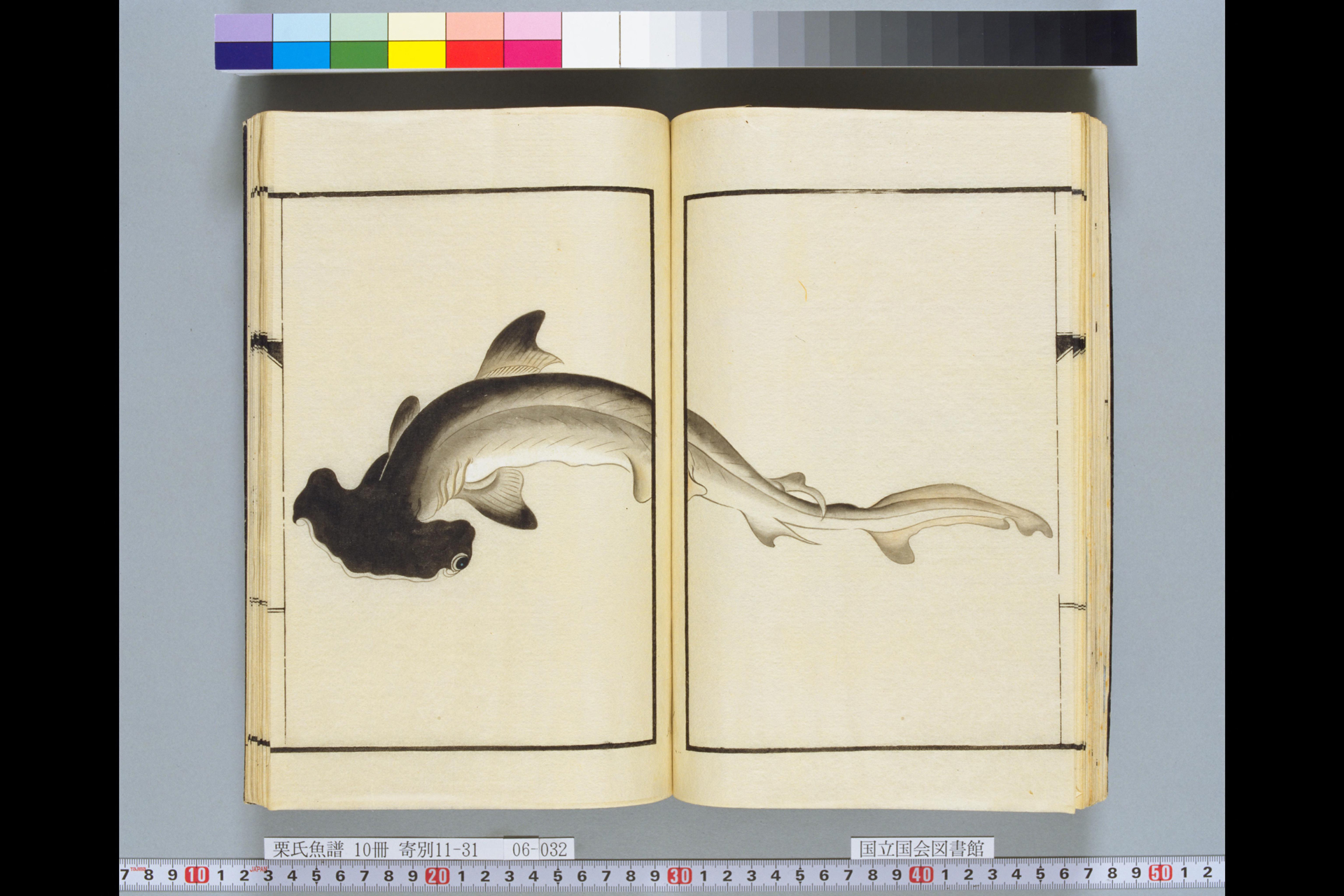 The term ‘shifting baseline’ was coined by fisheries scientist Daniel Pauly in 1995 and it has begun to enter our vocabulary when considering the abundance and biodiversity of shark and ray species worldwide. Many of these species are severely understudied and data about them are limited. The data we look for generally come from sampling, tagging or fishery records, but they only go back a few decades at best and will not help us reconstruct the situation before then. Even though historical data cannot always be quantified, it does give us some information that helps us to reconstruct the natural baseline.

The biggest threat to most elasmobranch species is overfishing and it is the data from fisheries that have played a key role in stock assessments, which form the basis on which it is decided how a species should be categorised on the IUCN Red List of Threatened Species™ or whether it should be included in a CITES Appendix. However, fishery datasets on sharks rarely span more than a few decades as, until recently, shark and ray catches were lumped together under the label ‘shark’ or even ‘others’, making it impossible to analyse them. This meant that the availability of data has become our ultimate baseline when discussing extinction risks for sharks and rays.

It is very likely that a species has been impacted by fishing pressure even before year 0 of its stock assessment, which is often determined as sometime in the 1970s or 1980s. Advanced fisheries technology has been in use on the high seas since the 1950s – and in some cases even earlier: the oldest Japanese long-line fishery to venture into the pelagic zone did so in the 1800s! It could be assumed that fishing pressure at such an early stage would have been negligible, but surprisingly this was not always the case. Studies show that coastal environments were impacted by human settlements thousands of years ago and although the fishing pressure was light compared to today’s, it was felt nonetheless. It led, for example, to the extinction of the Caribbean monk seal, which in turn led to the disappearance of the great white shark from Caribbean waters.

Imagining the Caribbean today, we see white sandy beaches and swaying palm trees, a coral reef dotted with small, colourful tropical fish. Perhaps a few turtles float by and occasionally a scuba diver or snorkeller may glimpse a rare large grouper or an elegant reef shark. It is, we imagine, a pristine paradise. But history teaches us that this is not what the Caribbean looked like at all. Those early seafarers told of abundant sea turtles, great whites seen from the beach and seals sunning themselves in the tropics. These are images that are difficult for us to grasp; this is not what we have learnt. As Professor John Pandolfi of the University of Queensland says, studying grazing and predation on a coral reef today in an attempt to understand its ecology is like studying termites and locusts in the Serengeti while ignoring the elephants and wildebeests. Other studies of the last truly remote and possibly pristine reefs around the world also suggest that mega fauna and predator populations are larger than what we assume to be ‘normal’ today. Sharks supposedly roam in much larger numbers than we are aware of and with these numbers have maintained the balance of their respective ecosystems for millions of years.

What do we do with this knowledge now? Policy is one of our strongest weapons in protecting sharks and rays worldwide. We want to inform policymakers – and the public – about which species are in need of our protection. And we want to persuade stakeholders like fishermen and traders to take action when it comes to their conservation. For this we depend on accurate scientific studies that reveal which shark and ray species are showing a steep decline. Declaring marine protected areas in which sharks and rays can mate and give birth in safety, prohibiting trade in threatened species and establishing projects to create alternative livelihoods to fishing are all necessary steps. But if the studies on which these steps are based rely only on an impoverished baseline, we will exclude the vast majority of species that are in need of our help. As scientists, we need to open our eyes to the data available to us beyond those provided by fisheries and in recent decades, so that we can develop methods that turn the historical reports into reliable, scientific studies.

For my project, funded by the Save Our Seas Foundation, I interview older, retired fishermen in Japan and compare their estimates of shark and ray populations to those of younger fishermen and to landing data. I also source early Japanese scientific studies that tell me which shark species were abundant and commonly harvested in the Edo period (1603–1868), but are rarely seen today. My results can help to establish a baseline for commercially used shark species in Japan and guide management efforts. I encourage you to open your eyes to the real baseline that might exist and marvel at what a pristine ocean may hold. Together we can use this as a tool to restore shark and ray populations to their former glory.