The objective of our project is trying to obtain some base information of Mobulid ray fishery in Peru. However, there is previous information collected in our country.

Although the landings are variable between years, landings in 2010, 2012 and 2013 are major than Mobulid catches in Ecuador during 2009, before the Ministry Agreement which forbidden this fishery, when 83 t were reported in two port).

These governmental reports on Mobulid ray catch are referred like Manta rays. Even, the draft document of the National Action Plan to conserve rays, sharks and chimeras cited only Manta birostris as one of the species caught by artisanal fisheries in Peru. However, IMARPE has reported in the central Peruvian coast (Pucusana) the catch of Smoothtail Mobula Ray Mobula thurstoni.

Finally, we need to improve the effort in order to know the real situation of these Mobulids: identification of species, know if the landings are variable or the reports are the effect of other kind of factors. Our project will contribute with this important information. 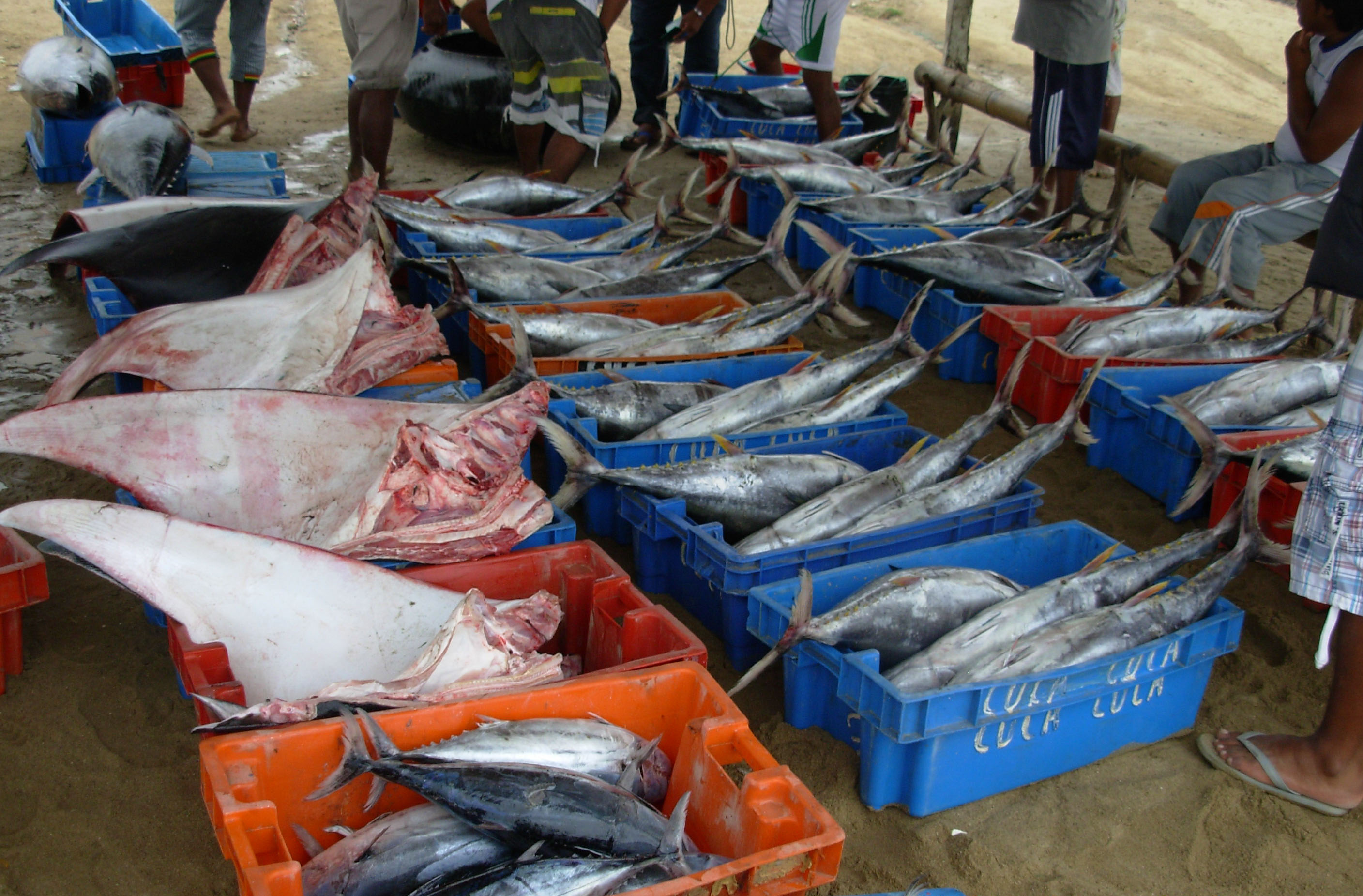