Outreach as a path to citizen science and conservation

Spreading awareness for sawfish through outreach is essential to their recovery. By educating the general public about the plight of sawfish, we can improve stewardship for these threatened species. Outreach is an important part of my team’s research for this reason, with the added benefit that it helps us locate old sawfish saws in private collections.

Most of the tissue samples we collect from old sawfish saws come from museums and researchers, but a substantial number come from private collections; an older fisher who caught one 50 years ago, or a daughter whose grandfather passed a saw onto her and she didn’t really know what it was until we chatted with her. It is unfortunate that these saws were ever collected, but they can be an important source of data for conservation efforts for sawfish today.

A typical outreach event for us involves a table with information about sawfish, a model sawfish, and a couple saws for people to touch. At these events, we usually have a couple people who come up to talk to us because they have or know someone who has a saw. Sometimes they already know what a sawfish is, but mostly they recognize our saw and want to learn more about the item that they have. We ask them if they would like to get involved with sawfish research by having a researcher come to take measurements and sample their saw, or by providing them with a sampling kit to collect the data themselves. The opportunity to participate in research gets them interested in science and sawfish, which to us is already a success. We identify the species of sawfish and teach them about the biology and status of that particular species. Suddenly, the object they had in their attic and they knew nothing about becomes a living animal in need of protection. 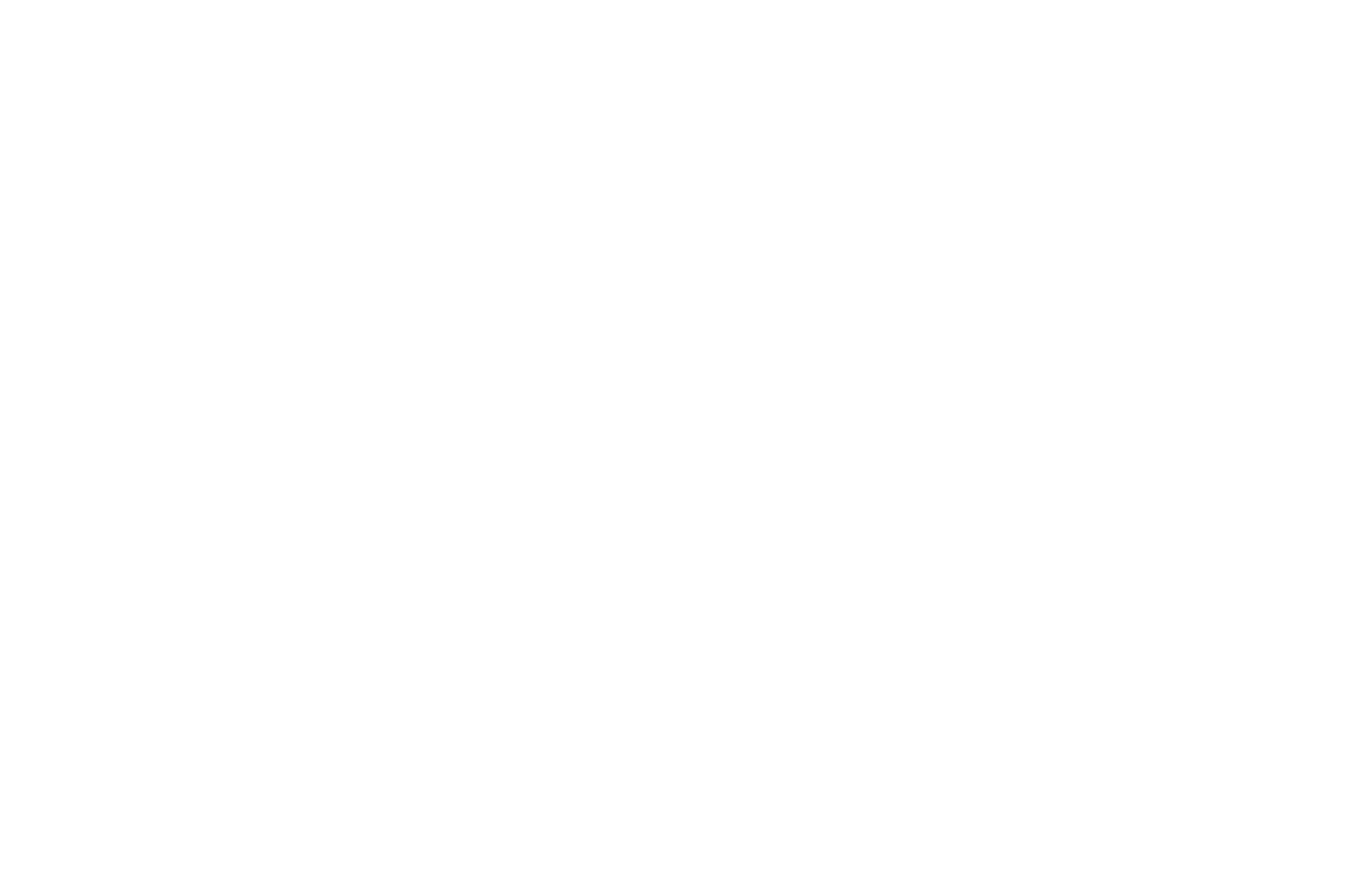 During a sample collection trip to Florida, my graduate student, Annmarie Fearing, and I visited the Charlotte Harbor Environmental Center to sample a largetooth sawfish saw. While we were visiting the environmental center, we gave a public seminar on our research and did an interview with a reporter. About a month later, an article on our research was published in The Florida Weekly newspaper and, shortly after, we had an email from a couple who read the article and had an old saw hanging on the wall. We sent them a sampling kit so they could take measurements and a small genetic sample for us. They were so excited that their old saw could be used in sawfish science that they wrote an online blog about the whole experience, further increasing public awareness for sawfish and our research.

Sampling kit we send out to our citizen scientists. Photo © Nicole Phillips

One of the unique things about private collections is that there is almost always a story behind the saw. Museums are a great source of samples, but they don’t always have data or the stories behind the saws. While conducting outreach at the Audubon Aquarium of the Americas in New Orleans, I spoke to a woman whose father had a saw; but he, and the saw, lived in Florida.  A couple of months later, Annmarie and I were sitting in the living room of his rural Florida home. His father was a Doctor who served worked in the Philippines and he had a very old, but well-preserved, green sawfish saw. The saw was originally collected in the mid to late 1800’s and was given to his father as a gift from the villagers when he left to return to the US. Through our outreach and research, we are able to capture these stories and document the data behind these saws, something which, a few generations from now, may no longer be possible. 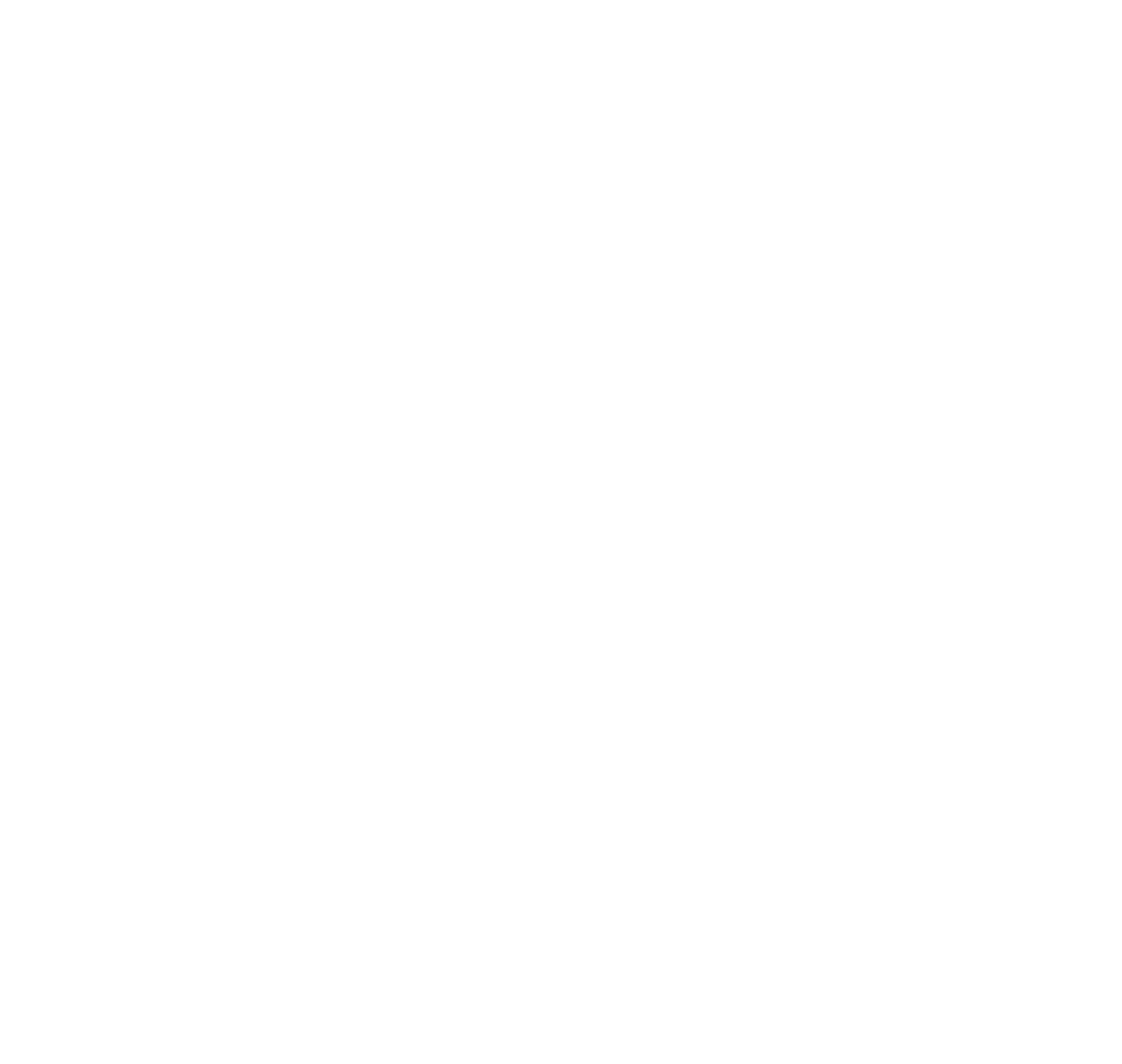 Annmarie Fearing at outreach at International Sawfish Day at the Audubon Aquarium of the Americas. Photo © Nicole Phillips