Before the Academy by the Sea programme started last August, most of the students had never seen a shark –apart from on TV or dead in the fish market. That all changed on D’Arros… 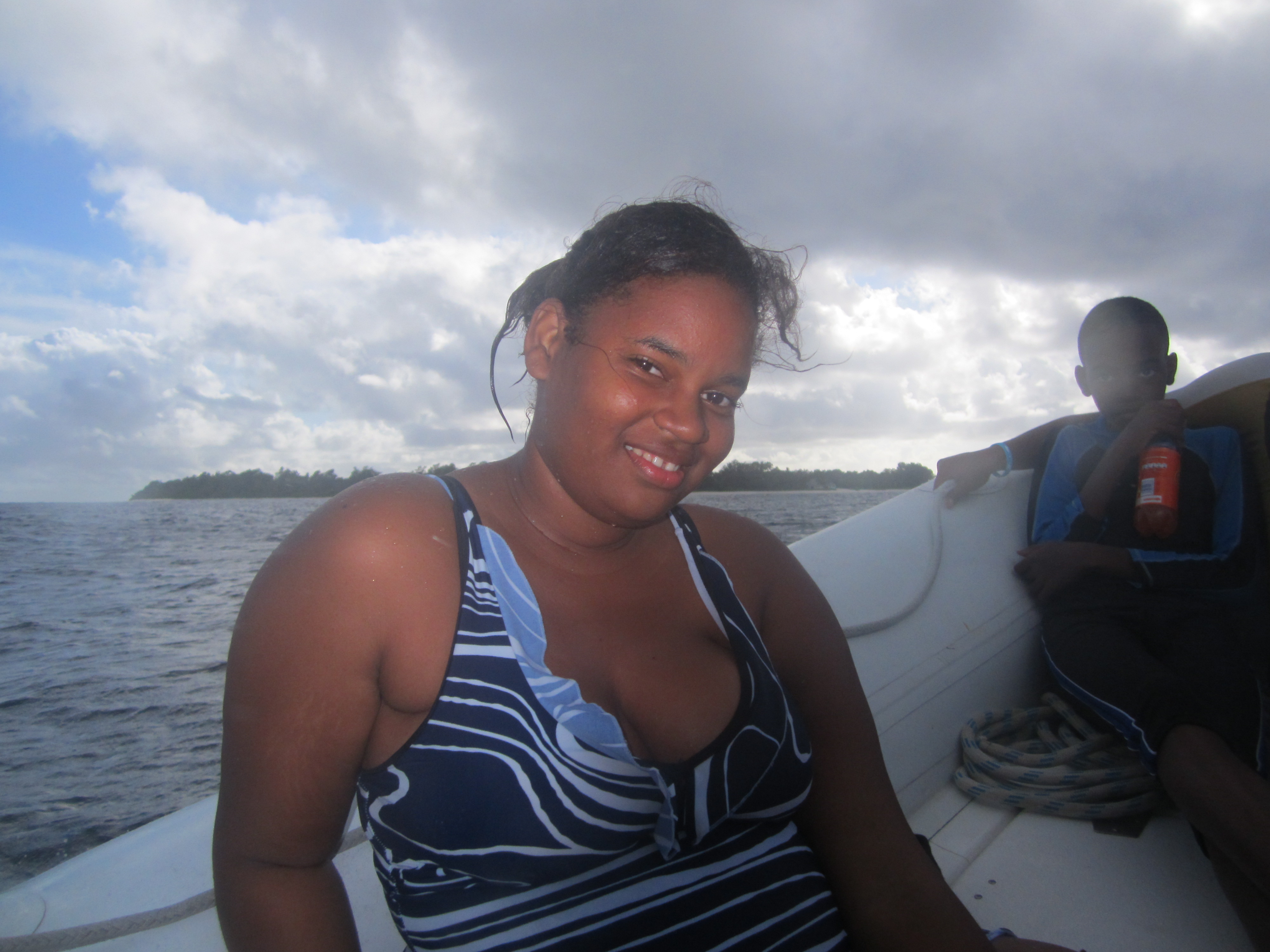 Anthea on the boat after her shark encounter

On 30th April, Abi March our Academy educator told us that ‘Hopefully we are going on a boat trip and we might snorkel near St Joseph Atoll’. I was very very excited as before when we went to the atoll we saw lots of turtles, according to Abi we saw 78 green turtles!

Just outside the atoll the boat stopped. The boat skipper Darnsley announced that we had arrived in the snorkelling area. I was the second person in the water, and after just a few fin kicks in the water I suddenly saw about 10 sharks swimming around calmly below me. It was the first time I’d seen so many black tip reef sharks at once. I was a bit nervous so I held on to my friend Shafira’s hand. After about 15 minutes I went on my own to explore the water some more.
Before this academy on D’Arros I had never even seen a shark before, now I’ve seen lots!” 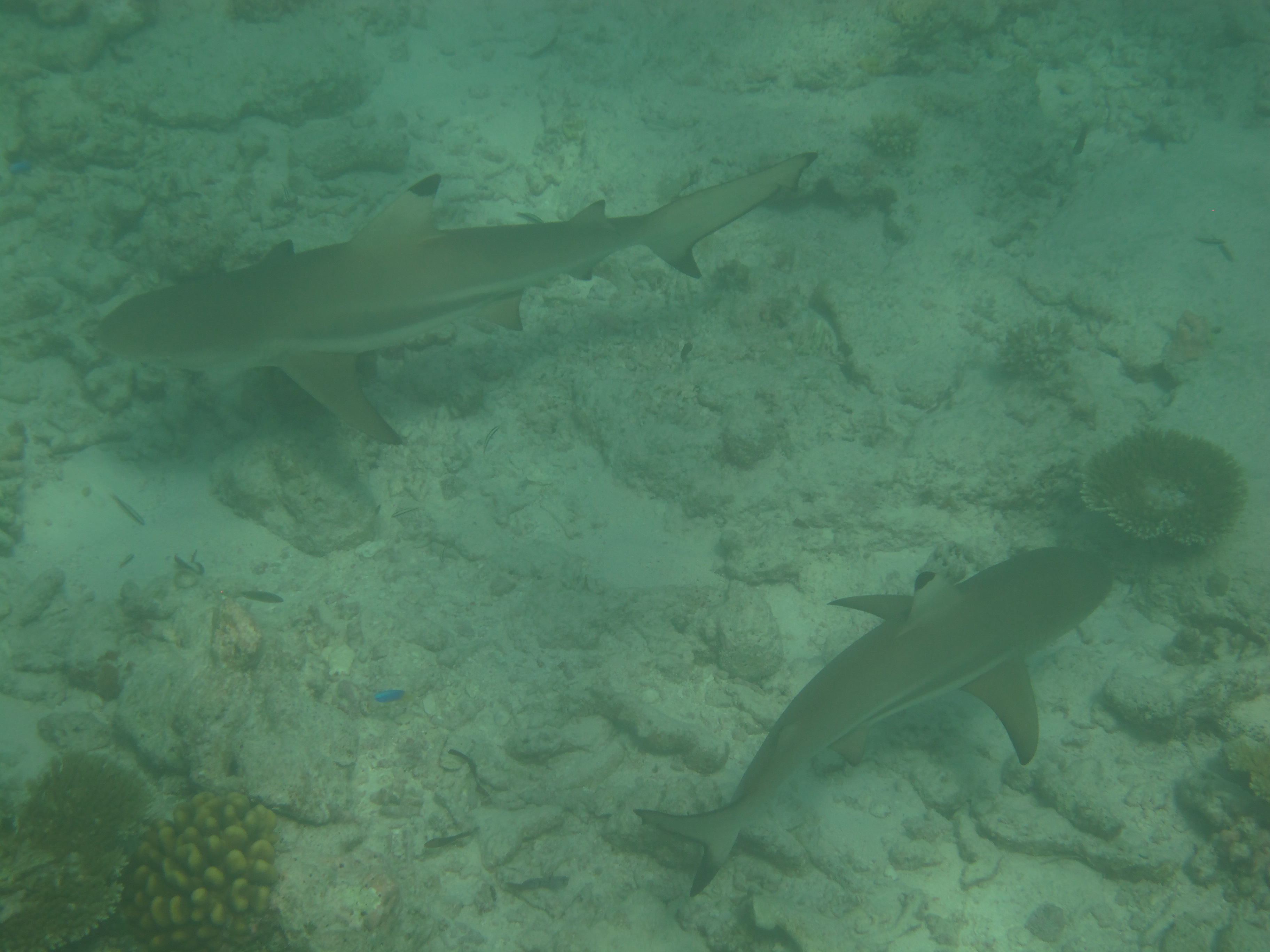 It was amazing to see students’ reactions to seeing 20 plus sharks on a single snorkel, any nerves soon turned to awe and amazement. When the students who joined the Academy last year were first asked for their opinion on sharks, words like ‘scary’ and ‘killer’ were thrown around. Through the knowledge and experiences gained at the academy, 16 of those students now have a great passion for these animals and desire to protect them.