Mobulid ray fishery according to fishermen 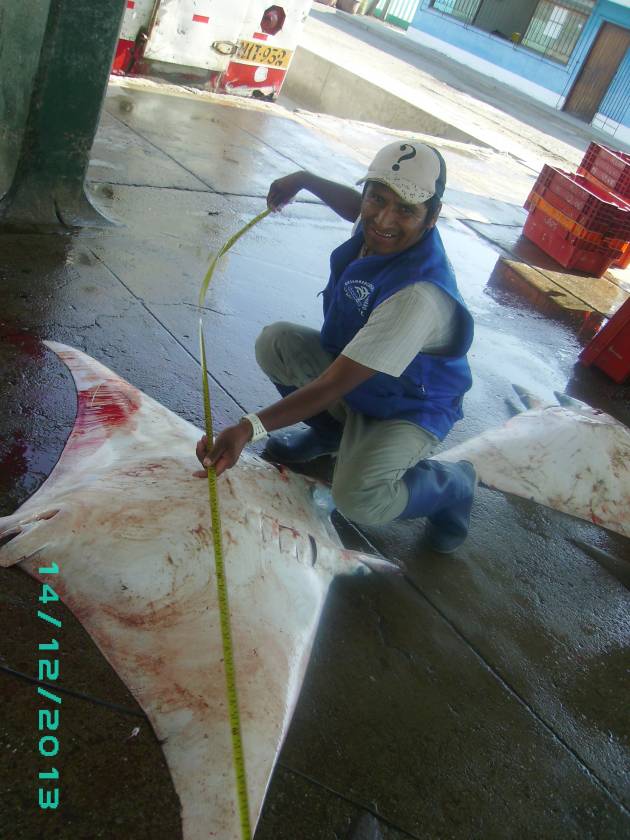 Angel Pazo, a fisherman and observer, measuring a Mobulid in Acapulco, Tumbes. © APECO

This first approach to the Mobulid catch and bycatch in the main landing ports shows that main fishermen considered a problem this catch and also to trade the Mobulid rays is too cheap. The gears used by these fishermen were: bottom and surface gillnets, longlines and purse seines.
Most of them use gillnet and the catch areas (for Mobulid rays) are located in the first 20 nm. Catch areas were located in front of: Zorritos, Cancas, Mancora, Acapulco, Malpelo, Playa Hermosa, Punta Sal, La Cruz, Punta Mero, Peña Redonda, Puerto Pizarro and in Banco Grande and Banco Chico.
Few fishermen (only 2 from 96) accepted use of harpoons to catch Mobulid rays. However, 55% knows that other fishermen used harpoon to catch Mobulid rays.
Fishermen identified three types of manta rays due to color flesh: Black or horned manta (Manta birostris), pink and white manta (Mobula spp.). The Mobula spp (maximum $1.1 per K) has higher price than Manta birostris (minimum $ 0.15 per K). According to fishermen, landing ports of Mobulid rays are: Acapulco, Puerto Pizarro, Zorritos, La Cruz, Cancas, Mancora, in Tumbes and Paita, El Ñuro, and Bayovar in Piura. 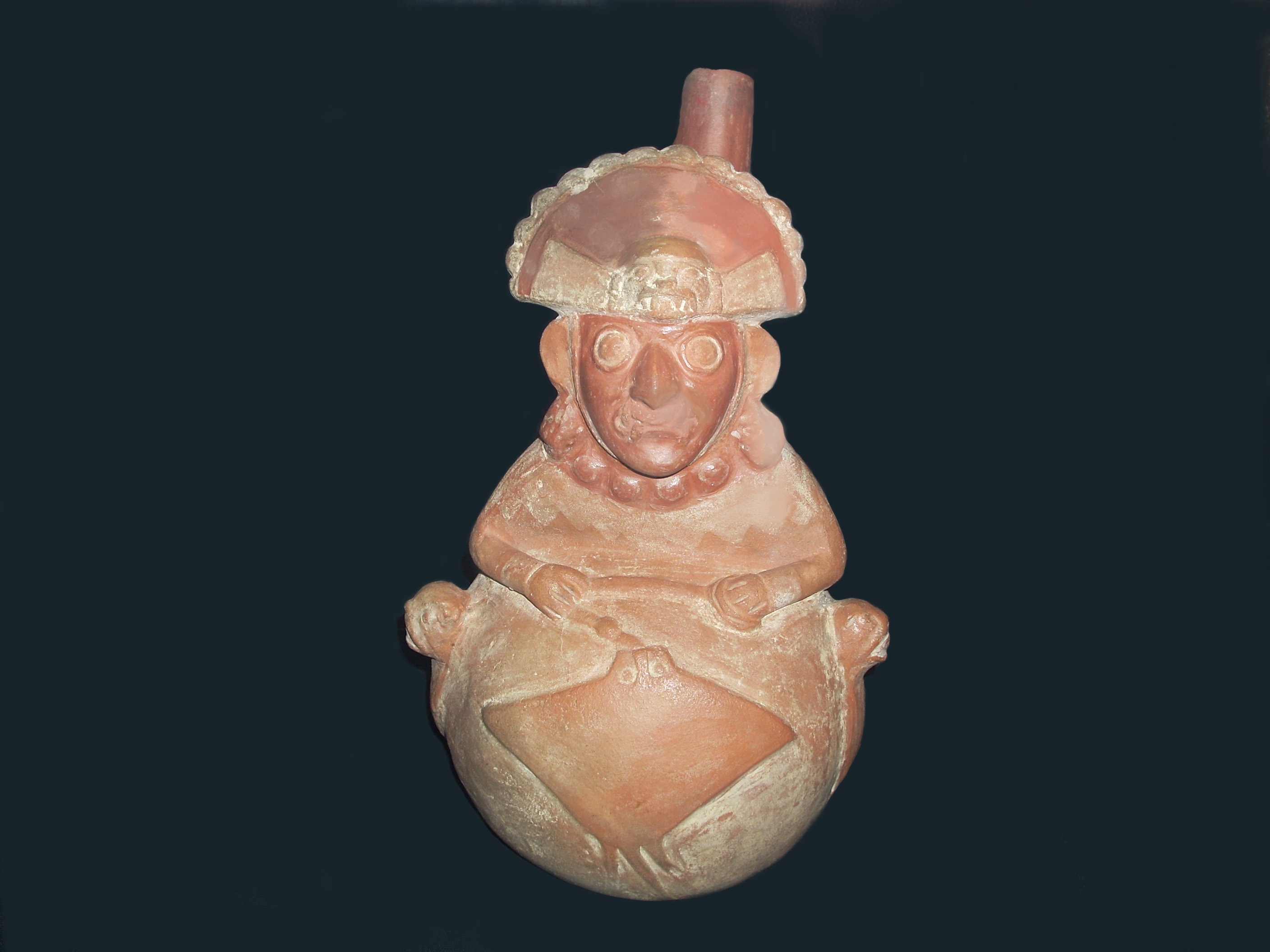