Today marks a special day for shark and ray conservation! Sunday 14th of September 2014 is the day when all manta rays, and five species of sharks will be effectively included under Appendix II of the Convention on International Trade in Endangered Species (CITES).

CITES is a major piece of international legislation that offers a life line to endangered fauna and flora. It is the only internationally binding treaty that forces countries to take steps to sustainably control the trade of products sourced from listed species. Consequently, getting a species inaugurated onto one of the three listings of CITES is a pretty big deal. Whilst mantas and the five shark species gained a place under Appendix II of CITES back in March 2013, it is only now, after an 18-month period of preparation, that the international laws come into effect.

How did we get here?

Sharks and rays around the world are in serious trouble. Over the last several decades, populations have shown steep and rapid declines, some in excess of 95%. Earlier this year, a landmark paper revealed the extent of the damage – roughly 25% of all sharks and rays are threatened with extinction. These declines are thanks primarily to bycatch and targeted fisheries, which kill roughly 100 million sharks each year.

Manta rays are no different. In the last few decades, populations around the world have been persecuted and some decimated – hunted for their gill plates, which are used in a tonic as part of Traditional Chinese Medicine. Mantas take a long time to reach sexual maturity. They are slow to reproduce and tend to give birth to only a single pup every 2-5 years, following a 9-12 month pregnancy. Consequently, they cannot produce enough offspring to replenish those hunted by fishermen. Without action, it is likely that many populations of manta ray will be completely fished out in a handful of years. 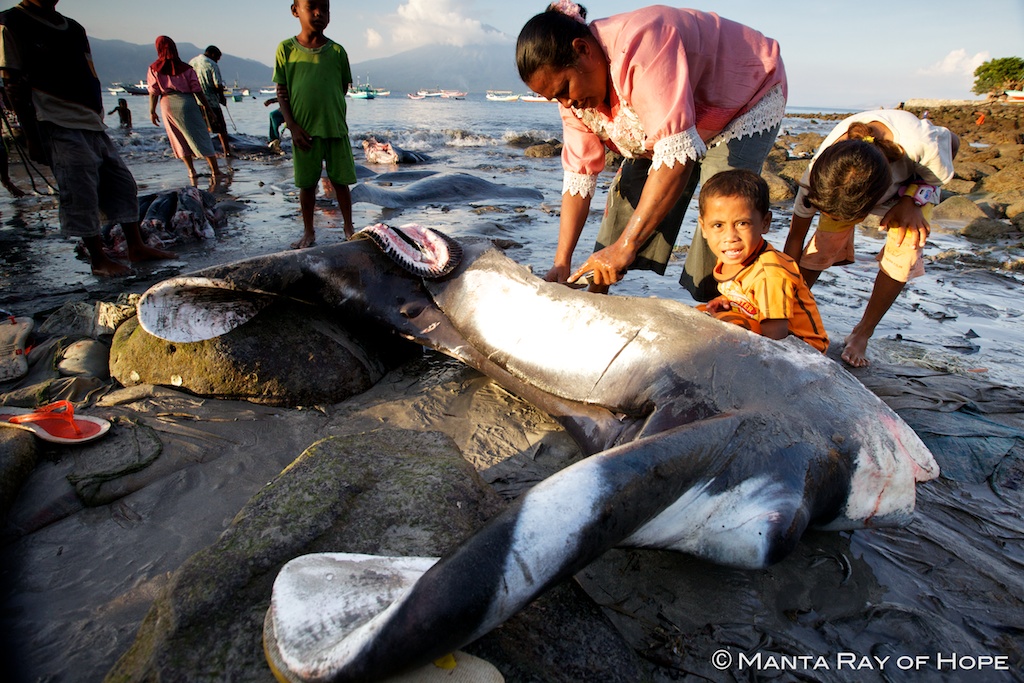 Jump to March, 2013. At the CITES Conference of the Parties meeting in Bangkok, scientists, conservationists, organisations and governments brought together enough evidence of the increasing threat these species face, and the value of conserving them for tourism, to achieve inclusion on CITES Appendix II (you can read the original news article here). This inclusion comes into effect on 14th September 2014. 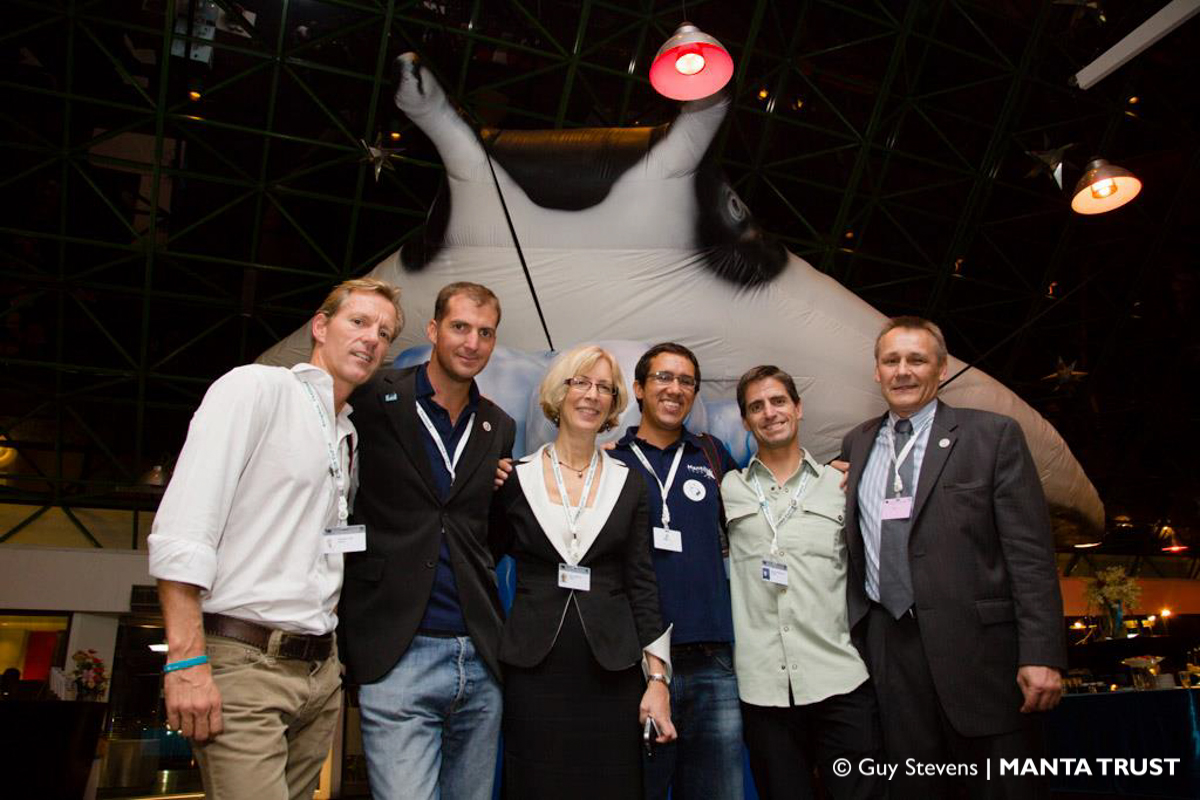 What does listing under Appendix II mean?

A CITES Appendix II listing means that trade in these animals must be controlled in order to avoid utilization incompatible with their survival. Given the slow and conservative life history of a manta, targeted fisheries are incredibly unsustainable.

Now that the law is in effect, if a CITES member country wants to continue trading in manta products, such as gill plates, strict requirements need to be fulfilled. Countries will need to apply for a permit, show proof of data and conduct a thorough scientific assessment that gives evidence that this trade is not detrimental to the population. In most places this will be very difficult or impossible to achieve.

An 18 month delay is given from the date species are listed on CITES to legislation coming into force. This time is critical to ensure countries are informed, trade and custom representatives are trained and all parties, from government to fisheries officers, have the knowledge and tools to control this trade – a challenge almost as large as achieving the listing itself! Workshops and training at all scales have been conducted by several organisations around the world, and a guide for identifying shark fins and manta gill plates, the latter created by The Manta Trust, have been produced.

Check out this video by the PEW Environmental Group to see how the world has been preparing for today’s landmark shark & manta regulations:

How are we celebrating?

Governments, NGOs, organisations and individuals around the world are celebrating the start of CITES regulation. We want to remind as many people as possible why this legislation is so important. The Manta Trust put together a collaborative Thunderclap campaign with our friends from WildAid, SOS – Save Our Species, the IUCN and CITES, to encourage as many people are possible to say #Yay4SharksNRays on Sunday 14th September. With an estimated reach of 4.15 million people, the campaign will chant one single message to encourage others to join the celebration and understand why it is happening.