Manta Rays of the South Pacific

The Fiji Islands have long been considered one of the best dive destinations in the world, boasting the title of the ‘Soft Coral Capital of The World’ and with the world-famous Beqa Shark Dive, it is no wonder this small Pacific Island nation is well known amongst the dive community. Despite this attention, not many people would consider Fiji a place to travel when looking to swim with manta rays, this might very well dramatically change in the coming years. 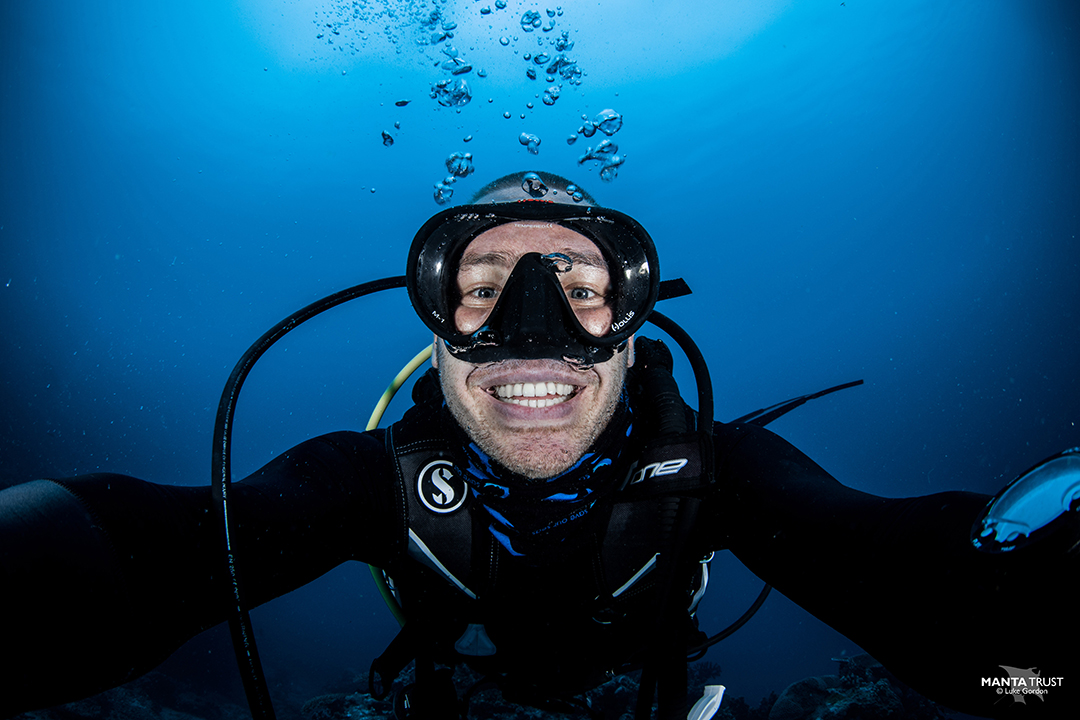 Since 2012 Manta Project Fiji has been collecting data on the population of reef manta rays that call Fiji home, starting out in the west of the country in the Yasawa Islands, the project in recent years has expanded to increase data collection to the south around Kadavu Island and the east to the Lomaiviti Group of islands. As data collection has expanded across the nation new sites and reef mantas have skyrocketed, in a little over 18 months the documented population has expanded from 149 individuals to 349. Aggregation sites where groups of more than 40 individuals have been observed feeding and cleaning stations which can host up to 15 manta rays at a time discovered.

Not only are we discovering larger abundances of reef mantas than we anticipated but Fiji boasts one of the largest populations of melanistic reef mantas anywhere in the world, currently at 44% melanism across the population, even 50% in some locations! Melanism is an incredibly rare genetic condition amongst marine species, mantas being one of the only species to display this condition. The condition causes a large production of melanin in skin cells, giving mantas a black colouration, both dorsally and ventrally. 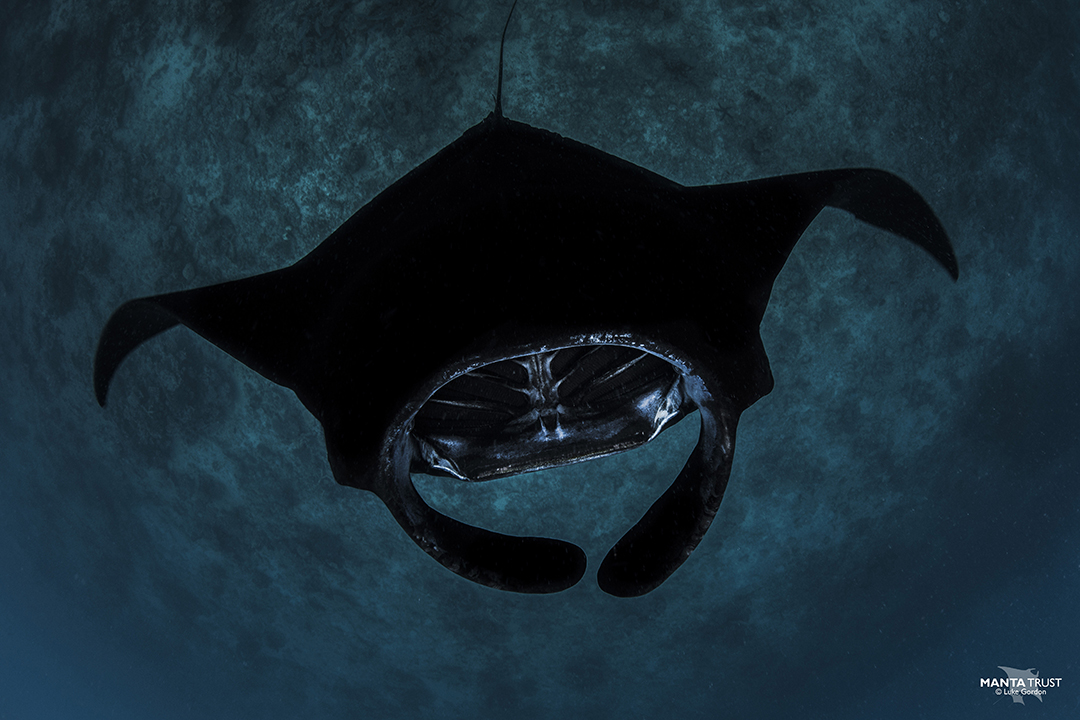 All of this exciting new data collected and new sites discovered would not have been possible without the ongoing support of existing and new partners/collaborators to the project, Barefoot Manta Island in the Yasawa’s, Kokomo Private Island Fiji in Kadavu, Wakaya Private Island in the Lomaiviti Group, the University of the South Pacific and the Ministry of Fisheries have all been huge supporters of our growing project.

Despite much of the successes over the past two years we still have much to learn about the population of reef manta rays in Fiji. Two key aspects we are trying to better understand our population demographics and movement ecology, both are vital to understanding when attempting the design of robust conservation management strategies.  With our more recent expansion of data collection to include acoustic and satellite telemetry in partnership with Kokomo Private Island Fiji and the Blue Penguin Smith Family Office, we are slowly working our way to uncover the mysterious lives of Fiji’s reef manta rays. It is not just reef mantas we are focused on either, Fiji boasts at least another 4 species of mobula ray which we are also attempting to better understand. A very exciting development in the last two years is the confirmation that the oceanic manta ray (Mobula birostris) is present in Fiji waters. Despite years of anecdotal sightings, no confirmed evidence existed of the species being found here, however that has all changed with the sightings of individuals off of the capital city Suva and in the Yasawa Islands. Huge questions exist for this species in the South Pacific. How large is the population? What critical habitats do they rely upon? Are we looking at individuals that travel regionally across the South Pacific basin? Questions that we hope can be uncovered in the near future. 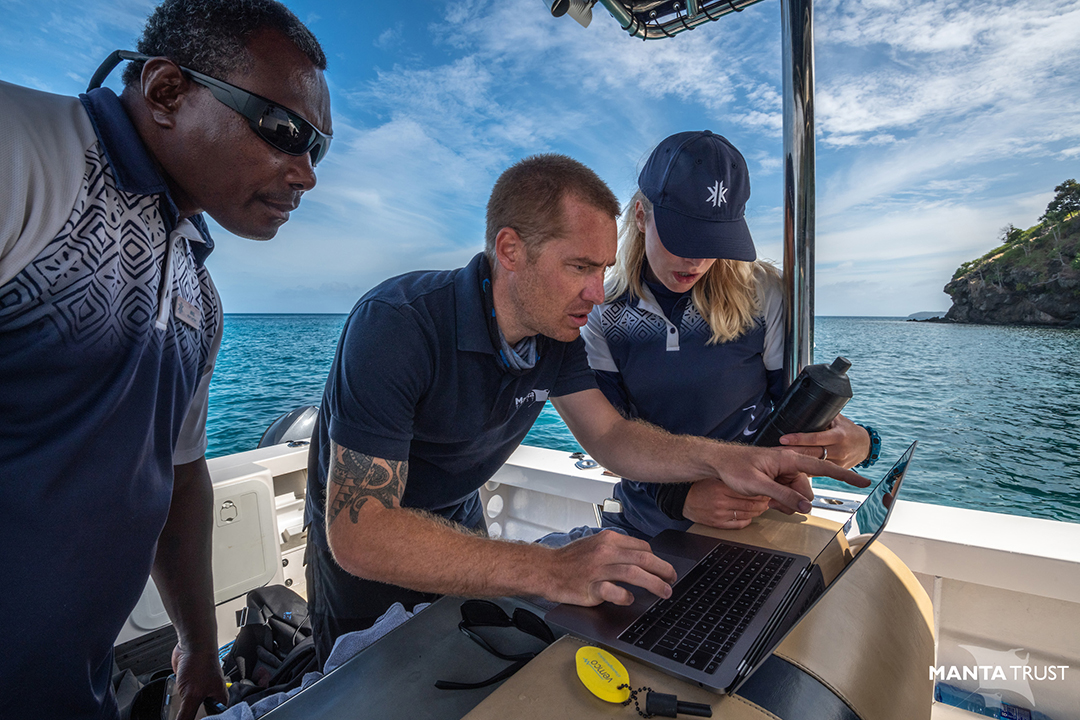 Fiji boasts an incredibly rich culture and history which is still very prominent in every aspect of society today, many ocean species have huge cultural significance, including manta rays. Being sacred to some Mataqali (clan) and feared by others, mantas hold varying degrees of significance across the nation.

We believe mantas can also hold a very valuable place in the future of Fiji’s economy, through education, capacity building and further research it is hoped that Fiji can lead the way on the conservation of the species, not only in the South Pacific, but globally. As a project, our aim is to assist in building a cohort of young, passionate South Pacific mobula researchers and conservationists to assist local stakeholders and governmental bodies in creating a sustainable management framework around the species. 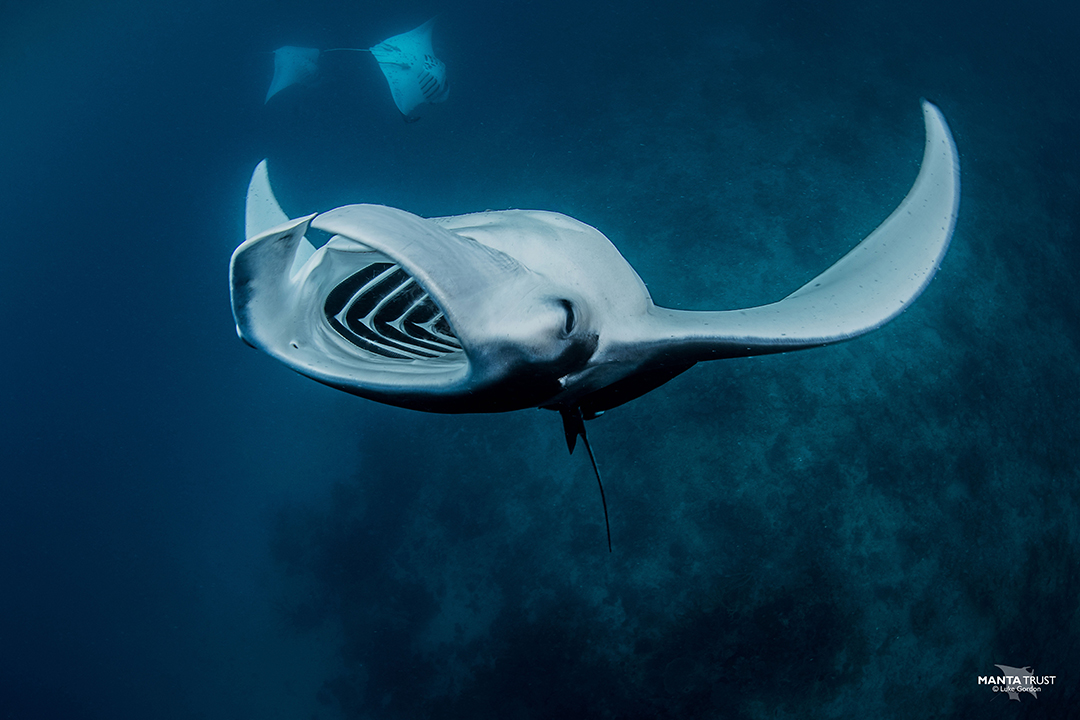