Looking through a window into the future

Energised by the endorphins released from a Sukhumvit Road-style Thai foot massage, I am wide awake in my hotel room at 3 am. Despite the jet lag, or because of it, I’m inspired to let you know about my week ahead. I have just taken a super-speedy ‘bullet train’ to Ikebukuro, a city within the megalopolis of Tokyo. When it eventually gets light, I will make my way to the 2nd International Japanese Marine Biology Society Symposium (JAMBIO; http://www.shimoda.tsukuba.ac.jp/~jambio/eng-2nd_symposium.html), where I’ll present the work on ocean acidification from a series of Save Our Seas Foundation expeditions.

Earlier this year I was contacted out of the blue by Dr Kazuo Inaba of Tsukuba University, who asked if I’d be willing to deliver a presentation about what we have been finding at underwater carbon dioxide seeps in the Mediterranean. It took me about a second to e-mail back ‘Yes please!’ You see, I have several motives. Firstly, most people have never heard of ocean acidification, yet we have found that it presents a very real threat. In coming decades it could be a game-changer for the economies of coastal areas around the world. Carbon dioxide vents provide a window into the future and, having looked through that window, I want to warn people about what lies around the corner. I realised ages ago that bleating on about environmental problems is not effective – but providing options and solutions or revealing opportunities is. So my plan later today is to emphasise what is likely to survive ocean acidification, to showcase which species and habitats are most resilient, and to explain what we should focus on if we are to future-proof marine conservation efforts. The Japanese love seafood and so do I, so I will also show what we can learn from naturally acidified areas around underwater volcanoes to bolster food security. 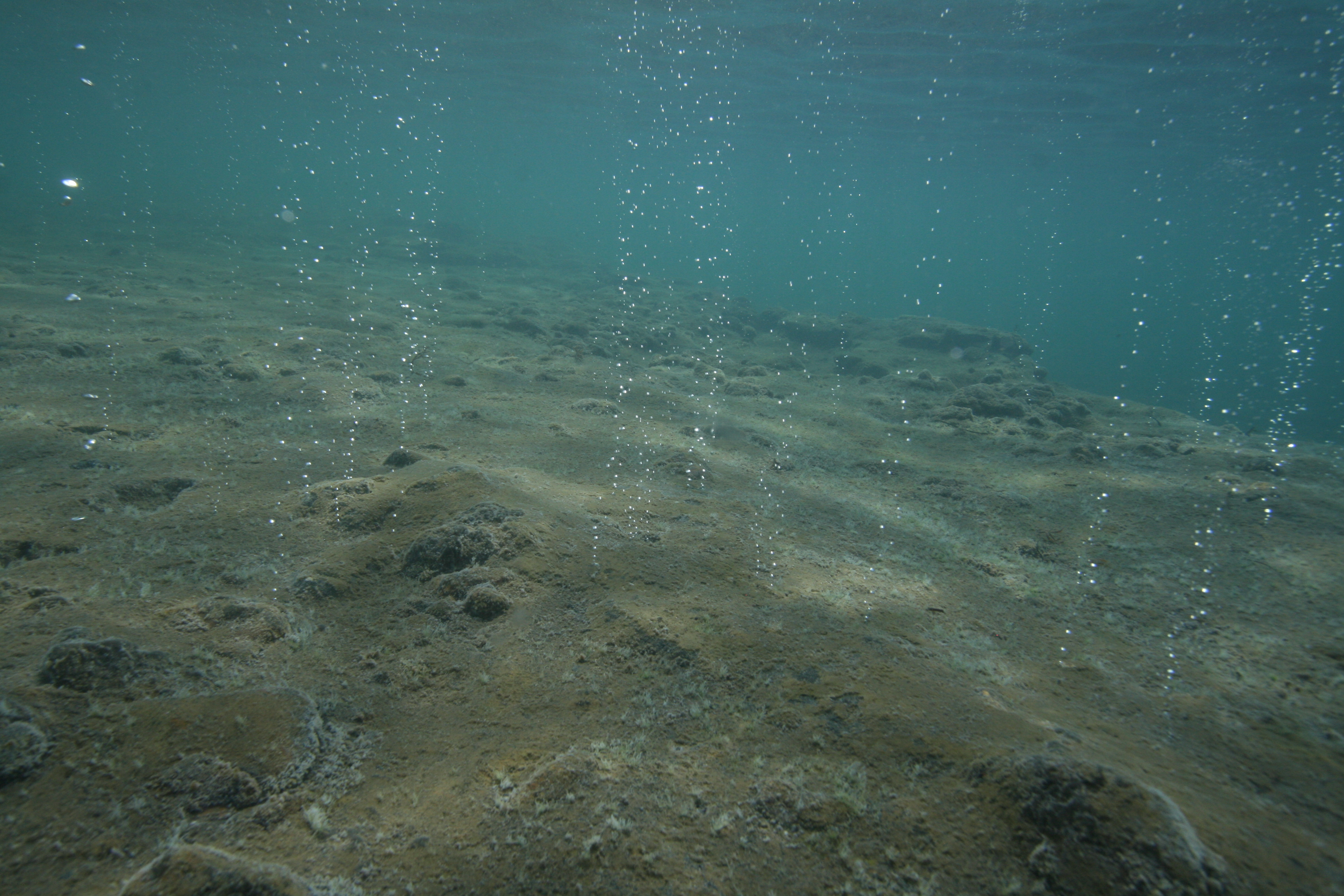 Another motive for coming is to learn from the other delegates, who are well-informed, mainly Japanese marine scientists. There are about 100 of them, which makes this forum the perfect smallish size for introducing a special issue of a new journal we are launching called Regional Studies in Marine Science (http://www.journals.elsevier.com/regional-studies-in-marine-science/). We hope it will synthesise perspectives on Japanese marine ecosystems in the past, present and future.

My topic, ocean acidification, needs to be considered alongside other major ocean stressors such as overfishing, the loss of coastal habitats and higher sea temperatures, since they all act together. It makes sense to prioritise efforts that address all these problems at once since solutions, such as alleviating pressure on marine systems, can be simple and effective. We also need to ‘work with the grain’ of society by getting the message out to the right people – I’m thinking low-carbon industries, development banks and aid agencies, the seafood industry and fishery-dependent communities, reef tourism industries, regional governance organisations and climate-change negotiators.

Last but not least, I leapt at the opportunity to attend this meeting as afterwards Dr Sylvain Agoustini has offered to take me diving at some local volcanic CO2 seeps. I believe that Japanese marine science is sitting on the cusp of some major discoveries since the whole coastline, from the Arctic to the tropics, is festooned with volcanoes no doubt bubbling up CO2 – and they could tell us what the whole Pacific Ocean may look like in coming years. The first paper to look at this, by Inoue et al. last year, showed how acidification shifts coral reef ecology in favour of soft coral communities. This work went straight into one of the top journals (Nature Climate Change; http://www.nature.com/nclimate/journal/v3/n7/abs/nclimate1855.html). I am hoping that similar studies will start to sprout up in temperate and cold-water areas, as the images from such sites provide such a clear picture – and wake-up call – of what our CO2 emissions are doing to the seas and what we will be left with unless we are strategic and careful.

Our planet is warming and the chemistry of ocean waters is changing. Jason wants to know what this means. He is studying underwater volcanoes to see how increased levels of carbon dioxide affect marine ecosystems.