Looking Beyond the Saw 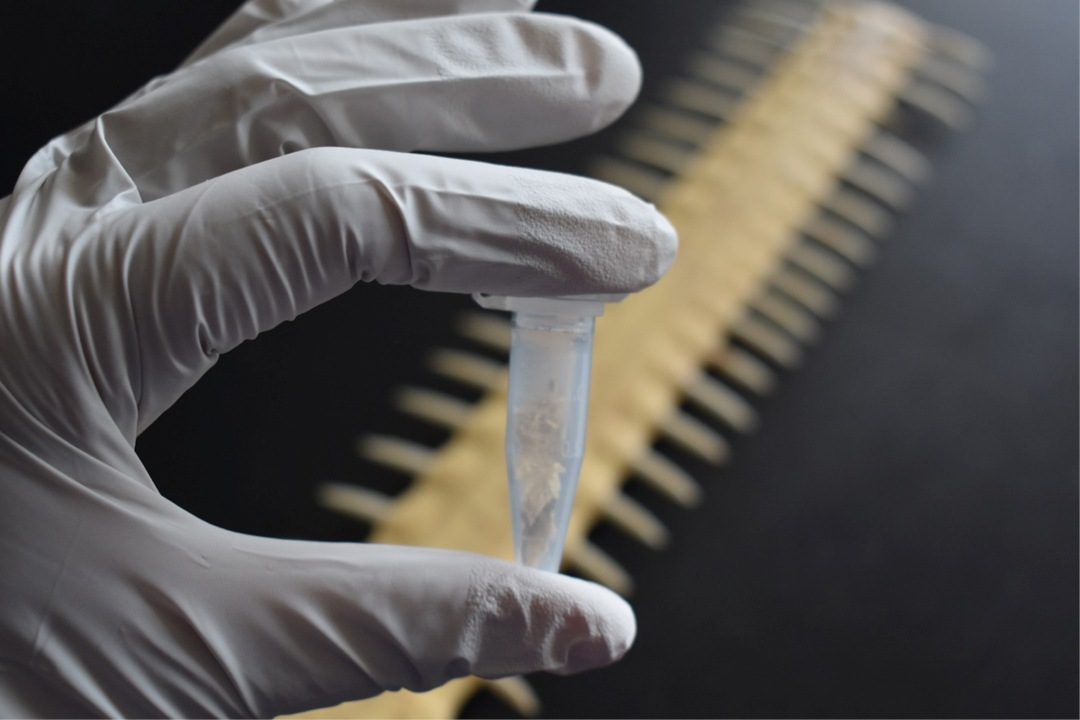 A genetic sample that was taken from a sawfish saw. Photo © Annmarie Fearing

What does a sawfish saw represent to you? To some, a saw is seen as a fishing trophy or intriguing decor, while to others it holds a cultural significance; however, to many people, it embodies the exploitation that sawfish have faced in this past century. The toothy saw of the sawfish is easily entangled in fishing gear, and before legislative protection was established in certain areas, the entire saw would sometimes be removed to get sawfishes out of fishing nets more easily. Saws that were removed were typically kept as a mounted trophy, or sold as a curio before their commercial trade was prohibited on a national level, in countries such as the United States and Australia, and then prohibited on an international level. Over the years, many of these saws found their way into museum collections, commonly via private donations. They can also be seen hanging on the walls of homes, pubs, and restaurants, often hung there by the very individuals who originally caught the sawfish.

A Largetooth and a Green Sawfish saw on display at a bar in Australia. Photo © Annmarie Fearing

In our research, we actively seek out these old saws and, to us, the success that comes with finding large numbers of sawfish saws is bittersweet. The more saws we find, the more information we will have about historic sawfish populations and how they have changed in the past 100 years, but the excitement that comes from finding a saw is hindered by the fact that each saw represents a sawfish that was removed from a historic population. The exploitation and bycatch that sawfish faced in the past is why they are on the brink of extinction today, yet it is because people viewed sawfish saws as a trophy or an oddity that we have so many saws accessible to us now to fuel this research. 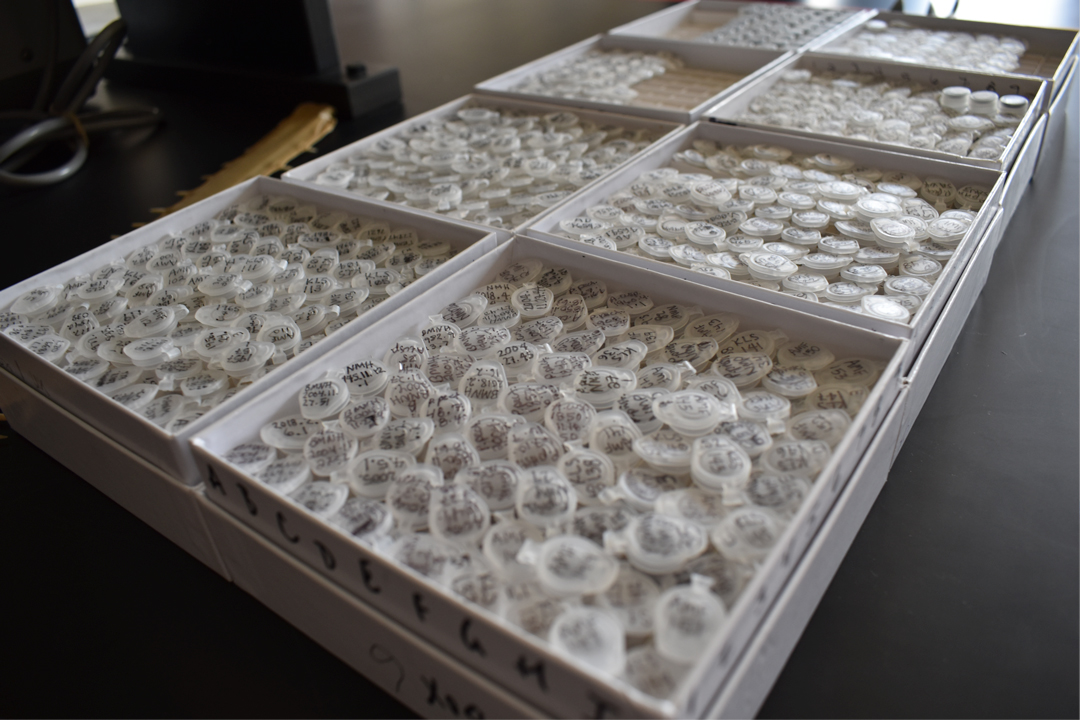 Over 500 sawfish saw samples that were collected during ‘SawSearch’ 2018. Photo © Annmarie Fearing

The past removal and trade of these saws cannot be undone, but with the samples we collect from saws around the world, we hope to turn these saws into something more than trophies or wall décor. They can be used to start conversations surrounding the plight of sawfishes and as a source of data to improve our knowledge of what historic sawfish populations were like so we can better understand the long-term survival outlook for populations today. 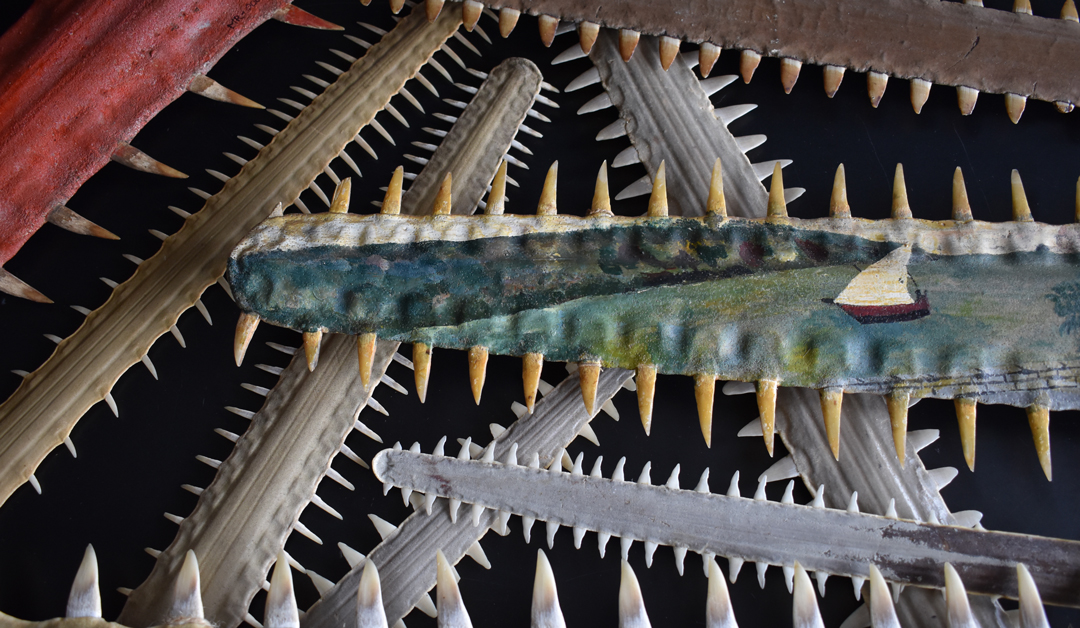 A group of sawfish saws that are used by the Phillips Lab for outreach. Photo © Annmarie Fearing