For 18 years, shark spotting aerial patrols have been carried out to the south of Sydney across a ~200 km stretch of coastline that includes Wollongong, Shellharbour, Jervis Bay Marine Park and Ulladulla.
Although aerial methods of monitoring sharks are becoming more common, they tend to be localised (i.e. drone and blimp monitoring at the scale of a single beach or several beaches) and there are few long-term data sets, as the newer tech like drones only recently began to be in common use.

Spot the marine animals! It can be hard (especially in still pictures) but spotting sharks and rays from the air is easier once you get the hang of it. Photo © Laurie Owens | Bayside Aerial Images

The data collected in fixed-wing shark aerial patrols on the south coast of NSW represent a rare long-term data set of shark abundance and distribution based on aerial observations. Until now, this data had not been assessed by scientists. A Save Our Seas Foundation grant allowed us to begin the process of transferring flight logs into a digital database (most of the patrols historical records were in handwritten logbooks). This process is now complete and we are now working on calculating the effort undertaken in each year of patrols so that we can standardise the data across years using catch per unit effort (e.g. number of sharks sighted per 100km flown etc) and begin analysis of the data. We are looking forward to finalising these datasets and undertaking analysis over the next couple of months. Keep an eye on the SOSF project page and at Fish Thinkers Research for the outcome! 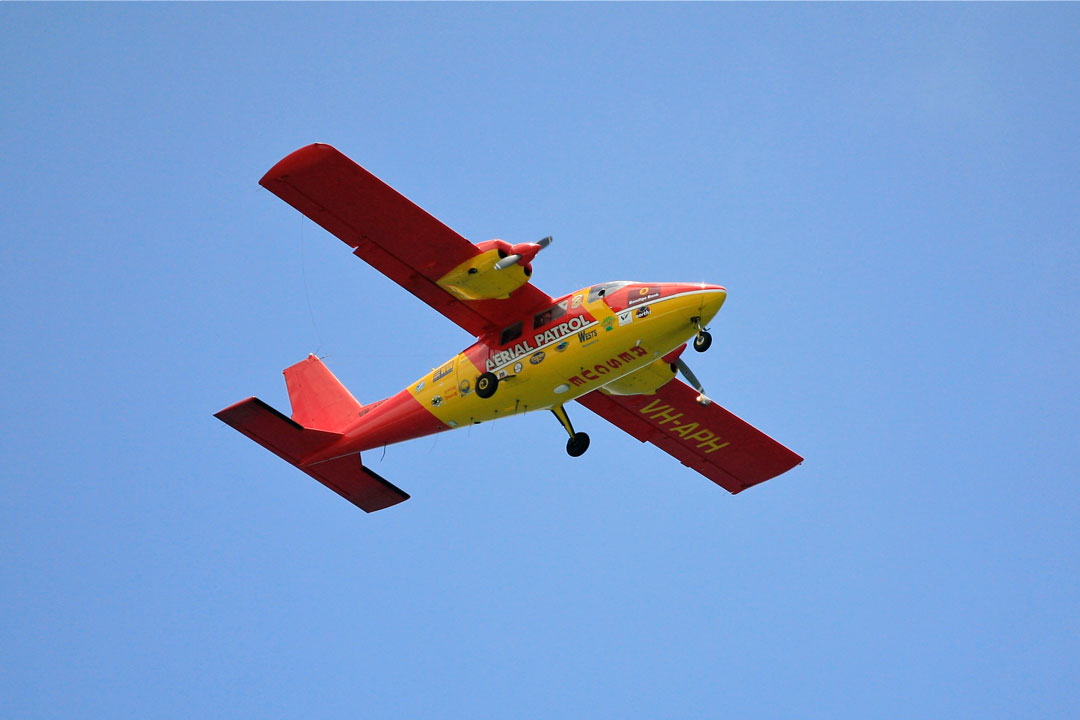 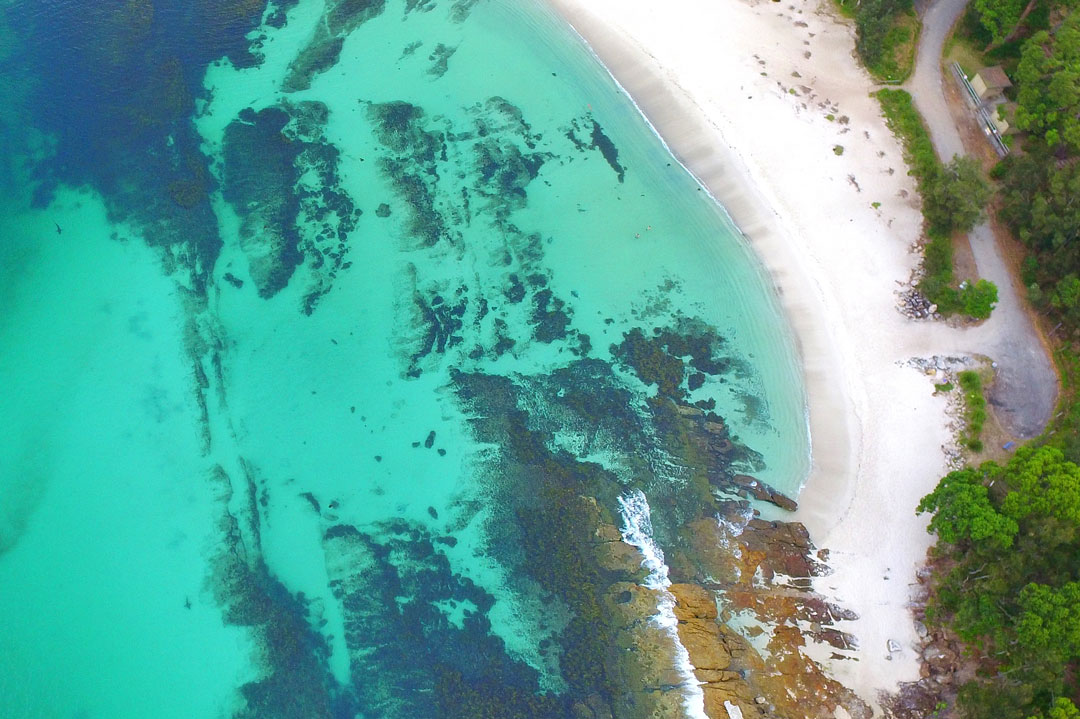 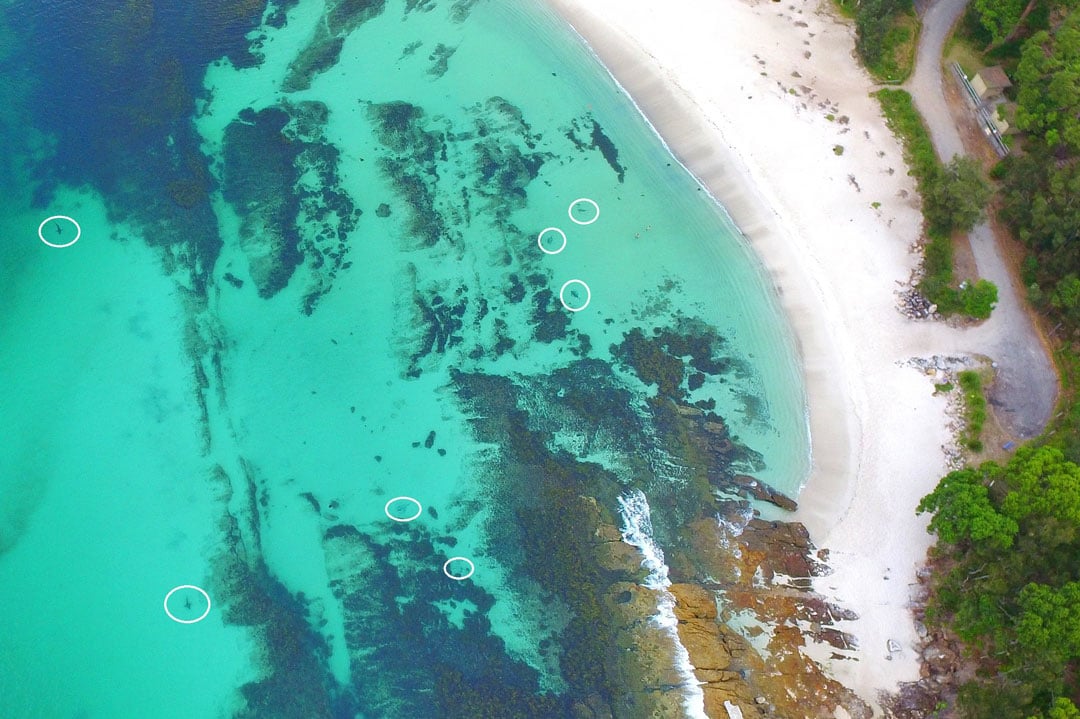 Another angle of sharks and rays in Jervis Bay Marine Park…taken from higher up this time. Photo © Laurie Owens | Bayside Aerial Images