Over a decade ago, a small project studying the habitat use and movements of spotted grunter Pomadasys commersonnii in the Great Fish Estuary using acoustic telemetry was initiated. Little were we to know that this project would later develop into a programme investigating movements and migrations of a host of estuary-associated species, and ultimately lead to the establishment of a nationwide research platform – the Acoustic Tracking Array Platform.

What is acoustic telemetry?
Acoustic telemetry involves the remote monitoring of tagged individuals using data-logging acoustic receivers, which can either be stationary (passive monitoring) or mobile (active tracking). The receivers work in conjunction with acoustic transmitters which are either surgically inserted into animals (in the case of most fish, sharks and rays) or placed onto animals (penguins and turtles). The receivers then record the unique signals (animal ID code) sent by the transmitters along with the date and time that each signal is received. The spatial and temporal coverage depends on the number of receivers deployed across small or large areas and the battery life (size) of the transmitter. For example, if you have a curtain of receivers placed along the coastline of South Africa, acoustic telemetry allows you to continuously monitor a large-bodied animal’s movements around our coastline for up to 10 years. 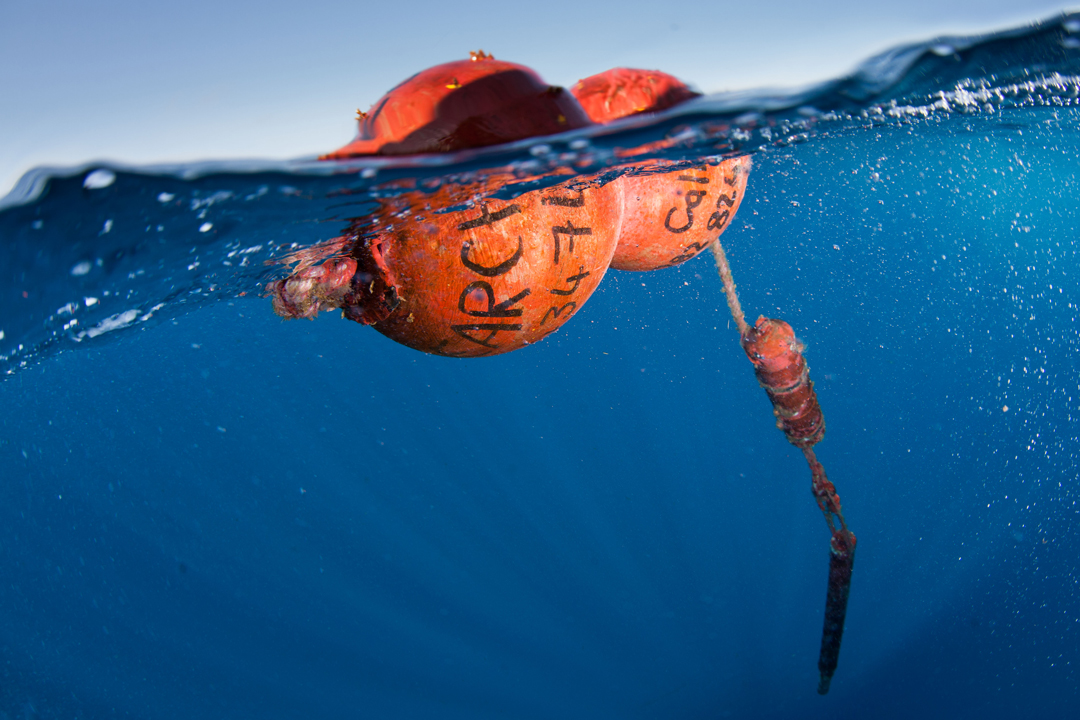 Why study animal movements?
Animal movements and migrations are key ecological processes and triggered behavioural responses by individuals to move in search of better places to feed, grow, evade predators, survive the cooler winter months or to boost reproduction. Movements of animals can influence how “connected” populations are and can also affect the vulnerability and resilience of a species to both natural and anthropogenic impacts. This, in turn, determines the effectiveness of conservation or management measures aimed to protect certain species. In a world where climate change is happening faster than at a glacial pace, and a world where ever-increasing demands are placed on already dwindling stocks, understanding animal movement behaviour could be the key to successful conservation and management of a species. 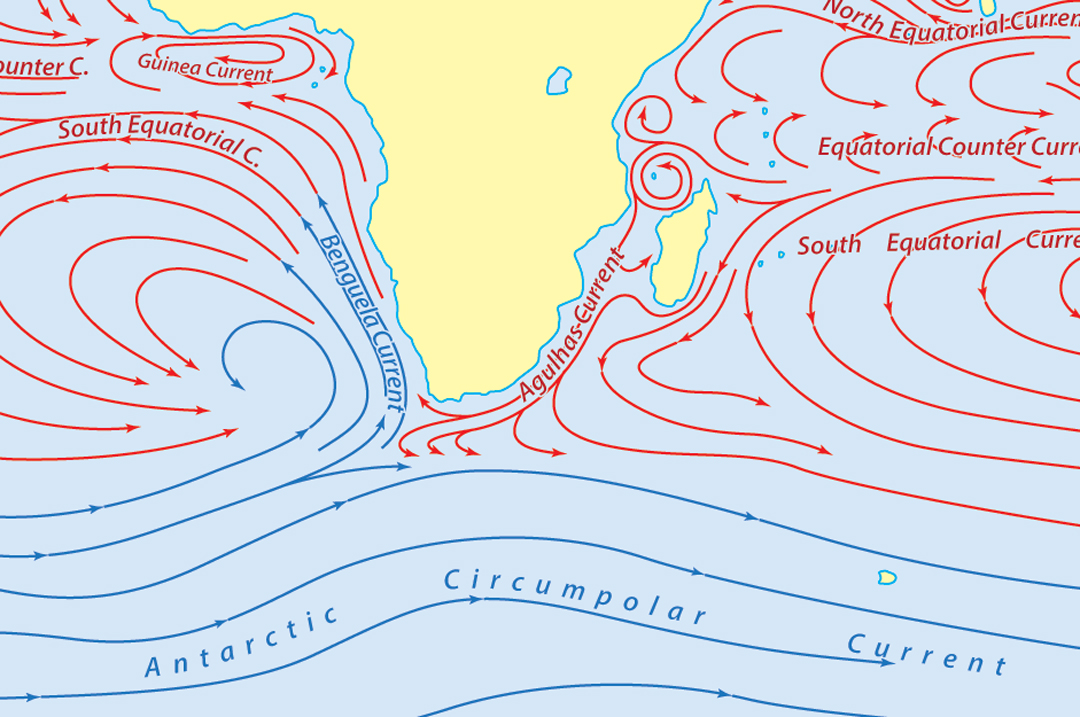 What is the ATAP?
Consider the geographic location of South Africa – it’s on the southern tip of the African continent, it has two contrasting boundary currents on either side of the country which give rise to three biogeographic regions, each with varying species diversity and degrees of endemism. This makes our coastline a unique and fascinating natural laboratory in which to study the movement behaviour and migration biology of marine animals. Accordingly, the Acoustic Tracking Array Platform (ATAP) was developed to facilitate the monitoring of aquatic animal movements along the South African coastline. The ATAP, managed by the National Research Foundation–South African Institute for Aquatic Biodiversity (NRF-SAIAB) and other key partners, is a marine research and monitoring platform with more than 100 acoustic receivers moored in estuaries and coastal waters spanning more than 2 000 km of the South African coastline, from False Bay in the Western Cape to Ponta do Ouro in southern Mozambique. All data collected by the ATAP receiver network are integrated onto a national database, which is then linked to the Canadian-based global Ocean Tracking Network database. The ATAP database provides the mechanism to share detection data with researchers (tag owners). By fostering broader collaborations, we encourage researchers to provide data from private receivers, allowing everyone to fill in potential gaps. 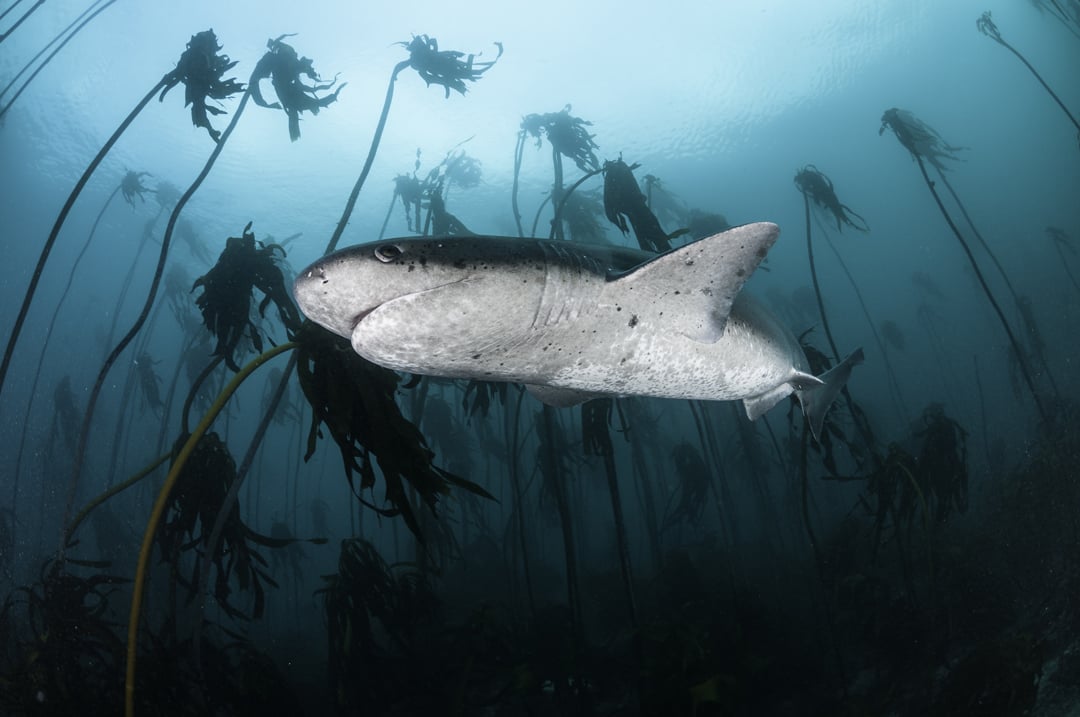 This column aims to keep you updated with the exciting movements of various tagged species along the South African coastline. ATAP currently monitors the movements of 33 species, ranging from important fishery species such as the dusky kob and leervis, to data-limited rays including the diamond and blue stingray, to iconic top predators such as the white and raggedtooth shark. More than 1 000 animals have been equipped with acoustic transmitters and to date, there have been over 8 million detections recorded on the receivers. The ATAP has had almost 900 receiver deployments and currently has 134 active stations. 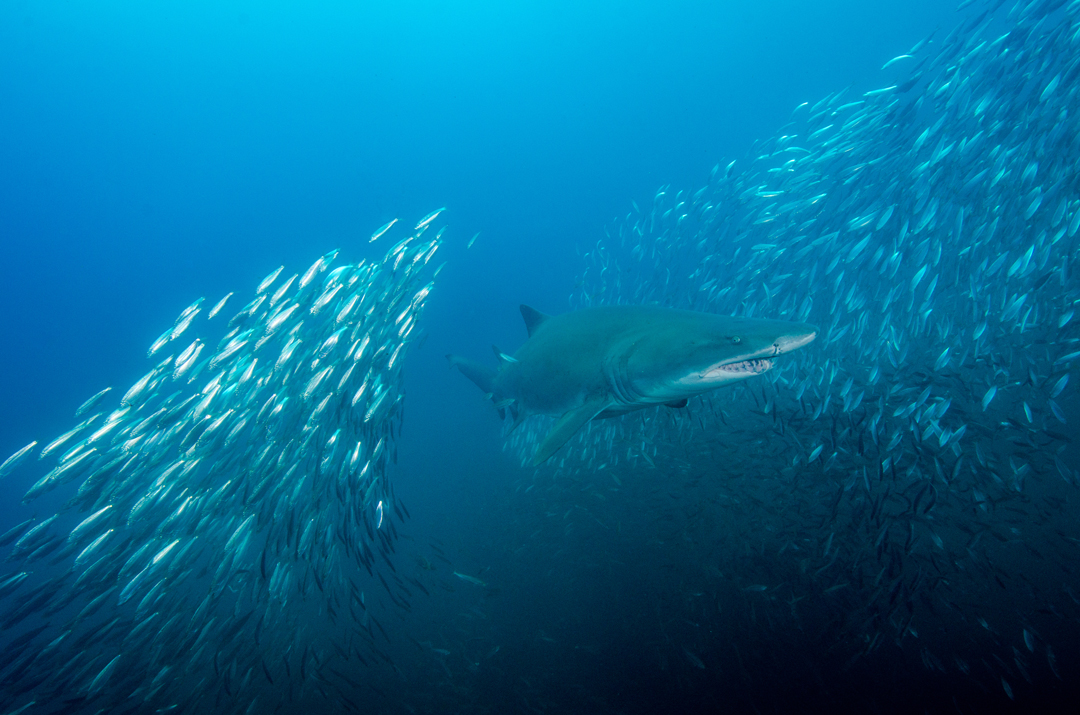 Acknowledgements
This network would not have been possible without the financial assistance of the Canadian-based global Ocean Tracking Network (OTN), the National Research Foundation (NRF), the Department of Science and Technology–Shallow Marine and Coastal Research Infrastructure (DST-SMCRI) programme and the NRF–South African Environmental Observation Network Elwandle Node (NRF-SAEON Elwandle Node), whom assisted with capital equipment expenses, and the Save Our Seas Foundation (SOSF) and African Coelacanth Ecosystem Programme (ACEP) for funding the running expenses.