One of the fundamental issues encountered by marine biologists and fisheries researchers around the world is the inability to clearly identify mobulid species, which is due to the extreme similarities between the 11 extant species. In fact, to the untrained eye, even a manta ray could be confused with a mobula ray! And herein lies the primary reason behind this particular project, as its ultimate goal is the creation of a global mobulid identification guide book that can teach scientists, field researchers, policy makers, fishermen and even non-specialists to clearly distinguish between each and every single mobulid species currently described.

This would enable a greater number of researchers to collect data on mobulid rays both underwater and on land at fish markets – data critical to the conservation of these vulnerable species. It would also empower customs agents at international borders to clearly identify and monitor the trade of mobulid ray parts, thereby helping ensure that the fisheries are better controlled and that any trade regulations – such as the upcoming CITES Appendix II Manta listing – are adhered to. 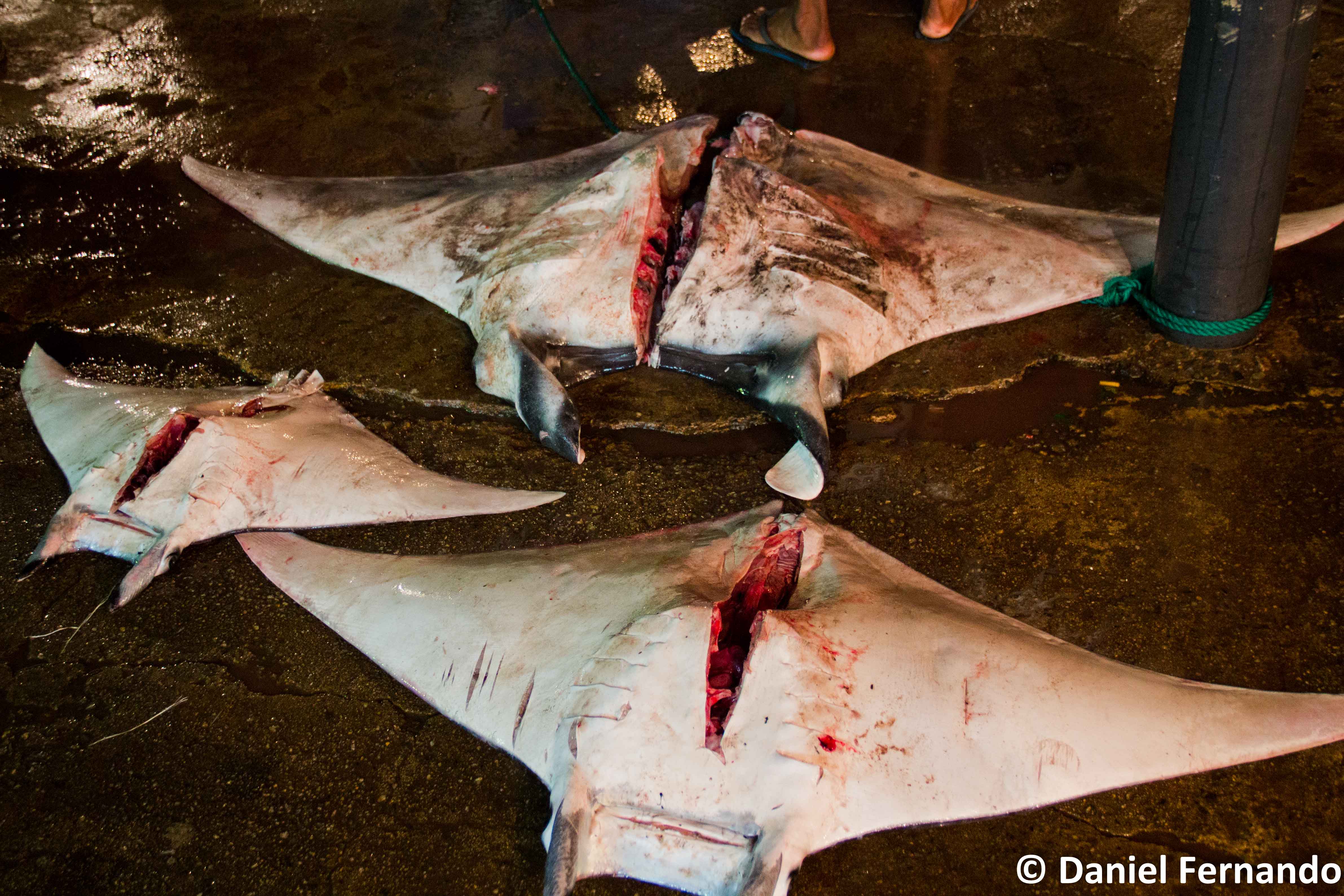 This guide would also provide the basis for future scientific publications and prevent errors such as invalid or outdated nomenclature, misidentified species and invalid facts about their biology or ecology. Such errors have been previously published and could instigate invalid assumptions about mobulid rays, thereby damaging their chances of effective management.