How can you tell what a shark eats even if you never watch it feed? 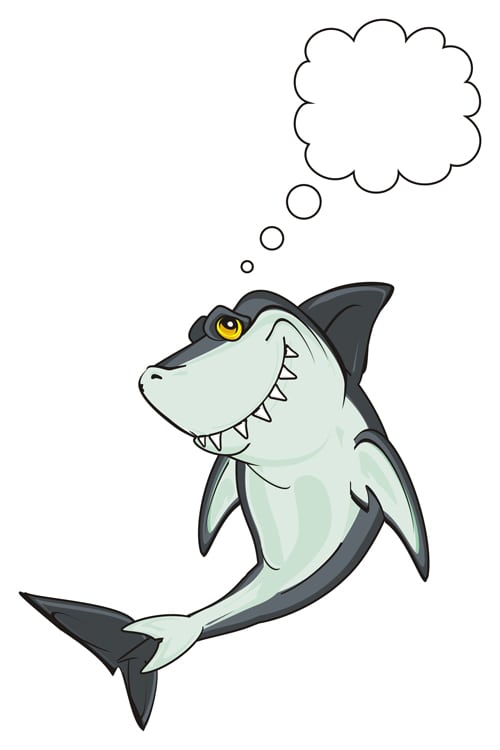 Understanding what an animal eats is a big deal for biologists- but getting that information isn’t always straightforward, particularly for animals like sharks. The simplest way to find out what a shark ate is to remove the stomach (or its contents) and identify it. Known as stomach contents analysis, this method has been used by scientists for a long time. However, it often requires the researcher to sacrifice the study animal, which goes against the very conservation messages we as shark biologists often promote. This has led to the development of alternate ways to learn about the diets of animals. Biologists frequently turn to a tool- first developed by chemists and geologists- called Stable Isotope Analysis. 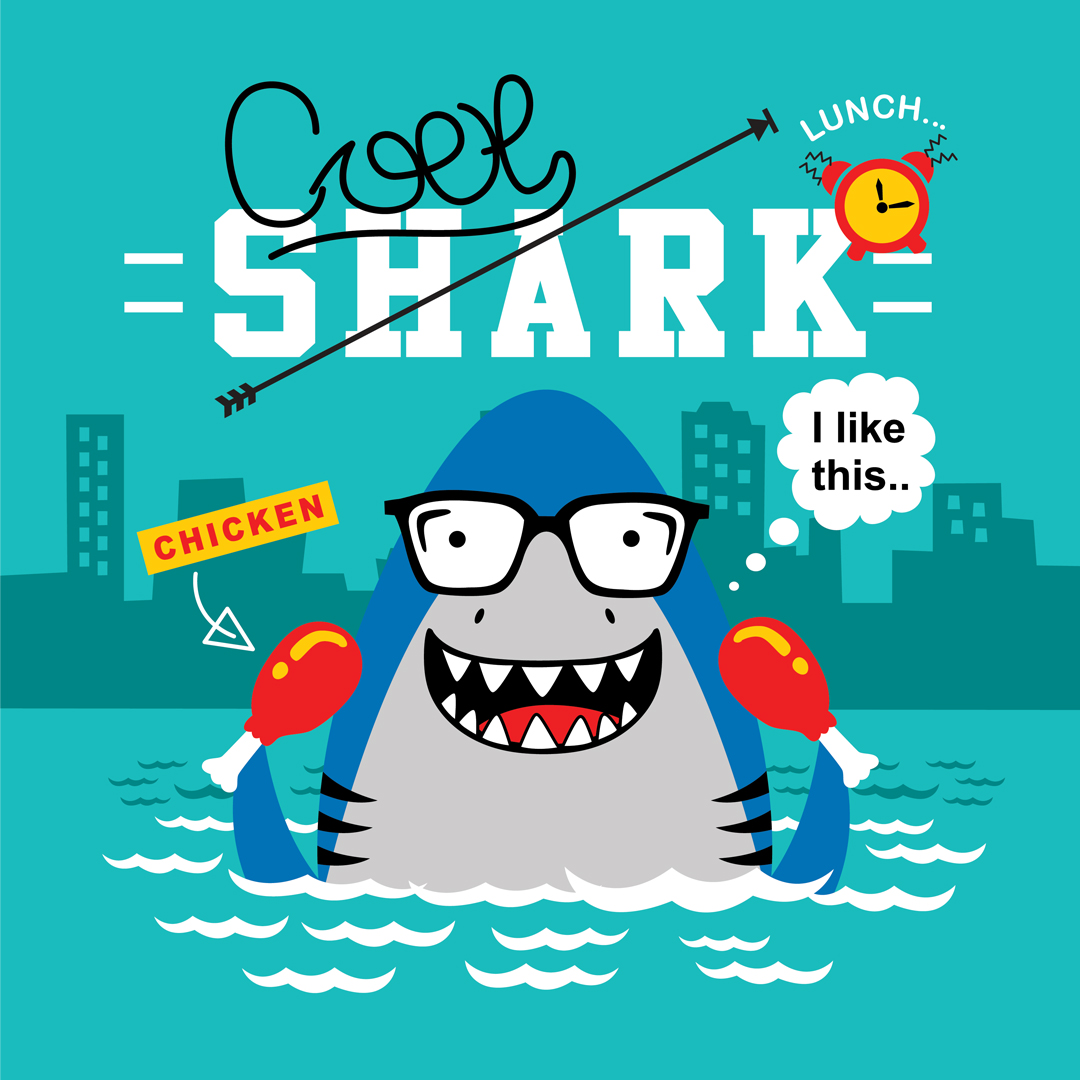 Isotopes are kind of like different “flavors” of elements. They differ in their mass, but not in their chemical properties. Arguably the most famous isotope is Carbon-14, well known for its ability to “carbon date” fossils, remains, and artifacts. This process work because C14 is radioactive– it slowly decays through time. However, C14 is not the only isotope of carbon; it’s not even the most common! Carbon has two more isotopes (or flavors) that are much more common: Carbon 12 and Carbon 13. These isotopes are stable, meaning they do not undergo radioactive decay. But what can these stable isotopes tell us about what animals eat?

It turns out that you are what you eat! The elements that make up the tissues of every living organism contain different ratios of isotopes that can be used as natural biogeochemical tracers. These isotopes are useful to biologists because isotopes of carbon, nitrogen, oxygen, sulfur, and others pass from food to consumer in predictable ways. With a tissue sample about the size of your finger nail, biologists can analyze these elements to learn something about that consumer, including information about its eating habits. That’s a whole lot better for sharks than removing a stomach! 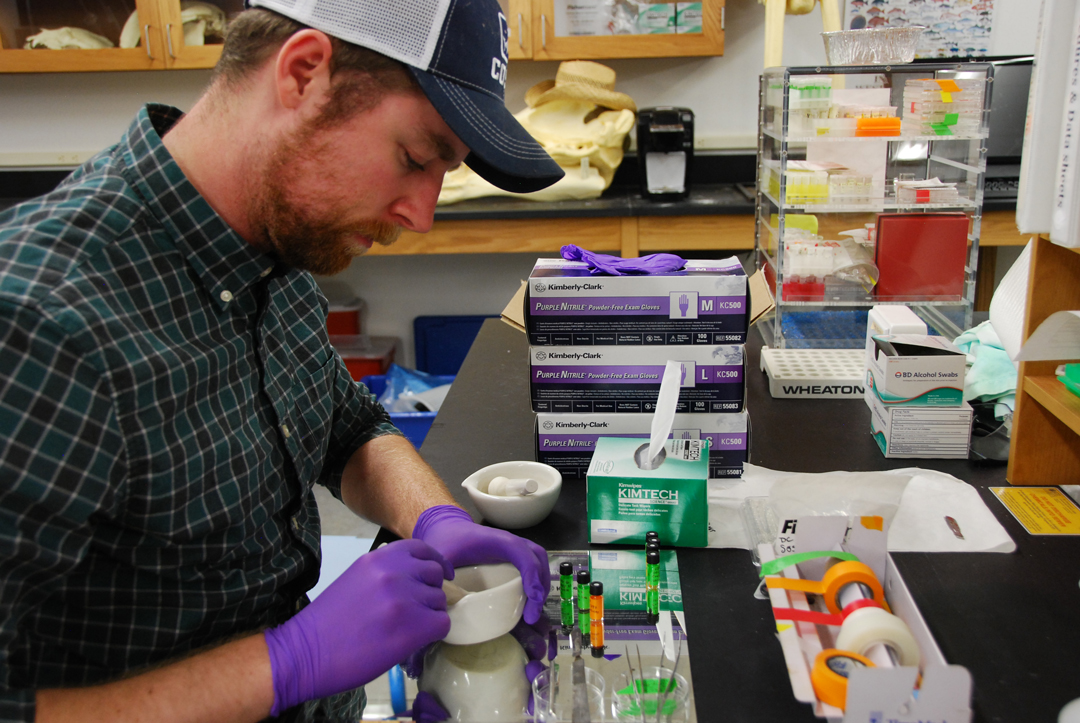 Shark tissue samples must be dried and ground into a fine power before the stable isotopes are analyzed. It’s not very glamorous but a very important part of our research! Photo © Rob Nowicki

Let’s focus on nitrogen, one of the most important elements for biologists who study diet and food webs. Nitrogen isotopes provide a way to estimate how far up the food web a consumer is feeding. The more of the heavy nitrogen isotope (N15) a shark has in its tissues, the higher up the food chain it is. This is useful information because it can help biologists clarify linkages between consumer and prey, identify where competition for food may be occurring, or determine shifts in diet that occur as an animal ages. This helps biologists better manage not only that animal, but also the greater community, all by analyzing the chemistry within an organisms’ tissues. 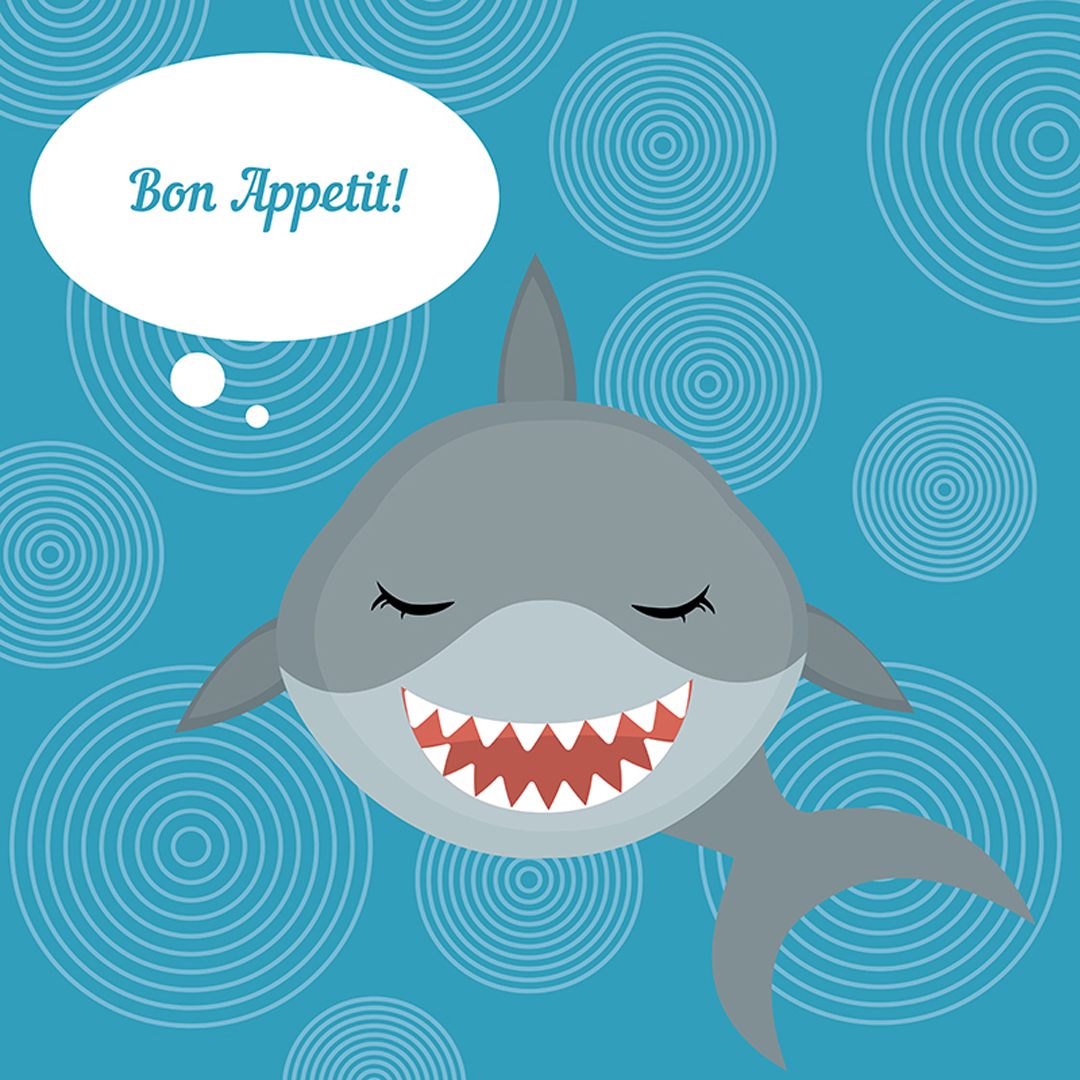