Gliders do the work for us 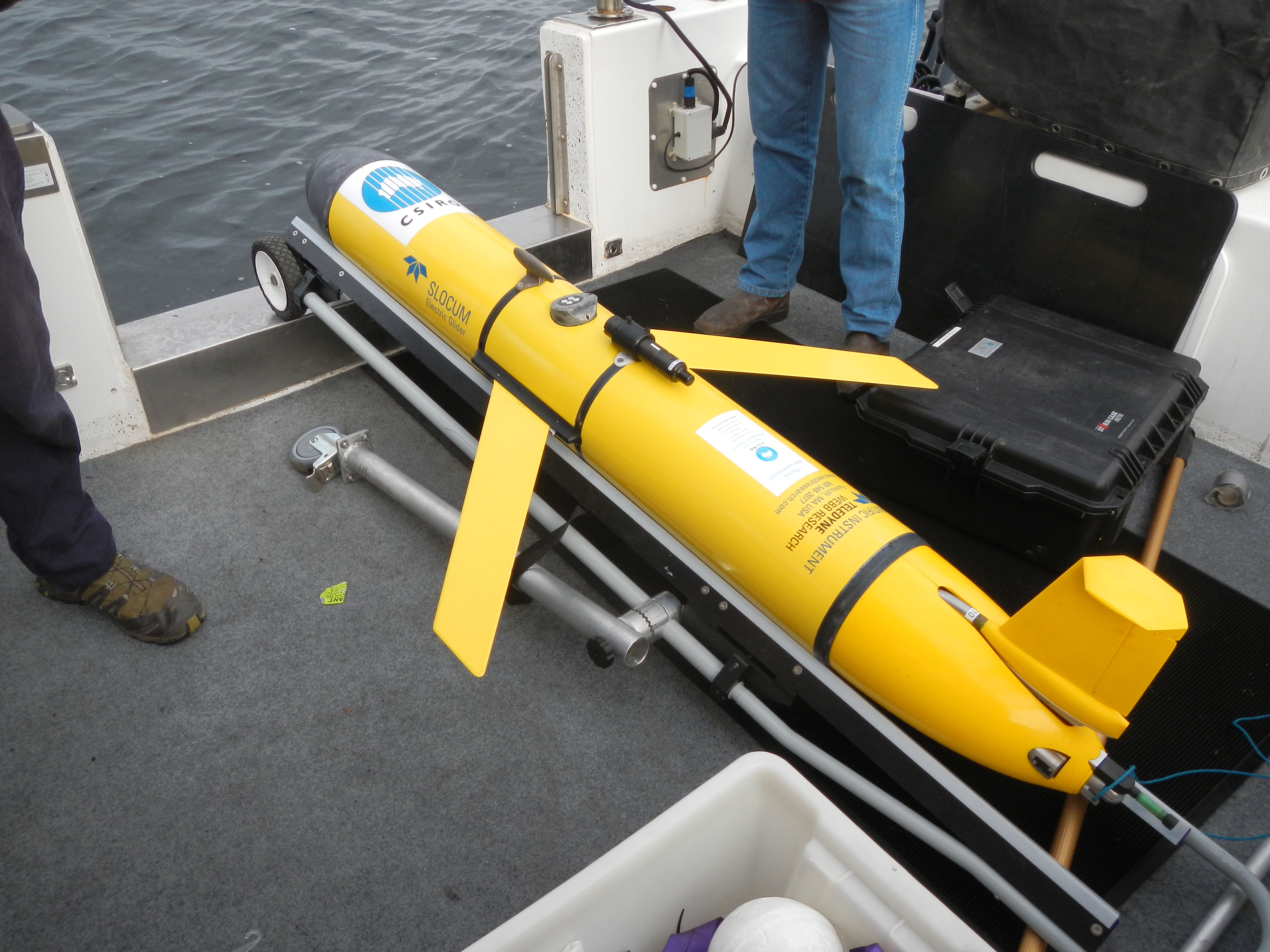 Problem: Our acoustically tagged sharks have been moving into a large embayment that is commercially fished and as such we can’t deploy acoustic receivers in it. Answer: Attach a small receiver to some marine gliders that move throughout this important shark habitat 24 hours/day! The first glider deployment has recently occurred and despite the mission being cut short due to problems with the glider, the mobile receiver worked well and detected a tagged shark in Storm Bay, demonstrating the method has promise. We now have 2 gliders with receivers attached and on patrol and we are very excited to see how many tagged sharks they detect! Watch this space.