One of the largest and most studied lemon shark nurseries exists in Bimini and scientists found that fewer juvenile lemon sharks survived while the heavy dredging activity was going on in the North Sound nursery. Several environmental parameters were studied (such as food and shelter) and it was hypothesized that trace heavy metals trapped in the soil where the dredging occurred may have been introduced into the water column and made available for sharks to take up. Although many trace heavy metals are required by the body, in large quantities they become toxic. 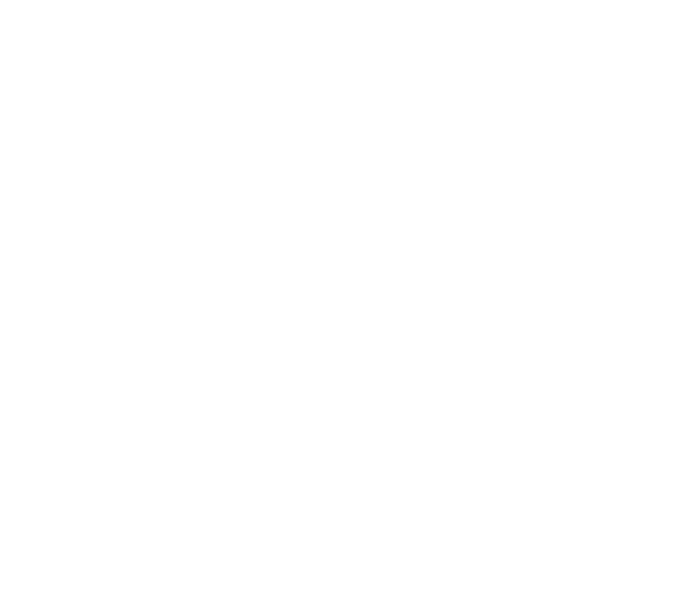 This is where this project picks up, using the archived samples from this time period, one of the major objectives of this study is to find out if trace heavy metals might have played a role in this decrease of juveniles found in the North Sound during this period of development. 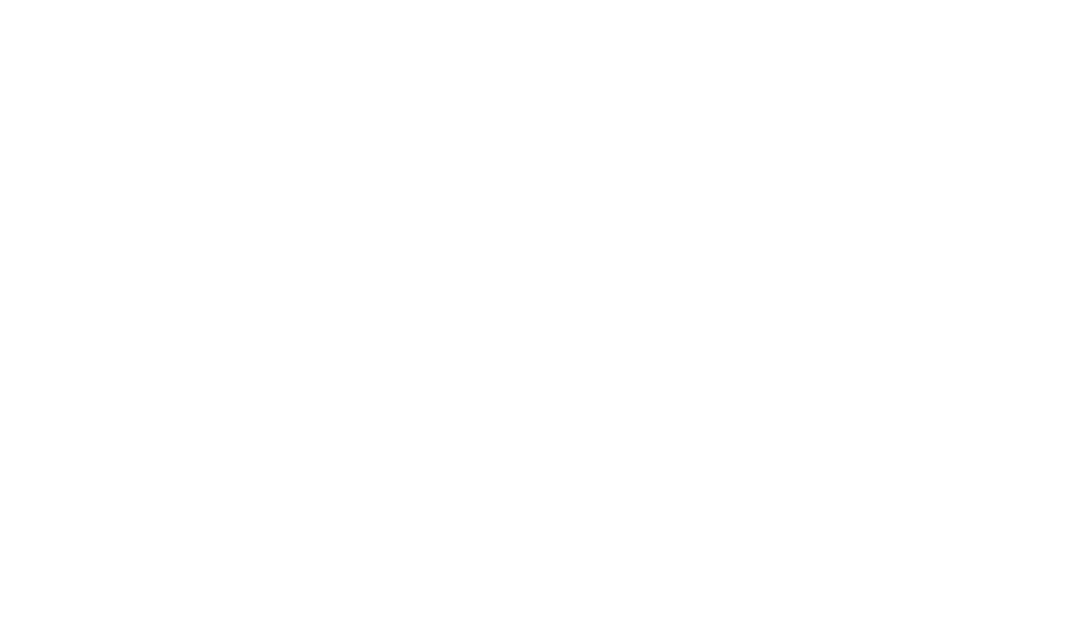 This past year I went on an initial visit to Bimini to check out what the nurseries looked like. My fiancé and I took our 21 foot Nautic star boat 50 miles across the ocean to the tiny island. Luckily we had friends with an 80-foot yacht to follow for this first crossing otherwise we might have ended up lost at sea! While my first major water body crossing was an adventure in itself, I was also awestruck by the intense clarity of the Bahamian waters! Wow, if preserving this natural beauty is not worth fighting for, I just don’t know what it is!

During my time at Bimini, I got to observe what the areas surrounding each of the nurseries looked like first hand. I found that the North Sound had the most human activity boasting a large marina for the Resorts World Bimini along with several housing developments surrounding this area. The next most disturbed area would be Sharkland (SL), this area was very shallow and had a few small mangrove islands. For the most part, it was further away from land and all very shallow and I saw a lot of people walking in the water and lounging in these shallow areas. Lastly, South Bimini (SB) was the least disturbed by people, there was a small neighbourhood development (which is where we stayed in an Airbnb), the SharkLab is found on this island, and the airport is on this island but not near the water. In addition to checking out the area, I also got to help out the SharkLab with collecting some samples from the local sharks.